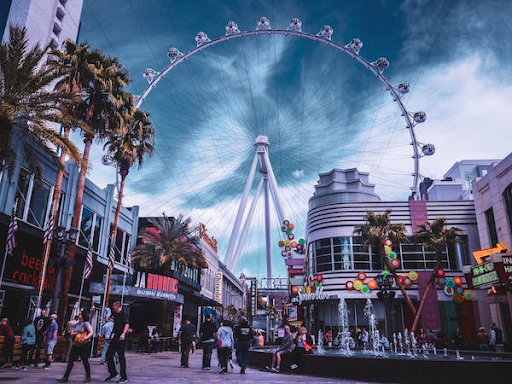 Meet The Comedy, Magic, And Acrobats In Vegas

What's the point of going to Vegas if you don't try your luck in one of the 63 casinos? But there's so much more to it. In Vegas, everything has a different connotation, and so do the sows. Simply put, Las Vegas shows are unlike those in other parts of the world. There are many reasons why Las Vegas is known as the "Sin City" and, on the other hand, the "city of the greatest entertainment in the world." With this in mind, we have compiled a list of some of the greatest shows in Vegas.

It would be unfair if we did not start this list with one of the greatest entertainment companies in Las Vegas, Cirque du Soleil. In 1984, this Cirque was just a small entertainment group that was composed of 20 street performers, and ever since they have grown rapidly. Today, they produce shows in 60 countries. You need to keep in mind that if you are in Vegas, you are obliged to book the show for Cirque du Soleil and get illuminated with a piece of their sun. This is probably one of the best and downright most popular things to do in Vegas, yet you should not take it for granted. You need to check out the list of top-rated Las Vegas shows and make sure you do not miss anything. A word of honor, you will not be disappointed.

That's a lot of content for a single letter. No matter why the show’s name is just a single letter, this show serves impeccable content. O is single-handedly one of the most majestic aquatic masterpieces with a touch of artistry, romance, and surrealism. One thing that makes this show so unique is that it features some of the world's most famous acrobats, and their shows feature synchronization and divers. This is most certainly a show you will have engraved in your brain for a very long period of time.

In comparison to a single letter, now we have two. Much different from "O,"  the places for the performance of "KA" are the land and the air. The arena is transformed into a battlefield that is conquered with martial arts, moving theater, and pyrotechnics. Back to the roots, KA was the very first show of Cirque du Soleil. This is a show that depicts the long journey of young men and women on the self-discovery path.

With its first premiere in 1993, Mystere is one of the longest-running Cirque du Soleil shows in Las Vegas. This unique show brings the imaginary world to life through the neck-breaking performances of acrobats, accompanied by the vividness and liveliness of vibrant clothing. This show roots the origins of human preoccupation within the given universe with unique creatures, acrobats, bright colors, and small sins such as music and dance. This is a visual and imaginary journey that will absolutely blow your mind. 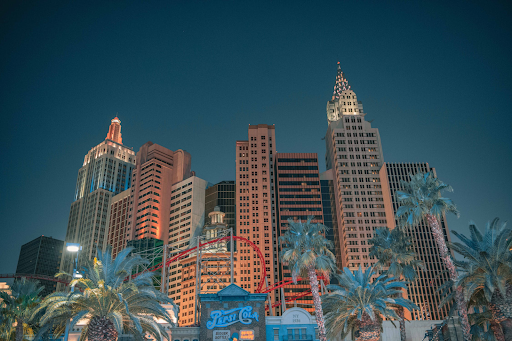 What names tho? Mad Apple is a one-of-a-kind tribute to New York City, inspired by the city that never sleeps and the eternal spirit of youth. This is the show that combines many different genres, such as live entertainment, circus, and a special breed of New York nightlife. The nocturnal spirit of New York is depicted in a night scene with many dancers, performers, comedians, and, of course, magicians. By buying yourself a ticket to this show, you are buying yourself a night in NYC.

We are all part of Michael Jackson's legacy. There is no living person who does not for a second admiring the culture of this person, and the ones who got the chance to be a part of his performances can simply consider themselves special. However, Vegas found a way to keep the memory of this legend forever alive. So, if you are seeking a show featuring some of the greatest hits of pop music, this is the right show for you. Michael Jackson One is a show that features unique visuals and the sound of Michael’s music. This is the show that brings together acrobatics and dance, and it is one of the shows that has been awarded the greatest number of WOWs in the entire show's history.

Vegas is a special place, and for good reason, it wears the title of "the fabulous one." You need to remember that when you are heading to this city, you need to be well-prepared and maintain good hydration so that you can sustain the other beverages that are waiting for you right there. Make sure you have your bucket list with you and stay tuned for the all-nighters you are about to pull.