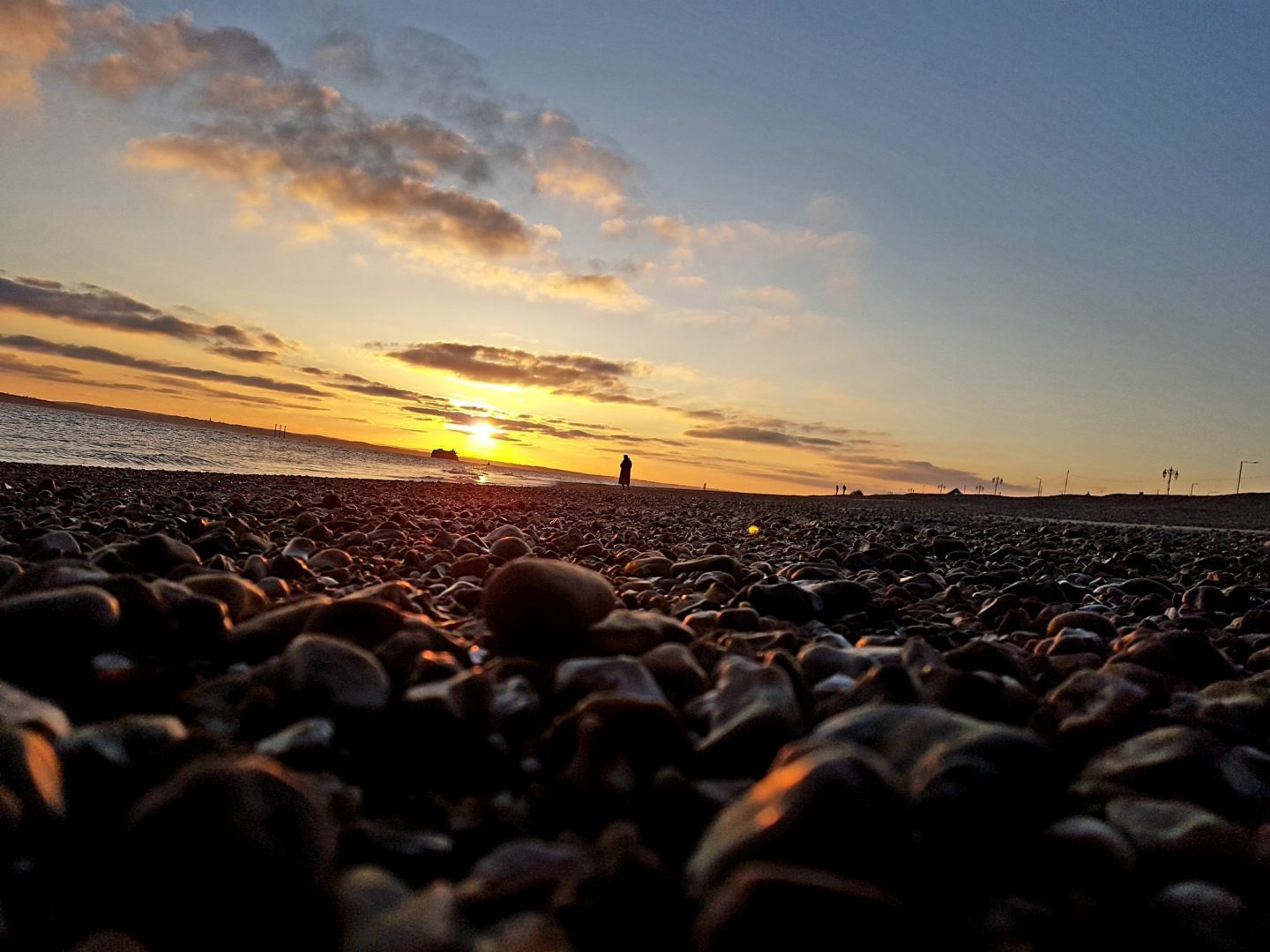 History Buff? 5 Places you need to Visit in Portsmouth

Portsmouth is home to a world-renowned port, has ties back to the Romans and has been a significant Royal Navy dockyard. Even Henry VIII spent many years flexing his muscles against the French and watched as his most beloved warship, The Mary Rose, met her doom.

Every corner you turn in this atmospheric city has a story to tell. You can follow in the steps of Admiral Nelson. Visit the birthplace of literary royalty Charles Dickens and visit the place where Arthur Conan Doyle first came up with the world’s most famous detective, Sherlock Holmes!

Need some inspiration? Here are 5 places you need to visit in Portsmouth if you’re a history buff:

Walking by, it’s hard to imagine that the great Victorian author was born inside a modest terraced house on what is now Old Commercial Road. Today, his former home stands as a museum dedicated to the life and times of the celebrated man.

Inside, you can explore Regency-styled rooms that have been painstakingly decorated to look like they would have done when the Dickens family roamed its halls.

You’ll also find a number of Dickens’ personal artefacts, including his snuff-box and the couch on which he died - transported from his later home in Gads Hill Place, Kent. As well as rare editions, manuscripts, paintings and more.

Dickens moved out of Portsmouth when he was young, but the city continued to draw him back in later life. To flesh out his masterpiece, The Adventures of Nicholas Nickleby, Dickens returned to his birthplace and the city on a research mission. He would also return for regular reading tours, which attracted large crowds!

The museum is open from Tuesday to Sunday weekly and is suitable for all ages. Check their website for regular updates to keep you in the loop of upcoming events and more.

Southsea Castle is part of King Henry VIIIs definitive legacy. Built as part of a series of forts, the castle is considered to be part of the most ambitious scheme of coastal defence since Roman times. And you can visit it for free.

Southsea Castle was notoriously built in great haste in 1544 in response to the king's fears of a French attack on the city. Designed by Henry himself, he incorporated the latest continental ideas on the layout of artillery forts.

After completion on 18 July 1545, a French invasion fleet did, in fact, approach Portsmouth after landing on the Isle of Wight. Despite mobilising his fleet and being present at Southsea Castle for the devastating Battle of the Solent the next day - Henry encountered one of his darkest days as he watched his beloved flagship, the Mary Rose, sink during battle.

You can explore over 400 years of the castle’s active military history on your visit. Find out about the onset of the English Civil War and how the Royalist commander of the day dealt with that situation! Discover how the castle nearly fell after a horrific blaze and how it seemingly rose from the ashes to house an even bigger garrison and artillery.

Continue your journey by visiting the spectacular Mary Rose Museum. There you will encounter the remains of Henry VIIIs prized vessel and discover thousands of well-reserved artefacts found in her murky grave and mind-blowing DNA-led reconstructions of some of the crew.

Famously raised from the depths of the Solent in 1982 in the most significant maritime salvage operation of all time, she now sits in the purpose-built museum where you will find out about the odd moment that lay her to rest at the bottom of the sea.

Discover what happened to her 500-strong crew and unearth hidden mysteries that once lay with her in her murky grave.

Highlights include the ridiculously well-preserved herbs and spices, such as the peppercorn pot, the only remaining crow’s nest of its time and stepping through the airlock on the top floor and breathing the same smells people would have nearly 500 years ago.

Part of the original Roman fortifications of what was then known as Portus Adurni, Portchester Castle’s origins go way back to the 3rd century AD. Two centuries after the Roman occupation, the fortress was claimed and transformed into a Saxon settlement and later served as a Norman castle after William the Conqueror’s Conquest of 1066.

Over the years, Portchester Castle has witnessed some of British history’s big moments. King Henry V led his invasion of France in 1415 from the castle, which led to his triumph at Agincourt. Later, the castle served as a prisoner of war camp during the 1600s.

Fast forward to the height of the French Revolutionary and Napoleonic Wars between 1793 and 1815, and the castle housed 8,000 prisoners within its walls.

Today, you can learn about the lives of the people who lived, served and were imprisoned in the castle, including the extraordinary group of 2,500 prisoners of war from St Lucia in 1796 to the theatre set up by French prisoners in the early 1800s!

With 2,000 years of history tucked within its walls, Portchester Castle is a must-see for kids and grownups alike.

While Portsmouth’s top-rated escape room, Exciting Escapes, may not seem like an obvious choice, but it allows you to connect with history in a completely unique way.

The fully immersive, live-action experience will take you on a journey back through the decades, but with a twist. From the moment you step through the game master’s door, you will need to use all of your skills as a historian, think outside the box and get your creative juices flowing to uncover dark secrets and hidden mysteries to make your escape!

Head back to 1928 and take on an illicit gambling ring in the Peaky Blinders-esque Dark Deeds and Groceries. Thwart an assassination attempt in the 1960s powered Murder at the Movies. Or enter a creepy 1980s medical research lab and discover its terrifying secrets.

Do you think you have what it takes to go back in time and make your escape?

Portsmouth is home to many magnificent historical places. Whether you’re enamoured by the Tudors, maritime history or particular standout moments, you won’t struggle to get your fix in this beautiful city. Where will you visit first?