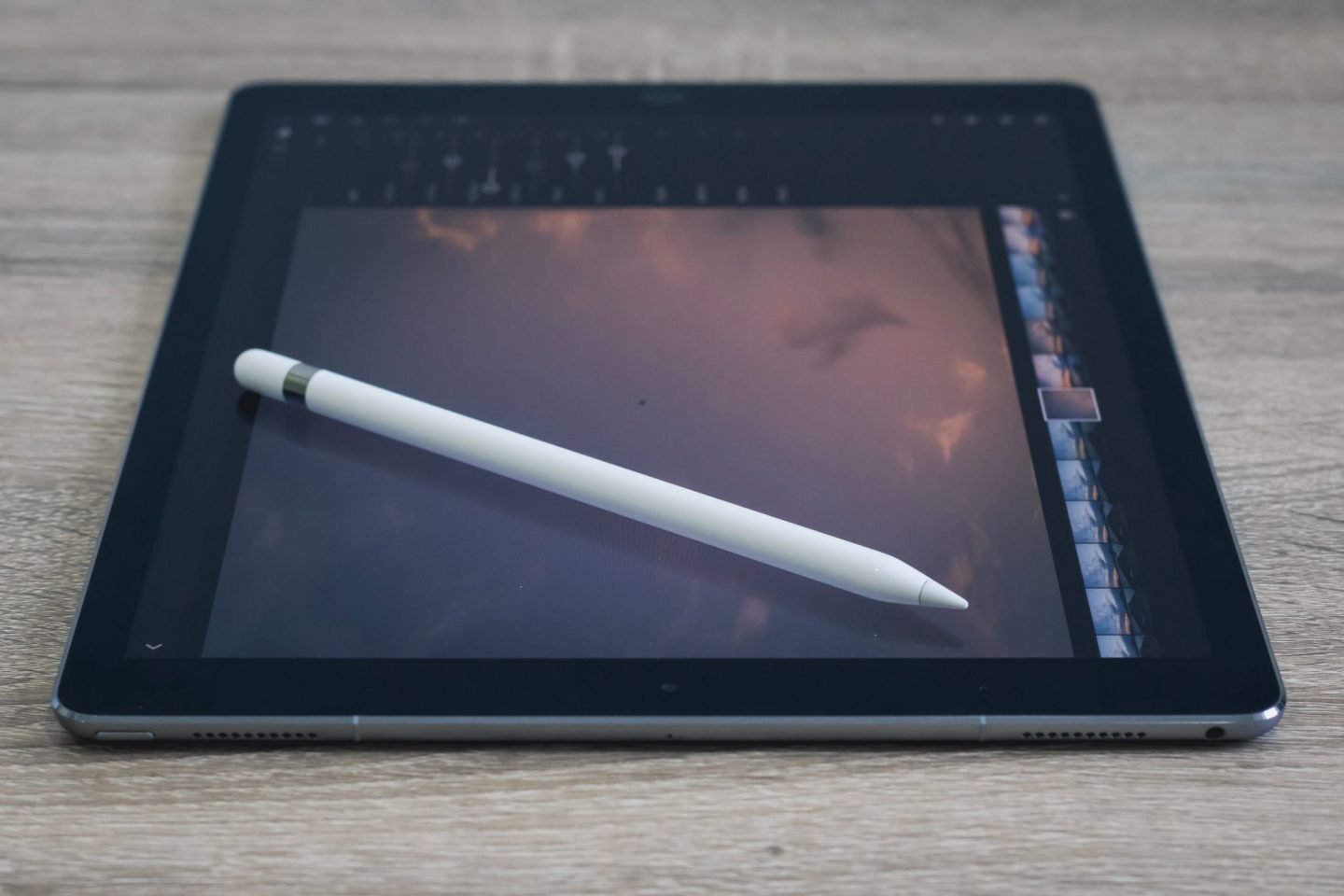 All You Need To Know About Stylus Pen

Why would you choose to buy a laptop that includes a stylus? Will you actually utilize it, or will it collect dust like a digital version of your parents' basement exercise machine? A laptop with a pen is a formidable computing tool, but there are some whys and hows to get the most out of it.

What is a laptop with a stylus?

A laptop-with-stylus is a portable laptop that has a touch screen as well as a digital pen for drawing and taking notes. The 2-in-1 laptops may be folded back or separated to produce a classic tablet format for convenient drawing, note-taking, or annotating.

The 2-in-1 laptop stylus combination is also referred to as a "hybrid" or "convertible." They are available in tough forms. The stylus-and-laptop combination is more than simply a method to avoid purchasing a separate drawing tablet. It's an extension of our normal computing habits that allows us to reintroduce the missing link of scribbling, sketching, annotating, and freely sharing our ideas in our regular lives.

How Does a Stylus Pen Work?

The majority of styluses use capacitive technology, which is based on heat and pressure. When you press the stylus on the screen, it detects the heat and reacts accordingly.

Keep in mind that not all stylus pens use capacitive technology. Some models connect through Bluetooth and, as a result, must be charged. It simply depends on the stylus you're using

What Kinds of Stylus Pens Are There?

A capacitive stylus is the most common sort of stylus, however, there are many more styles to pick from. The complete list is as follows:

Even the best tablet laptop-with-stylus combination may appear to be a luxury until we do the math. It's perfect for taking notes, allowing students and professionals to scribble and photograph lecture notes and mathematics. They can then use ink-to-text tools to import those notes into MS Word files.