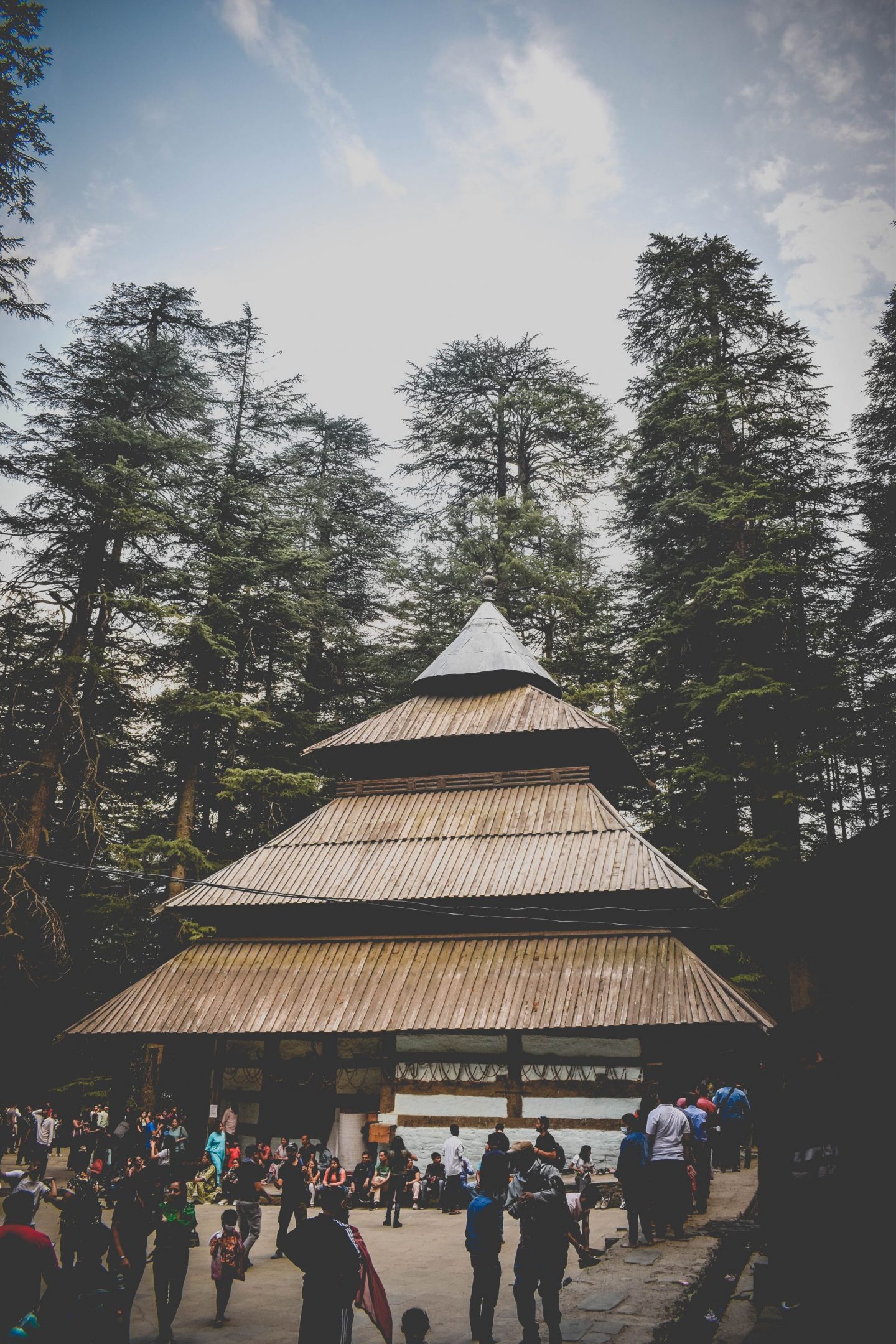 When it comes to the greatest honeymoon destinations in India, newlywed couples have a wide range of choices. Everything appears to be brand-new, and what better way to begin your "new" life than with a vacation with your special someone? India offers a wide variety of honeymoon locations, making it difficult to choose the ideal location for a romantic getaway for just the two of you. It is usually a good idea to add some kind and affectionate gestures to such a happy moment in life. This list of the top honeymoon spots in India gives this journey called marriage an extra flare!

Alleppey, also known as Alappuzha in official documents, is a picturesque location renowned for its lovely backwaters and the houseboats that offer overnight accommodations. During the dry season, Alleppey's coastline has some of Kerala's top beaches and water sports. In Kerala, a state in southern India, Alleppey is adjacent to Kochi. Many travellers from around the world are drawn to it by its palm-fringed interconnect network of canal backwaters. Alleppey is frequently thought of as a superb destination for a honeymoon or a wonderful family vacation when combined with other stunning locations in Kerala like Munnar and Thekkady.

In India's Kashmir area, Ladakh is a union territory. Ladakh, which formerly belonged to the state of Jammu & Kashmir, became a union territory on October 31, 2019. Ladakh is a place unlike any other, stretching from the Siachen Glacier to the main Great Himalayas. Ladakh, the coldest desert on earth, is famed for its spectacular vistas. Ladakh is a riot of elaborate murals and red-robed monks, complete with stunning Gompas, waving prayer flags, and whitewashed stupas. According to legend, a man sitting in the sun with his feet in the shade can experience both sunstroke and frostbite at the same time only in Ladakh. The people of Ladakh are hospitable and inviting to travellers on kashmir packages for couple and share Tibetan cultural traits.

Manali, one of Himachal Pradesh's most well-known hill resorts, provides some of the state's most breathtaking vistas of the Pir Panjal and Dhauladhar mountains, which are typically blanketed in snow throughout the year. Due to the ongoing Covid-19 pandemic, Manali has become into a popular destination for young people searching for extended work vacations. Old Manali is one of these people's preferred neighbourhoods thanks to the calming cafes, reliable wifi, quaint restaurants, and practical stores. Numerous homestays and hostels provide inexpensive dorm beds for extended visits.

Andaman & Nicobar Islands, located around 1,400 kilometres off the east coast of India's main land, are a tiny patch of paradise full with beaches with turquoise blue ocean and some history. The capital of this union territory, Port Blair, has a sizable airport and seaport that are connected to the rest of the nation and to a number of tourist islands via numerous daily ferries. Tourists love the Havelock and Neil Islands for their pristine beaches and fantastic diving opportunities. Only 37 of the 572 islands that make up Andaman & Nicobar Islands are inhabited, and only a few are accessible to tourists. Of all the Andaman & Nicobar Islands, Havelock Island is one of the biggest and most visited.

Munnar is a hill town in Kerala's Idukki district that is well-liked by newlyweds. It is one of the most popular and visited kerala tour packages for couples, especially among honeymooners, and is located at 1600 metres in the Western Ghats. The tea estates, lush surroundings, and blankets of mist that offer natural vantage points make Munnar famous. Its main draws include the Salim Ali Bird Sanctuary, Eravikulam National Park, and tea plantations. The endangered Nilgiri Tahr and the rare Neelakurinji flowers, which bloom only once every 12 years (the next bloom is in 2030), are two further attractions of Munnar.

The City of Lakes, popularly known as Udaipur, is one of Rajasthan's most popular tourist destinations. Udaipur is renowned for its azure lakes, splendid palaces, vibrant culture, and mouthwatering cuisine. It is situated around gorgeous water lakes and is encircled by the Aravalli Hills on all sides. It is one of the top locations in India to experience luxury and a must-visit location. One of the most breathtaking sights and pleasures of any vacation to Udaipur is taking a boat through the sparkling Lake Pichola. Unquestionably one of the most charming places in India, Udaipur is also referred to as the "Venice of the East." You may experience the charm of Udaipur by visiting its enormous havelis and monuments, strolling through the busy street markets, taking a boat trip over one of the city's seven lakes, or unwinding in one of the amazing hotels.

Agra, Uttar Pradesh, is home to the Taj Mahal, one of the Seven Wonders of the World, and is situated on the banks of the River Yamuna. It offers a glimpse into the Mughal empire's architectural heritage alongside Agra Fort and Fatehpur Sikri, two other UNESCO World Heritage Sites. Agra is a must-visit for anyone who lives in or travels to India because of the combination of history, architecture, and romance that gives the city its enchantment. Agra ranks as the 24th most populous city in India and one of the most populous cities in Uttar Pradesh. It is hardly surprising that Agra, along with Delhi and Jaipur, is a part of the well-known Golden Triangle Circuit for tourists given its lengthy and rich history. It also forms a part of the Varanasi and Lucknow Heritage Arc in Uttar Pradesh. The vast array of Mughal art and culture on show here is likely to delight history enthusiasts and fans of architecture.

A well-known tourist destination in India's Rajasthan state's northwest is Jaisalmer. Due to its golden dunes and castles covered in golden honey sandstone, it is referred to as the "golden city." Lakes, elaborate Jain temples, and havelis characterise Jaisalmer. To have a memorable experience, mount a camel and travel over the desert to a campsite where the stars will shine.

The Jaisalmer Fort is a citadel with winding lanes that have been used by locals for decades and stores that sell vibrant handicrafts. Jaisalmer is a town, and visitors must first take a jeep safari before riding a camel to get to the Sand Dunes. Jaisalmer is therefore a synthesis of the exotic Indian desert culture, tradition, and adventure.