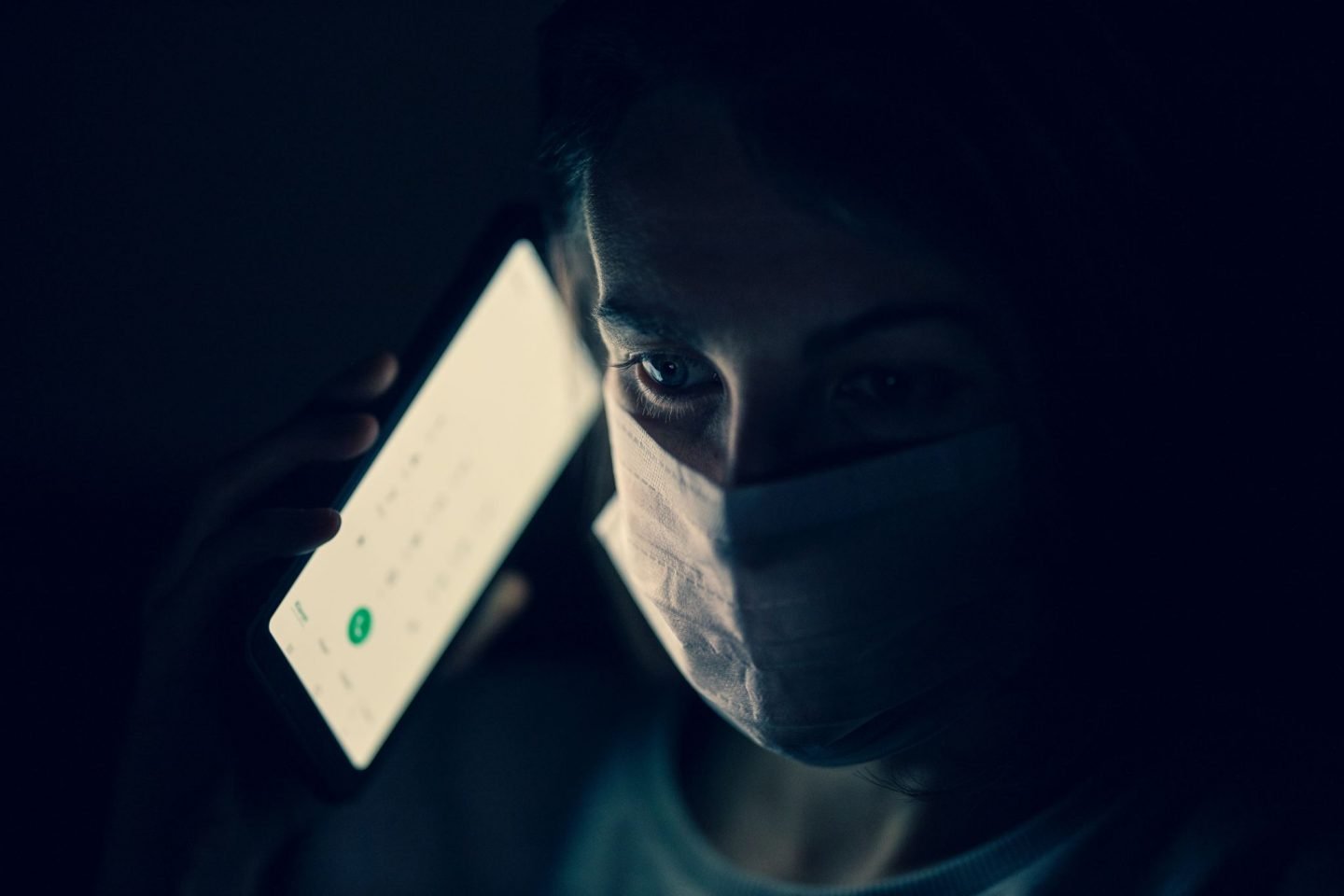 Too often, we might feel like we’re noticing symptoms and red flags involving our health, yet we might ignore them or minimize them and tell ourselves they’re nothing.

It’s important when it comes to your health that you listen to your gut and your instincts and you don’t ignore things that could indicate something is wrong.

The following are the health symptoms that women shouldn’t ignore.

1. A Breast That’s Discolored or Swollen

A breast that feels swollen or discolored can be a symptom of breast cancer. Breast swelling can, in some instances, be normal, such as during pregnancy or during your period. With that being said, if you have swelling that’s new or unusual, you should speak to your doctor.

Anytime you have bleeding that’s heavy or unusual from the uterus, it can be considered abnormal. It can occur at any point during your monthly cycle, including during your period.

Vaginal bleeding between periods is abnormal uterine bleeding, and very heavy bleeding during your period is also abnormal.

Causes of this can range from pregnancy to polyps or fibroids. Abnormal uterine bleeding can also come rarely from a thyroid problem, cervix infection, or uterine cancer. In most women, abnormalities in uterine bleeding are because of hormone imbalances.

If you’re actively trying to lose weight by exercising or changing your diet, that’s one thing. It’s another entirely when you’re losing weight for a discernible reason. Causes of unexplained weight loss can vary widely and include diabetes, heart disease, thyroid disease, or cancer.

As well as looking for lumps or changes in the shape and size of your breasts, you also need to make sure you aren’t experiencing nipple discharge. Nipple discharge, especially if it’s clear or bloody, can be a breast cancer symptom.

As women, we tend to think that bloating is always normal. While it can sometimes be, for example, a menstrual symptom, if you’re consistently feeling bloated, you should speak to your healthcare provider. Bloating that lasts for more than a week can be a symptom of ovarian cancer.

Ovarian cancer symptoms can also include problems eating, feeling full very quickly after eating, postmenopausal bleeding, and abnormal vaginal bleeding in premenopausal women. An ongoing lack of energy and a need to urinate frequently can also be signs of ovarian cancer.

It’s very easy to overlook a lot of the symptoms of ovarian cancer, and many cases aren’t identified until it’s in the later stages. If you notice bloating, talk to your doctor even if you think it’s nothing.

6. Stools That Are Black or Bloody

Stool color can vary depending on what you eat and the medications you take. As an example, if you take an iron supplement, it can cause your stool to be black or tarry.

You should speak to your doctor about these symptoms, which can be caused by hemorrhoids, ulcers, or diverticulitis. Other causes include inflammatory bowel disease, cancer, or other conditions affecting the GI system.

If you do something physically active, like climbing a lot of stairs, it’s normal to feel short of breath. If you’re, by contrast, short of breath after just light activity, speak to your doctor.

One reason for shortness of breath can be coronary ischemia, which is a lack of blood flow in the heart muscle. This is caused by either a full or partial arterial blockage. This can lead to a heart attack.

Finally, if you’re always feeling tired no matter how much sleep you get, don’t ignore this symptom. Fatigue, especially if it’s somewhat new for you, can be due to depression, anemia, cancer, problems with the kidneys or liver, thyroid disease, or a number of other conditions.