The Caribbean is one of the most popular travel destinations in the world. It delivers on the tropical wonders of stopovers like Southeast Asia but is much more accessible for North Americans and Europeans. Additionally, the region is known for offering tiered adventures—whether you’re on a budget or Googling superyachts, you’ll find something worth sampling in the Caribbean.

Each year, an average of 32 million travelers headed to the Caribbean stick to its most popular ports. This includes Barbados, Aruba, the Bahamas, Puerto Rico, and, more recently, the Dominican Republic. Each island is home to a unique culture and language (or dialect), which adds a whole new layer of intrigue for visitors.

Finding breathtaking beaches, gathering new friends to catch a sunset with, and sampling beachside restaurants are on the docket for almost everyone. But if you’re heading to the Caribbean from as far away as the UK, then it’s a good idea to dig a little deeper for a meaningful vacation.

Heading to the Caribbean? Here are a few suggestions to help you get the most out of your vacation.

The Caribbean’s 700-odd islands offer a unique perspective on the region. One of the easiest ways for visitors to dive into local culture is to ask about local events. Usually, information is available at hotels and hostels, which can connect you to festivities and guides. Here, you can start to see how truly diverse the region is.

Let’s cover a few lesser-known festivities in the Caribbean. First, the region is a hot spot for gaming—and, in particular, poker. In fact, Caribbean countries were some of the first to launch online poker rooms back in the 1990s. Today, the region continues to host major events and tournaments like the PokerStars Caribbean Adventure. It usually takes place in January, as this is a popular time for people to escape winter.

Another huge event is Spicemas, hosted in Grenada. It’s a folk festival that covers the island chain’s colorful spice crops. You’ll notice influences from Africa, Britain, France, and other Caribbean locations in Spicemas festivities, like Jab-Jab. Jab-Jab is when revelers cover themselves in various sticky substances, from mud to honey, and dance through the streets. 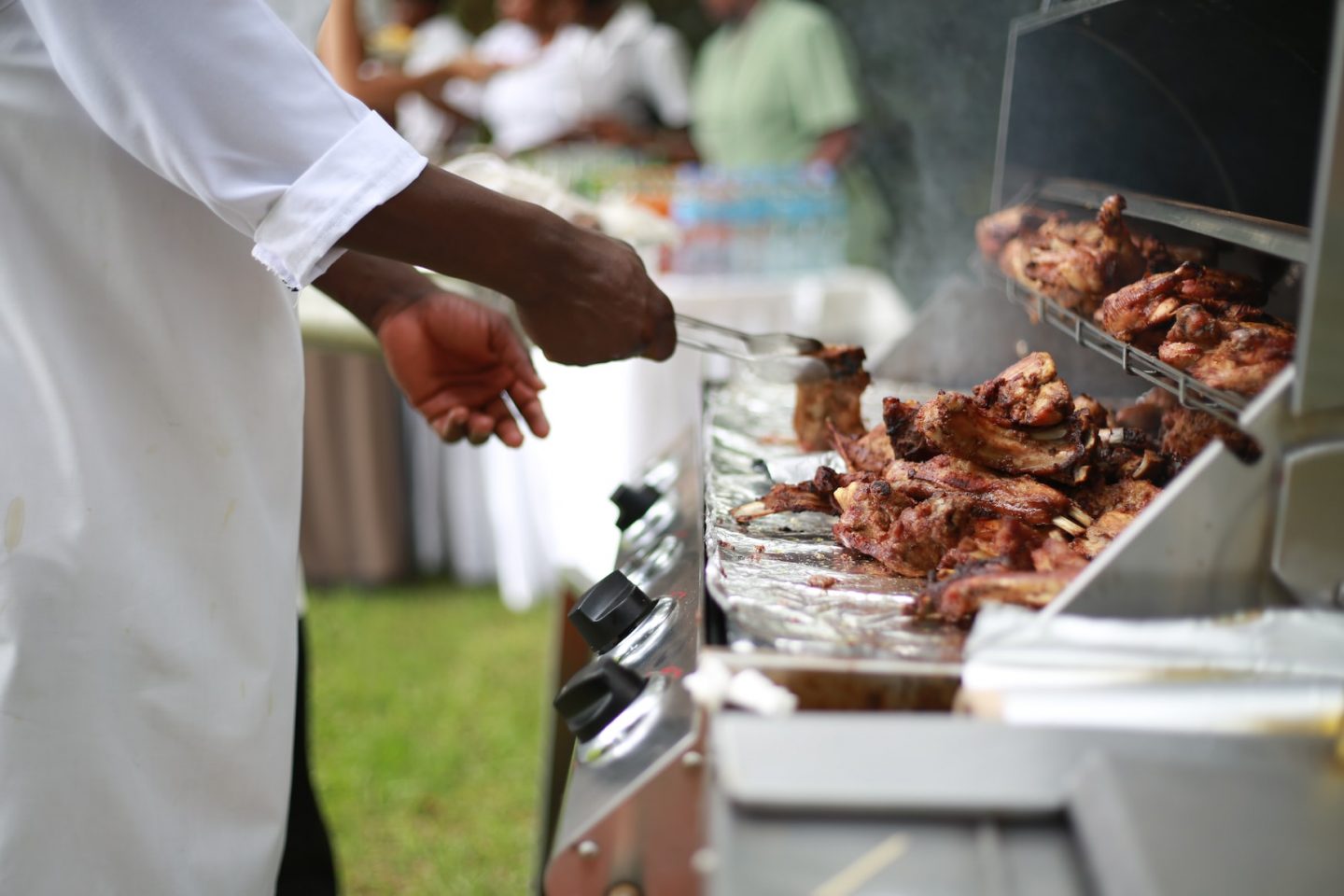 As outlined by the two events above, the Caribbean is home to a diverse range of interests and traditions. While Carnaval-style festivities like Spicemas abound and vary across each island, the true marker of the region’s diversity is its culinary influences. No matter which islands you plan on visiting, you’re bound to find a unique foodie experience.

First and foremost, stick to seafood. The region is known for its varied seafood dishes, from brown stew fish to shark-based dishes. Always sample the local delicacies—and keep in mind that many will stick to basics like shrimp (also called prawns). Conch is another regional favorite.

But not everything is focused on the sea. Beans (from black-eyed peas to black beans) are an integral part of the local diet, often mixed into rice dishes. Other favorites include jerk and pepperpot. Jerk is a Jamaican specialty that refers to the rub used to spice the meat. Pepperpot comes from the Amerindian tradition in Guyana, which is a soup that includes pork, brown sugar, and chicken broth.

Diving into the Action

Now that you’ve tasted and danced (or bluffed) your way through the Caribbean, there’s only one more tip to keep in mind. Once again, we’d like to point you back to the ocean—not for seafood, but for a few water sports. Not an athlete? Don’t worry about it.

Along with basics like snorkeling and scuba diving, you can also swim with whale sharks and other gentle giants. Shark rays and manta rays are other popular choices for those hoping to swim with the local wildlife. Aquatic riders are another great way to get active, as they allow users to sail through the water with minimal risk.