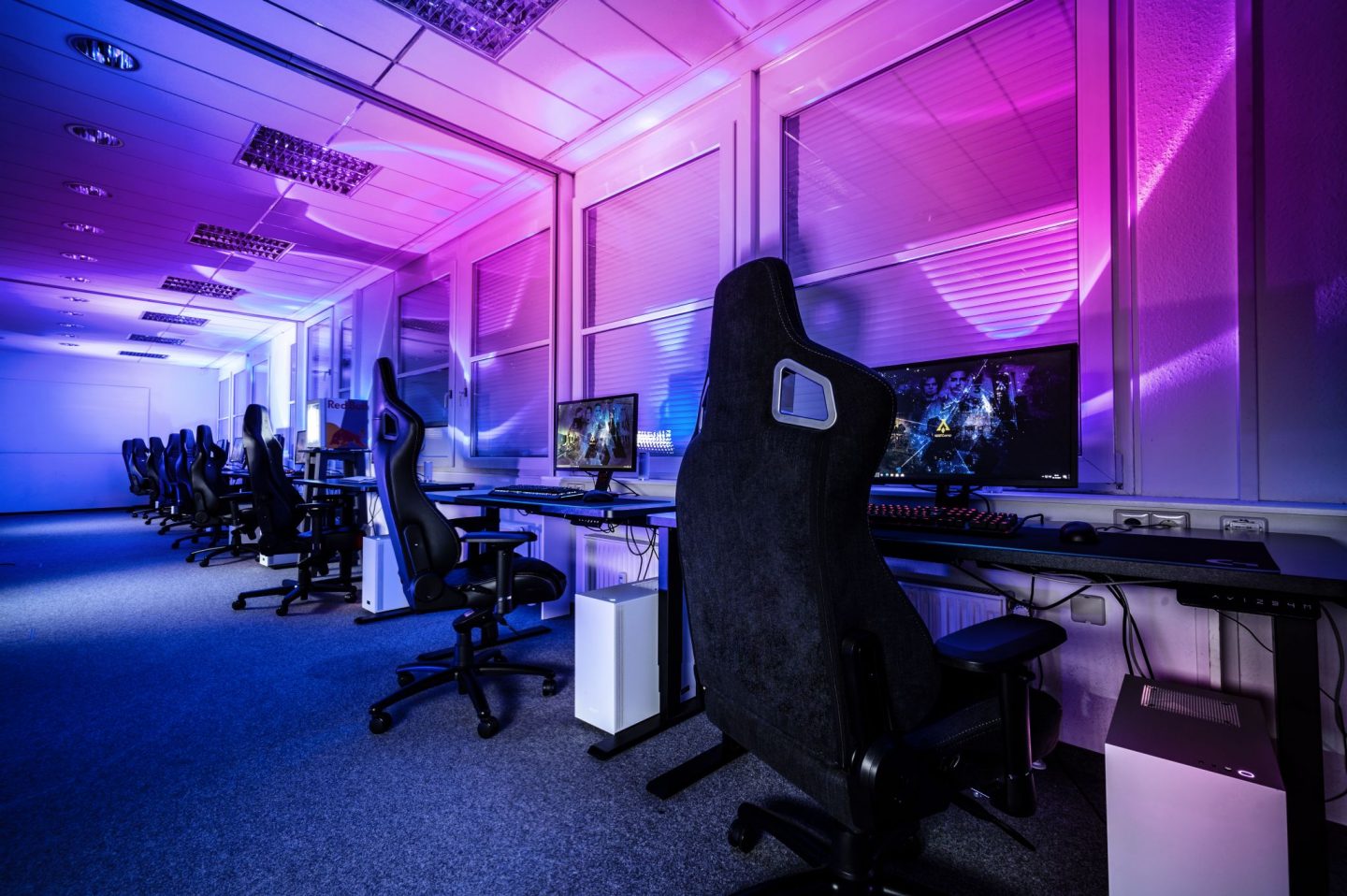 Gaming remains an overwhelmingly male-led industry. However, that doesn’t mean that gaming or eSports as a whole isn't making steps towards gender equity. In the last five years, eSports have taken off worldwide. Teams and leagues have taken shape as regional and international competitions were set up, from Dota 2’s The International to the League of Legends’ global sports association.

As investment boomed, some managers organizing teams prioritized female competitors. Forward thinkers on eSports teams like G2, Fnatic, and Excel, some of the biggest and most influential in the industry, started to contract female gamers. In fact, many have launched female-only teams in order to help support and develop women in the industry.

Even outside competitive eSports, women are making their mark on gaming. Two of these sectors include casual games and casino games. The latter remains one of the most popular ways to game worldwide, with slots leading the way in terms of popularity. Today, women can access online casino offers straight from the comfort of their homes—or even their mobile devices.

And speaking of mobile devices, casual gaming has also seen a steep rise in female players. Some of the most popular titles for women include Gardenscapes, Homescapes, Candy Crush, and Angry Birds. Just like slots, these titles let gamers relax without the pressure of a more competitive title like League of Legends.

But what about the women who want to compete with the world’s top teams? And just how well are female-only teams performing as they stake their claim on the eSports world? Keep reading for profiles on 2022’s top female eSports teams.

Team Dignitas first launched a female counterpart to its eSports team back in 2018. Since then, Dignitas Female has been repackaged as Dignitas Fe. The team is one of the most competitive in the industry with a win rate of 60% in CS GO competitions. While the group is continuing to train to improve these statistics, they’re one of the earliest players in the all-female eSports sector—and their win rate highlights just how dedicated and talented the team’s roster is.

Version X is a privately owned and funded Valorant team, which is the same group that owns the NFL’s Minnesota Vikings. An interesting note to point out is that Dignitas Fe, above, is owned by Dignitas—which is owned by the Philadelphia 76ers NBA team. Here, we see that professional sports teams have helped steer eSports and, in particular, the future of women in gaming. 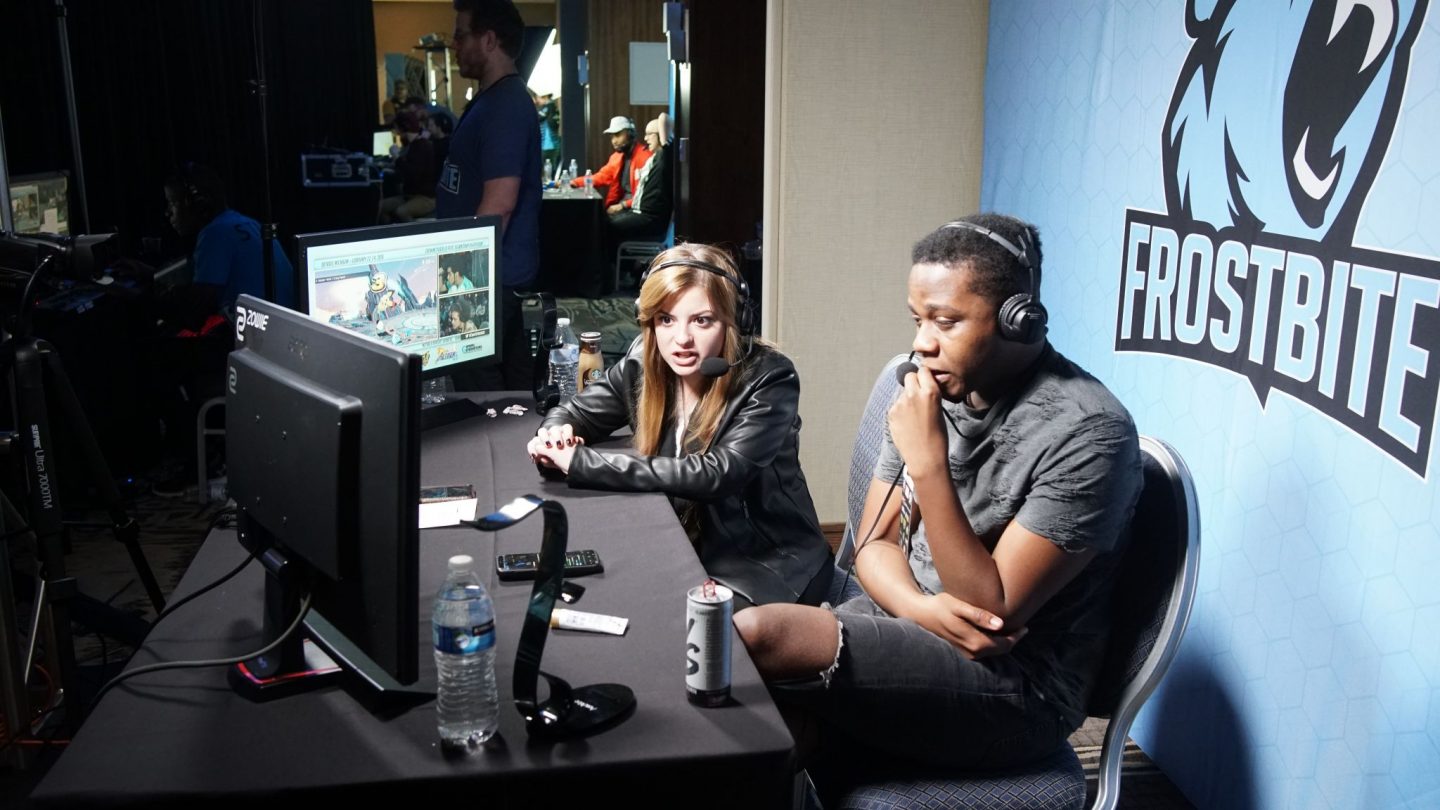 G2 is one of the world’s most successful eSports organizations in the industry. The umbrella group has created some of the most competitive teams in a variety of games and leagues. Last year, they formed G2 Gozen, a female-first team. Their G2 Gozen Valorant, CS GO, and League of Legends teams were all the very first to include all-female rosters.

Though they’ve since diversified into mixed teams, their focus on promoting women in eSports hasn’t wavered. In late November of this year, G2 Gozen took home the VALORANT Game Changers Championship.

This Swedish organization isn’t nearly as expansive as G2—but it was founded by one of Fnatic’s original founders (an organization on par with G2). As with G2, the focus is on fostering community and greatness for female gamers. Godsent includes all-female CS GO and Apex Legends teams. At the moment, these teams are competing for their first meaningful wins.

While Version X is considered a young team and has plenty of training ahead, the group is incredibly tight-knit. Along with their performance in Valorant, Version X is also known for their upbeat social media pages and emphasis on positivity.

This Valorant team is based in the UK and overseen by TENSTAR. Back in the summer of 2021, TENSTAR decided to build an elite all-female team from Europe’s most competitive Valorant players. The idea has paid off many times over, as the team is one of the most successful to date.