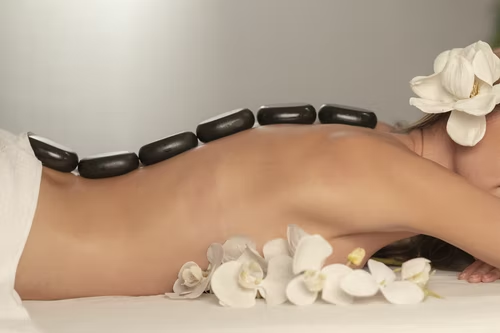 How Can Traditional Eastern Medicine Help The Modern World

Eastern medicine, particularly Traditional Chinese Medicine, has a long history. Although modern healthcare has long been driven by Western medicine, the traditional Eastern approach is finding its way into the international medical sphere.

The practice of and research into Eastern medicine increased significantly in recent years. The contribution of Traditional Chinese Medicine is becoming widely acknowledged, notably by the World Health Organisation.

In this article, we’ll briefly explore the history and main principles underlying Eastern medicine, and we’ll then explain the role of Eastern medicine in modern healthcare.

Eastern medicine goes back thousands of years and is one of the oldest medicine systems in the world. It stems from the view of the human body as the host of a vital force, referred to as qi, the imbalance of which leads to illness and disease. Consequently, Eastern Medicine aims to restore balance within an individual.

To achieve that, the illness itself isn’t isolated but seen as a part of a larger whole. As a result, the treatment covers many aspects of human health and well-being on the grounds that the human body, mind, and spirit are one interconnected system.

Eastern medicine mainly involves traditional Chinese medicine as well as Ayurveda techniques, although the former is much more influential. Chinese medicine encompasses several branches, such as acupuncture, tai chi, qigong, and herbal medicine, among others.

Although challenged and contested by many, TCM evolved significantly throughout the years and is now embraced and practiced in many parts of the world.

The holistic approach of Eastern medicine is one of its central traits. Traditional Chinese medicine, for instance, aims to identify the roots of the illness rather than just the symptoms and seeks to prevent them. The human body is seen as capable of healing itself when balance and well-being are restored. This is achieved through a wide range of treatments personalized to one’s specific condition.

The goal of treating the whole person instead of the symptoms is to improve an individual’s overall physical and mental well-being. This, in turn, is believed to affect every aspect of their health positively., Several methods such as acupuncture, meditation, diet, and exercise are used to restore the balance within an individual.

Herbal remedies used in Eastern medicine also contributed to groundbreaking research. For instance, the plant qinghao, which has long been used in Chinese medicine, led to the extraction of the antimalarial drug known as artemisinin.

The effectiveness of traditional Eastern medicine methods in relieving stress and leading a healthy lifestyle has earned it a lot of merit and recognition. With that in mind, the significance of evidence-based Western medicine still stands.

Several efforts are being put into incorporating Eastern medicine into modern healthcare. The two approaches have proved compatible in many ways and can potentially lead to more comprehensive treatments in the future.