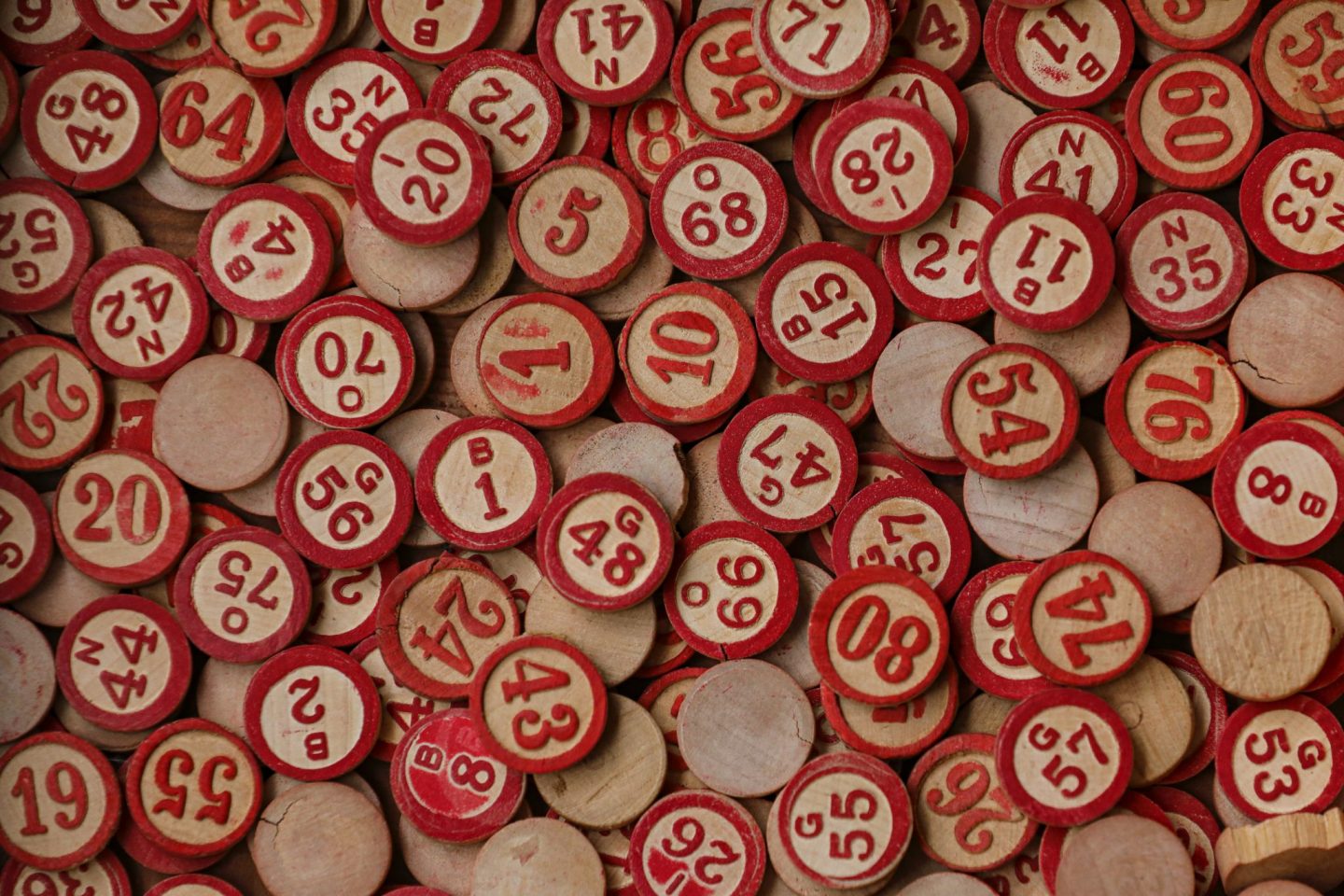 Bingo around the World: A Look at Its Popularity

It is no secret that bingo is a popular game around the world. In fact, it is so popular that there are different variations of the game that are played in different countries.

In this blog post, we will discuss the history of bingo and its popularity over the years, explain where the game is popular and why, as well as take a look at some of the most popular versions of bingo and how they differ from each other.

History and origins of Bingo

Bingo is a game that has been around for a very long time. It is believed that the earliest version of the game was played in Italy in the 1500s, before spreading to France soon after, and from there it spread to other parts of Europe and eventually the world.

The game became popular in the United States in the 1920s, when it was introduced by Hugh J. Ward. Ward created his own version of the game, which he called "Beano". The name "bingo" came about when a player accidentally shouted out "bingo" instead of "beano".

The popularity of bingo continued to grow throughout the 20th century and into the 21st century. Today, bingo is enjoyed by people of all ages and from all walks of life. The game is especially popular among seniors, as it provides a social outlet and an opportunity to win cash prizes.

Why is bingo so popular?

There are many reasons why bingo is such a popular game. For one, it is easy to learn and can be played by people of all ages.

Additionally, bingo provides players with an opportunity to socialize and meet new people while being able to play a game that is highly enjoyable as well as rather competitive at the same time.

Finally, bingo can be played for both fun and profit, as there are often cash prizes up for grabs. At times, there can be an exceptionally lucrative purse available to win, too, which only adds to the appeal that so many around the world continue to have for the game!

In what countries is bingo popular?

Perhaps unsurprisingly, bingo is extremely popular around the world as it is played across the globe with countries on all continents seemingly having an affinity for the game. One of the reasons this might be the case is because of how simple the game is to play and how enjoyable it is.

For instance, you can find many playing online bingo in the United Kingdom where the game is perhaps one of the most popular pastimes for the people of that nation. This is because bingo has long been a tradition in the country and is enjoyed by all.

In North America, bingo is also widely played with both Canada and the United States having a love for playing the game. In fact, you can find many social gatherings that take place where people will meet up to play bingo together as it provides a great opportunity to socialize.

Bingo is also popular in Asia and Australasia with the game being played in many different countries in both of these continents. This is likely because bingo provides a chance to gamble, which is something that is popular in many Asian cultures.

What are some of the most popular versions of bingo?

In the United Kingdom, the most popular version of bingo is known as "90-ball bingo". This variant of the game is played on a card with 27 squares arranged in three columns and nine rows.

Finally, one of the most popular variations of bingo worldwide is "80-ball bingo". As its name implies, this game is played on a card with 80 squares arranged in four rows and four columns.

Bingo is a game that has been around for centuries and continues to be enjoyed by people of all ages from all corners of the globe. As can be seen, bingo popularity around the world is widespread and the game shows no signs of slowing down any time soon, especially as it is an easy game that can be rewarding in a variety of different ways!