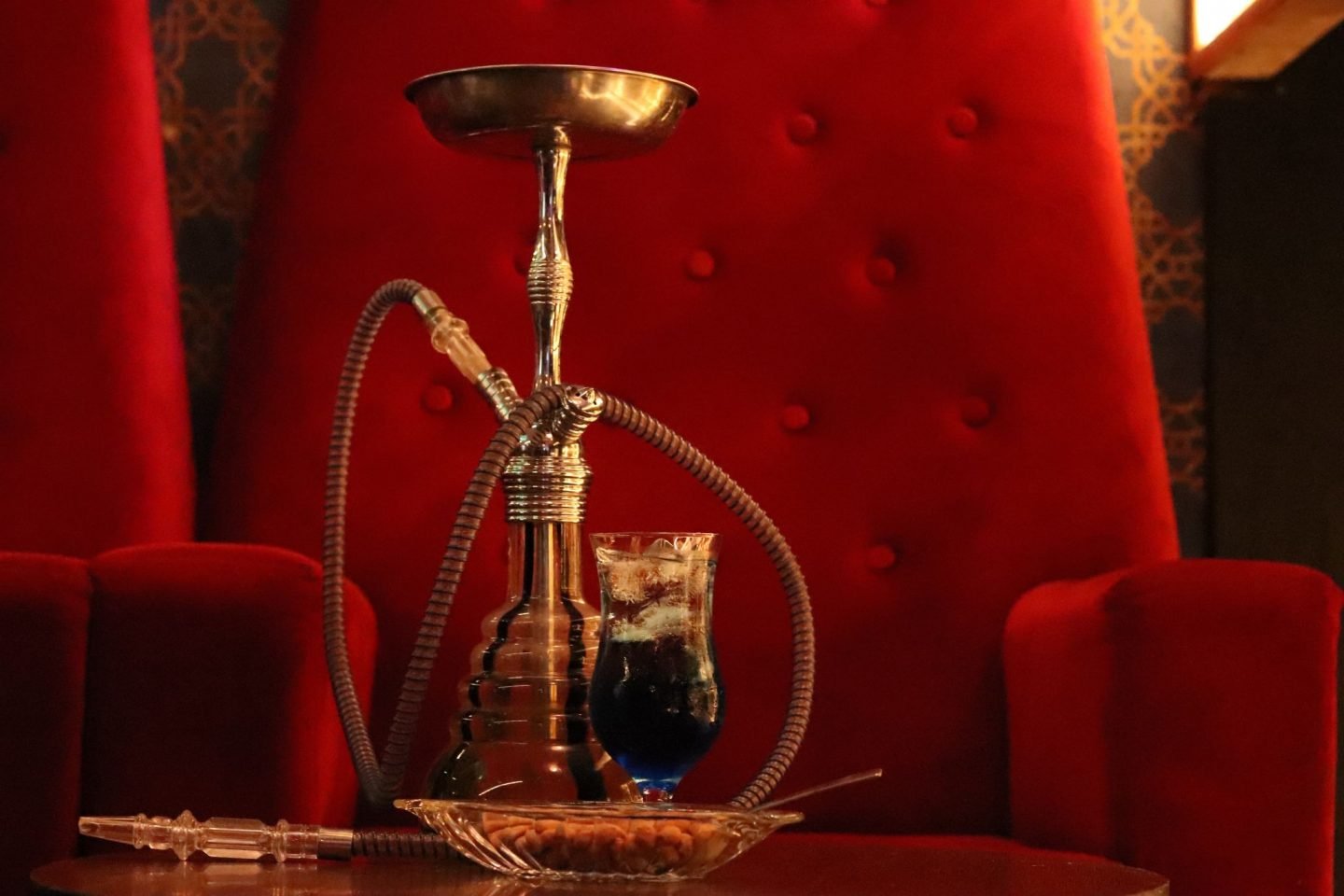 What you Need to Know about Smoking Shisha

Hookah bars, also known as shisha bars or hookah cafes, are a niche form of bar where people can go to smoke shisha (flavored tobacco) using a hookah pipe. These bars originate in India, but have become popular in many countries, in particular in the Middle East, where it's common for hookah lounges to serve coffee as well as offer hookah pipes.

Hookah bars can also be found in many European countries, and are increasingly popular in the United States, where they appeal to younger audiences.

The styling of a hookah bar depends on the location. In the UK these establishments are usually decorated in a modern and slightly westernized style to appeal to the target demographic.  Shisha is usually smoked in a group, so these bars will typically offer couches, benches or other comfortable seating around the hookah table. Usually, these bars have only indoor seating, but some do have small 'garden' or patio areas for patrons to enjoy. Visit Maya, a London Hookah Lounge  to experience a Hookah Bar.

Hookah bars aren't just aimed at people who smoke tobacco on a regular basis. Some patrons are usually nonsmokers, and to appeal to those people the bars offer flavored tobacco. The range of flavors on offer can include mint, cinnamon, and other slightly spicy flavors, as well as fruity options such as apple or cherry.

While the differentiating factor of these establishments is the shisha, the venue will offer other products that may include food, alcohol or coffee. Entertainment such as dancers or live music may also be offered.

How Does a Hookah Pipe Work?

Hookah pipes are long glass pipes with a tobacco chamber. This chamber is partially filled with the flavored tobacco and then burning charcoal is added to it. Flexible tubes are hooked up to the pipe, and each person who is smoking the hookah takes a pipe and uses the mouthpiece at the end of the pipe to inhale.

The smoke from the burning tobacco will pass through a water chamber inside the hookah pipe. This chamber cools the smoke.

Some hookah bars offer a tobacco-free option, which is a herbal shisha that may be made from a mix of tea leaves and honey. It's also possible to smoke marijuana using a hookah pipe and in parts of the world where recreational use of marijuana is legal some bars do offer this option.

Why Do People Use Hookah?

Shisha is common in the Middle East and has long been viewed as an alternative to cigarettes. Shisha contains fewer harmful substances than a traditional cigarette, which means people see it as a healthier alternative to smoking cigarettes. The practice remains popular even with the rise of vaping and e-cigarettes in many parts of the world. However, it's important to remember that using shisha is still smoking, and that not indulging at all would be the healthiest option.

Shisha can help people relax. Since traditional shisha contains tobacco, it has some nicotine in it. When people use a shisha pipe in a social environment after a meal or some drinks, this can help them unwind. Shisha bars can be a good alternative to traditional bars for people who want some stress relief.

The fruits, herbs or spices in shisha mean it is widely regarded as having a more pleasant smell than traditional cigarettes. This can attract a lot of people who are only casual smokers to it. Some people who do not smoke at all may still find the aroma to be overpowering, though.