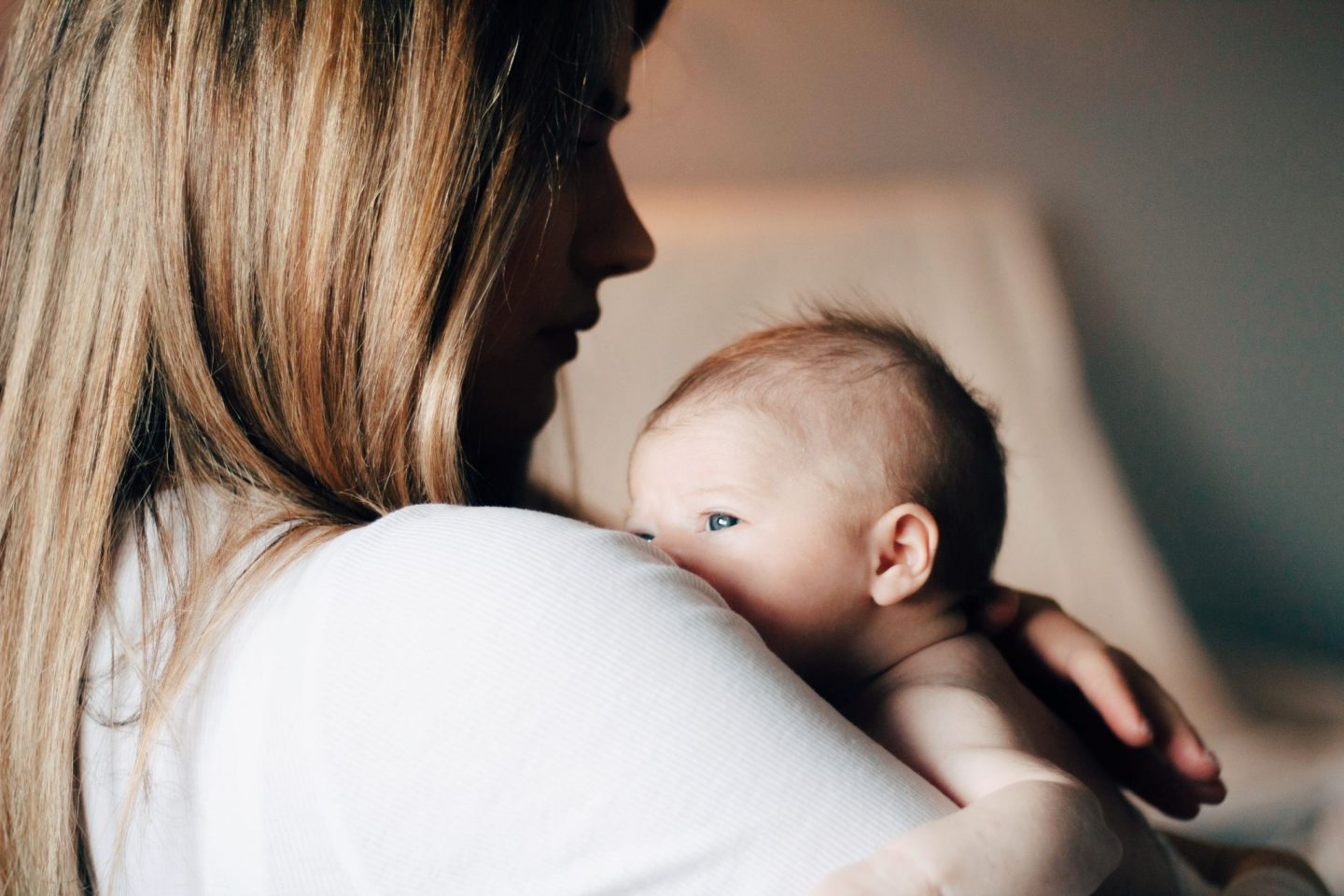 Things To Look Out For As a New Mom

Bringing home a newborn baby is an exciting and scary time in a new parent's life. There will be many blissful moments, along with stressful ones. Adjusting to a newborn can be overwhelming, and one of the more difficult things to learn is to notice the signs the new baby may be sick. It is hard to determine if a newborn's behavior is typical or if it is a sign of something wrong. The signs can be subtle, so it is crucial to know what signs could mean something more serious could be going on.

Things To Look Out For

It may take some time for a new parent to get to know their newborn when they first bring them home. But after a bit, things are already "normal" for their baby. Once that is established, it will be a bit easier to see things considered abnormal for their newborn. However, if they begin to act or look differently, a call to the doctor is in order.

Other things to look for would be any symptoms of illness. This could be something as simple as a baby crying more often or irritability. They could also be coughing or have diarrhea or vomiting. There could also be a sign of illness if they change their feeding habits. Especially newborns, they frequently eat, so if a parent has to wake them up for feeding or the baby is having difficulty finishing their food, it could mean they are sick. Even something as simple as a change in how newborn cries can be a sign of illness. If any changes in a newborn are worrisome for a new parent, then a call to their doctor may be the best course of action.

There are also some common illnesses every new parent should be aware of and plan for if any arise in their baby.

Two of the more common illnesses are jaundice and colic. Jaundice is very common among newborns and infants. It happens when a surplus of bilirubin in a baby's blood causes a yellow coloring of their skin. Colic is also common. A sign a newborn has colic is if they continuously cry for no apparent reason, especially in the evening. The exact cause is unknown, but some studies show it may be due to gas, hormones, or overstimulation. It can also be something as simple as their digestion system growing.

A couple of illnesses a new parent should be aware of include abdominal distention when a newborn's belly feels stiff or swollen. It could mean the baby is swallowing much excess air so that gas can build up. It can also mean they are constipated. There is also what is called blue baby. If a newborn has a bluish tint around their mouth and is having difficulty breathing, the baby's heart or lungs are not working correctly.

When To Call the Doctor

Any changes in a newborn are a good reason to call the doctor. Especially for new parents, there is a huge learning curve, so contacting a doctor even at the mildest of changes could be beneficial for their baby's health. For example, any slight change such as feeding difficulty could be something as simple as colic or as significant as a functional neurological disorder.

However, sometimes, skipping a call and going straight to calling 911 is necessary. For example, an emergency call is in order if a newborn is not waking up, not moving, or is very weak. Also, if they grunt or moan with each breath, they will also need immediate medical attention.

Being a new parent is a lot to take in and learn. However, there is no guilt in calling a doctor for advice or if there are signs of possible illness in the newborn. The most important thing is the health of the baby and keeping them healthy.