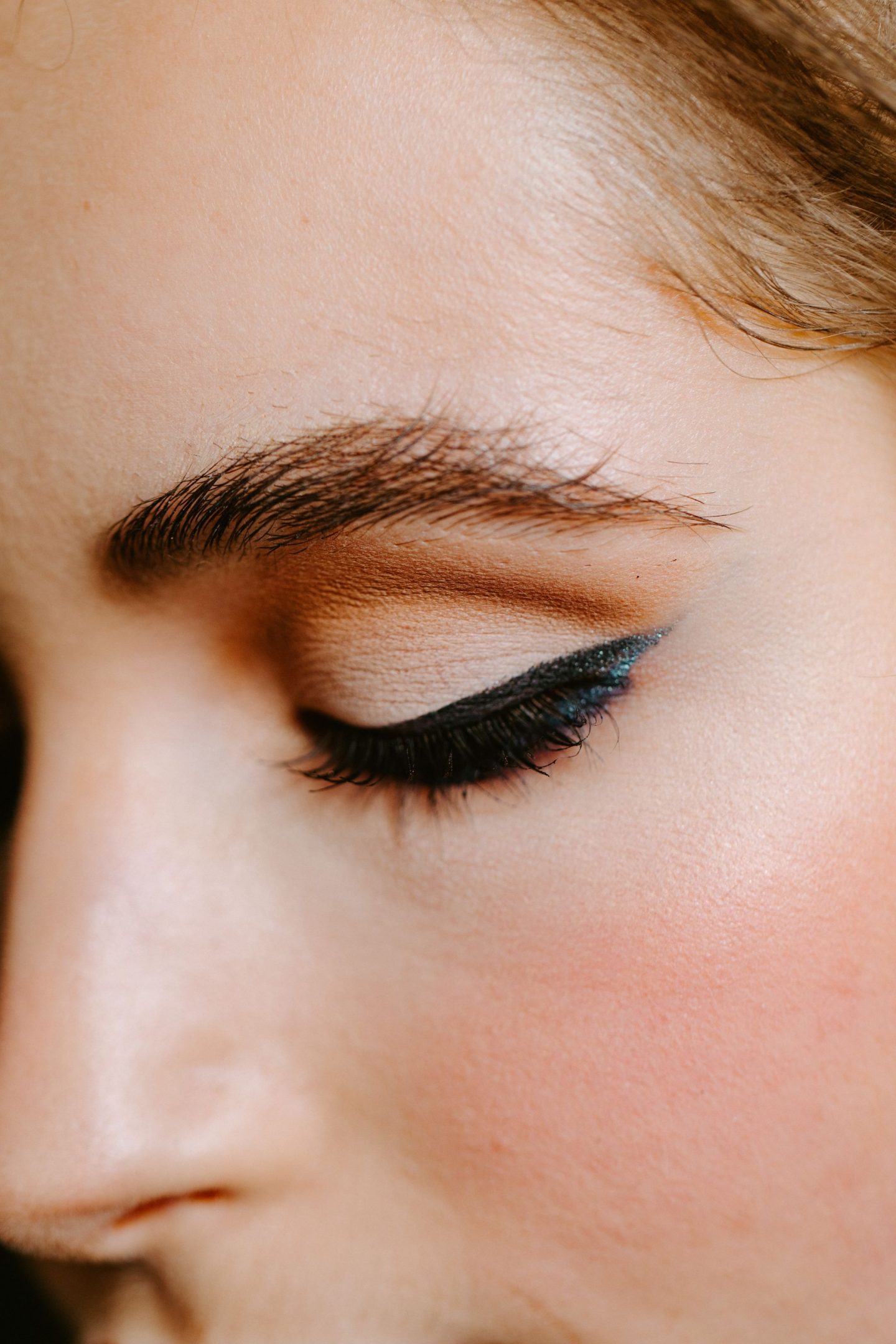 Popular types of semi-permanent makeup - What you need to know

Semi-permanent make-up is becoming increasingly popular, for multiple reasons. Compared to traditional makeup, it’s cost-effective, saves you time, and is potentially beneficial to the health of your skin. The various processes of semi-permanent makeup are, however, shrouded in mystery.

An increasingly popular semi-permanent makeup technique is microblading. The process involves using tiny needles to apply semi-permanent pigmentation to the skin. It’s a kind of cosmetic tattooing, but often more subtle than actual tattooing with a tattoo gun.

While it might seem like a modern concept, it was potentially used as a technique thousands of years ago, and saw a rise in popularity in Asia over the last 25 years. Microneedling can make eyebrows appear fuller, in both shape and colour, and it generally requires some kind of touch-up between 12-18 months after the initial application.

Lip blushing is another popular method of semi-permanent makeup, that involves applying pigment to a person’s lips to provide a subtle yet long-lasting effect similar to that of lipstick. Lip blushing can be a somewhat uncomfortable process; those thinking about having it done should keep this in mind, and that it might take several sessions to achieve the desired effects.

The effects are often incredibly impressive though - lip blushing can leave your lips looking plush and beautifully coloured. The make-up artist who carries out the process will carefully match the pigment with your natural skin colour, the result being that it’s often impossible to see that work has been done.

Semi-permanent makeup isn’t just applicable to the face - there are also procedures that can be applied to the scalp. One of these is scalp micropigmentation, where tightly packed dots are placed on someone’s scalp to make their hair appear fuller. It’s a great process for those who are concerned about thinning hair, and can produce quite impressive effects. It’s a tricky process to carry out, and should only be done by experienced, highly trained make-up professionals.

While this one might not be quite as popular as the other methods mentioned on this list, semi-permanent blush is definitely something worth looking into. When done well, the process provides an impressively subtle blushing effect that appears incredibly natural.

To achieve this effect, a pigment that’s matched to the colour of your skin is subtly tattooed onto the skin; semi-permanent blushing is a technically challenging process to carry out, and not all make-up artists will offer it.