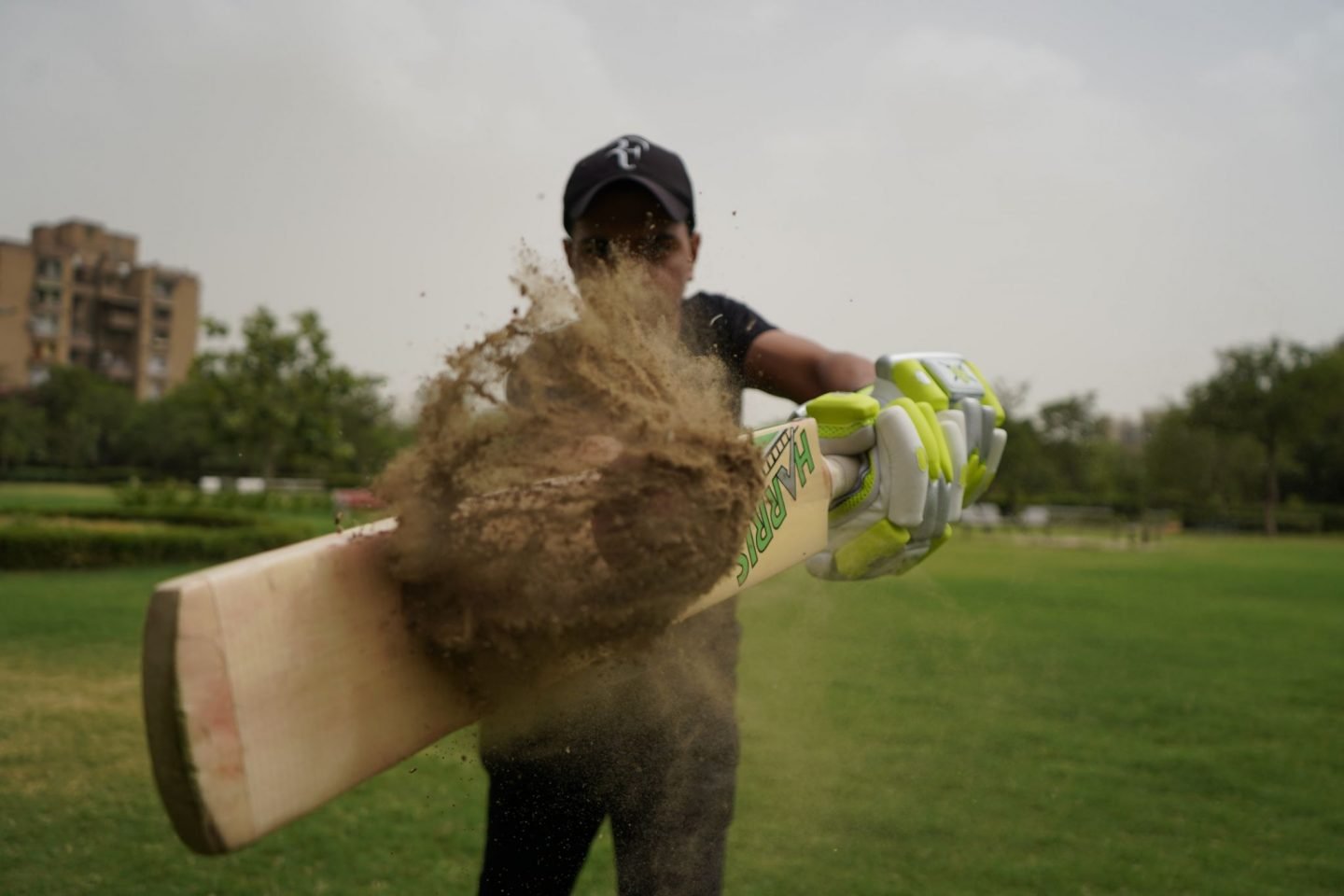 What Is the Caribbean Premier League – All You Need to Know

The popular Caribbean Premier League (CPL) is a cricket tournament established by Cricket West Indies in 2013 and held annually. The league was created to become the premier Twenty20 competition in the Caribbean in place of the Caribbean Twenty20. The CPL tournament is sponsored by Hero MotoCorp and has had nine seasons, with the tenth set to hold in 2022.

The West Indies Cricket Board (WICB) first announced plans for the CBL in September 2012. It revealed that the board was about to conclude discussions concerning having a commercial Twenty20 league in the region with an investor.

The board met in mid-September of 2012 to decide on the organization and structure of the Twenty20 CPL schedule in January. The board also discussed the governance structure and the planned Twenty20 league to finalize its structure.

In December 2012, the board announced they’d concluded with Ajmal Khan, founder of Verus International, on the funding of the new franchise. Then, it was discussed that the new CPL would comprise six Caribbean-based franchises rather than the initial territorial setup. This change was unlike the replaced league, which consisted of franchises where most of the players were from the West Indies.

The board and Ajmal Khan confirmed the dates for the first tournament in 2013 as 29 July and 26 August. The tournaments have been held between July and August since then.

Six teams compete in the Caribbean Premier League T20 tournament in two stages: the group and knockout stages. The tournament holds six stadiums, consisting of one home field for each team. At the playoff stage, the teams play two semi-finals and a final, and the tournament's winner is decided. Three elimination playoff games are played at Brian Lara Stadium and Queen’s Park Oval.

The Caribbean Premier League consists of six franchises with fifteen contracted players each, including four players below 23 and five international players. The teams include:

Since the league started, one team has won the tournament trophy four times, two have won one twice, and one only once. The most successful team in the history of the CPL is the Trinbago Knight Riders, having won the competition four times. Next are the Barbados Tridents and Jamaica Tallawahs, who have won two titles each.

The Trinbago Knight Riders secured their fourth title in the finals of the 2020 Season, defeating St Lucia Zouks and winning championships. The current champions of the Caribbean Premier League are the Nevis Patriots and St Kitts, having defeated the Saint Lucia Kings by three wickets.

One of the best CPL betting tips you can get is that you should look beyond the obvious and popular markets when playing on https://parimatch.in/en/cricket-cpl. Of course, you’ll need to do your homework on other markets if you're looking for real betting value. But, there may be better betting value in the other markets, and spreading your bets is preferable.

Below are some betting marks and tips for the Caribbean Premier League:

There are several betting opportunities on the CPL to earn in the match-winner market. The ideal strategy is to determine who holds the most trumps before the game begins.

Furthermore, the Caribbean islands are a good place to play cricket, but you never know with wickets. The successful teams have strong options per spin and pace for bowlers, nurdles, and big hitters for batters.

Three teams have tasted success in the Caribbean Premier League to date. Therefore, a good betting strategy is to look for fast-scoring openers, resourceful middle-order batters, and one wicket-taking fast bowler.

You can also bet on the top batsman and bowler in the Caribbean Premier League. For the batters, you should consider the respective career batting average and strike rate of the players; the higher, the better.

If you’re a cricket fan, the Caribbean Premier League is an interesting event to watch and bet on. With the information and betting tips we provided in this article, you’re many steps closer to understanding how the game works.