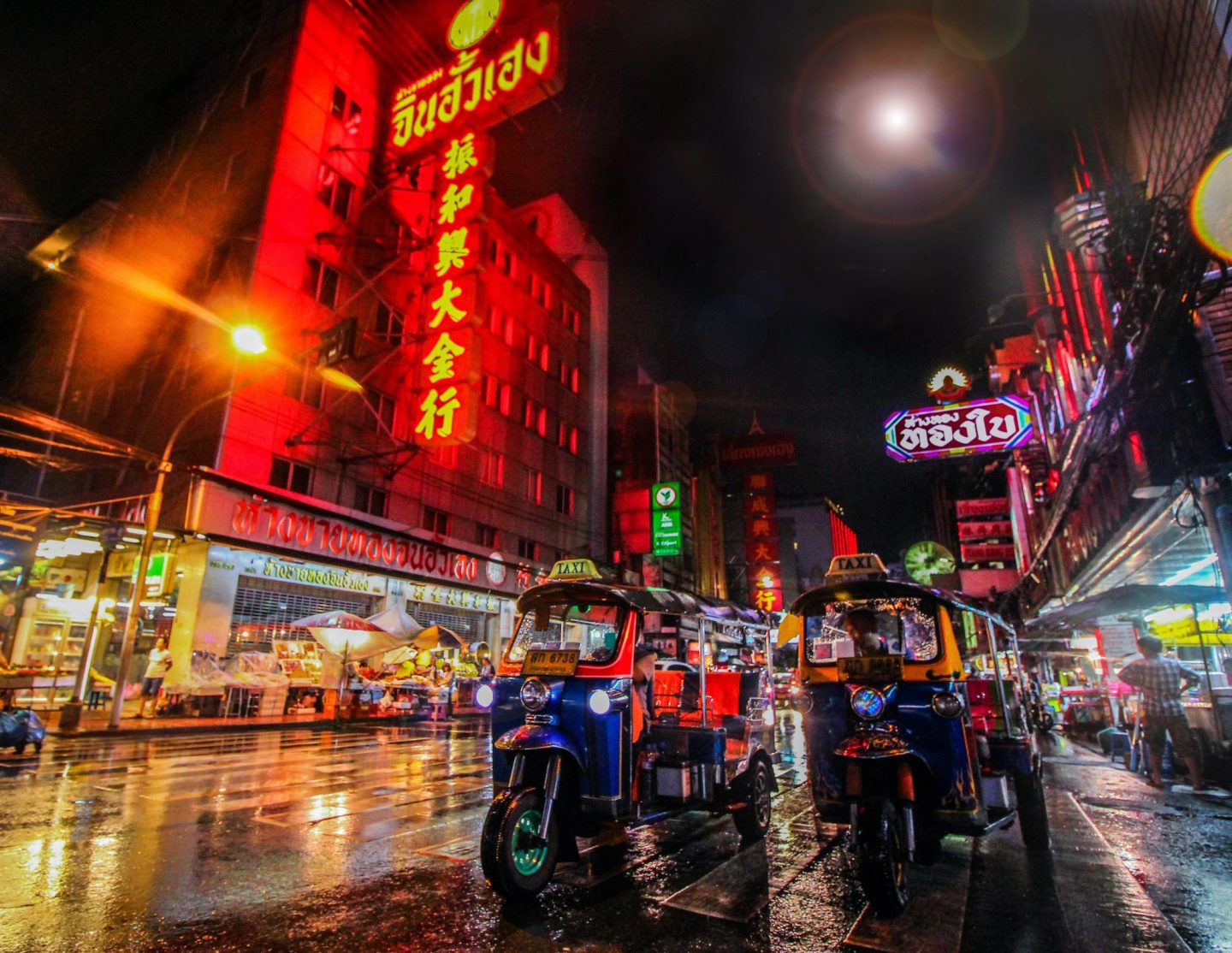 Will Thailand Soon Become a Hotspot for Casino Tourists?

Thailand is one of the most popular tourist destinations on the planet, with around 40 million people visiting every year. This ranks it at number eight in the world, but the tourism authority in the country has loftier ambitions. The government realises how important the tourism industry is to the overall economy and is investigating ways to boost it. There has been talk for some time about the potential of building a casino resort in Thailand, and this is now something that looks like a possibility in the future.

The thriving online casino industry has spread around the world and its rise has been impossible to ignore. Sites like Paddy Power Games online casino are world-famous, thanks to the varied offerings that attract a wide range of players. These include everything from slots like Fruit Stack Cash Machine and Big Bass Bonanza, to live casino games like Quantum Roulette and Spin A Win. This booming sector has become the go-to place for gambling, as it is more accessible than real-world casinos. However, it has also helped more people than ever discover the games for the first time, with many of these then becoming casino tourists. There are now more casino hotspots cropping up all over the world to cater to these players, and Thailand may be hoping to get in on the act as well.

There are no official casinos in Thailand right now, but there has been a lot of discussion about following in the footsteps of the Philippines and developing a casino resort in the country. Entertainment City in Manila would be the model to replicate. According to a report in Gambling News, world-famous casino brands are interested in the opportunity to develop offerings in Thailand. One of the names mentioned was Las Vegas Sands, a company responsible for numerous projects in Las Vegas. Bangkok is reportedly the destination that could see a new casino resort, but the seaside destination of Pattaya could also be a prime location.

What Else Does Thailand Have to Offer?

The possibility of casinos in Thailand is pure speculation, but if they were to come to fruition, they would just be an added bonus to an already amazing country for travellers. There are many different elements that attract people to the Southeast Asian country, and visitors often find themselves so enamoured that they plan return trips.   Culture Trip discusses some of the key factors that have led Thailand to become one of the world’s top travel destinations. These include the incredible street food, the friendly people, and the amazing weather. It also has some of the best hotels in the world, offering five-star luxury with stunning views. If Thailand pushes forward the plans of opening a casino resort in the country, it is likely to be hugely successful. People already have enough incentive to visit the Land of Smiles, but this would be a fantastic additional reason.