Researchers have discovered an important link between substance addiction and mental health, with more than 20% of people in the United States. The symptoms of these mental diseases are generally aggravated during the withdrawal detoxification process, which can range from basic sleeping difficulties to major schizoaffective disorder. Trauma frequently takes on the guise of a mental illness, making it necessary to distinguish between the two to treat it properly.

Addiction rehabilitation and mental health disorder treatment frequently go in tandem at Muse Treatment in Los Angeles. Medical professionals are also taught to distinguish between trauma and mental illness to treat patients based on their individual needs. In addition to the numerous medicines used to treat the patients, they also undergo dual diagnosis treatment. Below are the mental health disorders you can expect Muse Treatment to treat.

Many addicts have mental health issues such as bipolar disorder. As a result, changes in mood between dramatic emotional ups and downs occur. Although it is unclear why people with bipolar disorder are more likely to become addicted, drugs and alcohol frequently aggravate the signs of bipolar illness. Hence, Muse provides an integrated treatment in which they diagnose the condition and treat it based on the patient's needs.

A borderline personality disorder is a mental health illness that impacts a person's state of mind, identity, and behavior patterns. According to studies, over half of persons with borderline personality disorder have a past of prescription medication abuse which they may use to escape from loneliness and separation. Muse uses a dual diagnosis approach to address the issue and other therapies during their rehabilitation time to treat this condition. 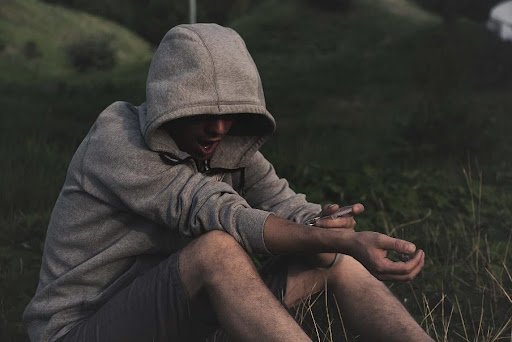 Individuals with co-occurring schizoaffective disorder and substance dependence are constantly at a higher risk of illness for this disorder if their treatment program is not followed. Patients usually in this condition exhibit symptom of depression and schizophrenic symptoms such as delusion, hallucination, and disorganized speech.

Muse treats this by conducting a detailed assessment of the individual's cognition, overall health, and past to create a treatment plan that aids in addiction recovery and the elimination of the underlying disease.

During the withdrawal time or the detoxification process, these are some of the most common mental disorders usually found in a patient. The overuse of drugs or alcohol can produce signs similar to anxiety.

Depression, on the other hand, is highly common among individuals who abuse substances. As a result, feelings of loneliness, unhappiness, sleep disturbances, and hopelessness, frequently linked with depression, are triggered or exacerbated.

PTSD and addiction triggers might overlap and exacerbate symptoms by reminding people of a terrible incident in the past. These mental problems are thus treated not just with medication but also with counseling and therapy to get the patient's life back on track. Studies also show that CBD products help in calming the senses to help in the recovery process.

Dual diagnosis is a tried-and-true treatment method for those who have both substance abuse and mental health issue. This is typically triggered when individuals attempt to self-medicate to alleviate the mental turmoil that eventually leads to addiction. At Muse Treatment, detailed screening of the patient is performed to obtain the essential data about the patient. This assists in their long-term recovery from any addiction and improves their mental health.