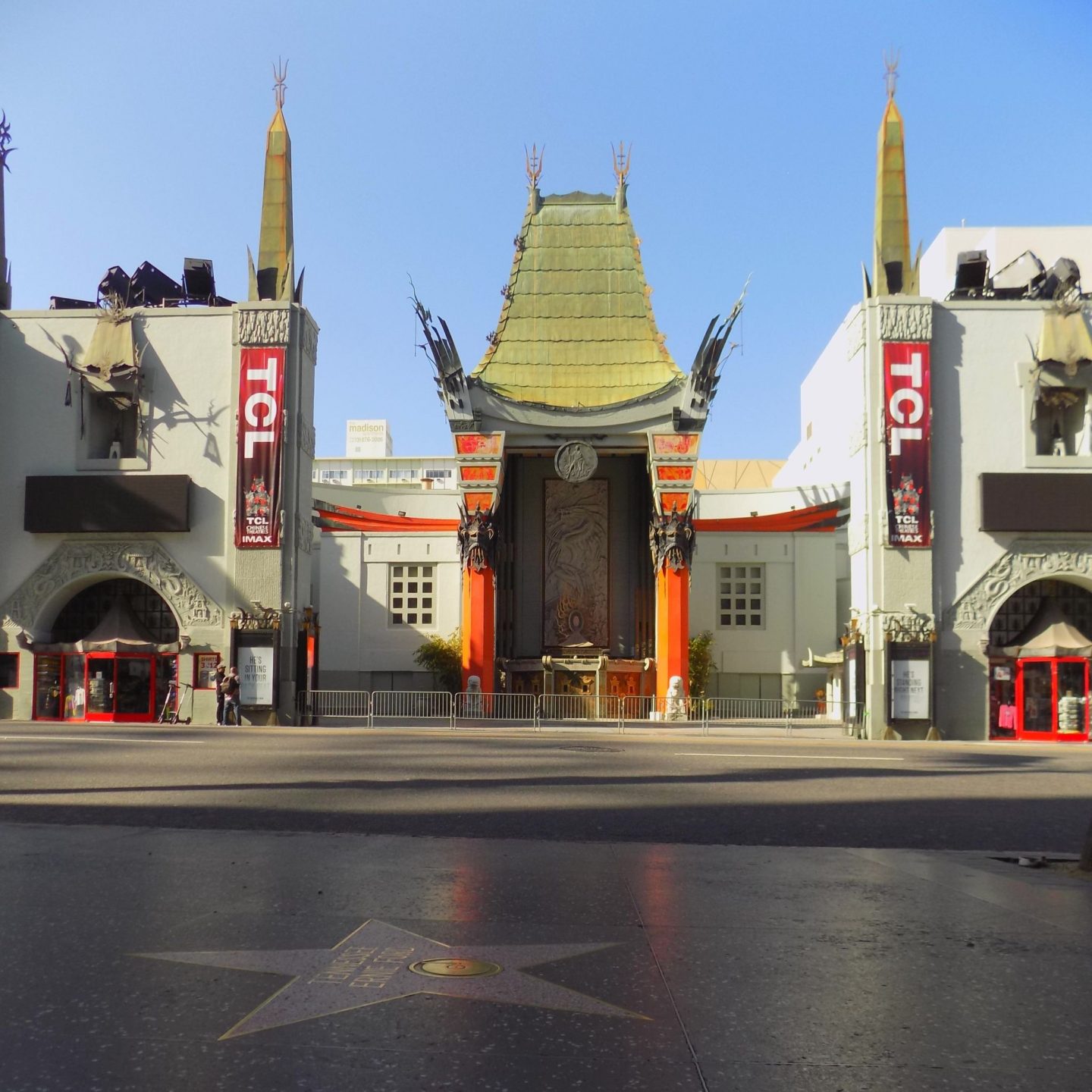 The Most Iconic, Must-See Streets in America

The United States is full of incredible cities, landmarks, and historical sites, but have you ever thought about going on a trip just to visit the most iconic streets in the country? Here is a list of must-see roads, lanes and boulevards.

New Orleans' Bourbon Street is located in the French Quarter, which is the most historic part of the city. Restaurants, bars and adult entertainment venues make up most of Bourbon Street, making it a great place to visit if you're interested in experiencing the nightlife. Be sure to plan to have a place to lay your head after a long night out, like the New Orleans Marriott. You may want to read up on the history of the French Quarter and Bourbon Street before visiting in order to get a full picture of how and why this street remains such an important place in New Orleans history.

The infamous city of Las Vegas is often associated with the image of Las Vegas Boulevard at night. Filled with lights, casino hotels, street performers and visitors from all over the world, this street will provide you with the quintessential Vegas experience. Walking up and down the strip, you'll be able to have the ultimate people-watching experience, seeing crowds from all over the world. You can experience the fountains of the Bellagio, the intricate designs of Paris Las Vegas and Luxor Hotel's lit-up pyramid.

Located in Los Angeles, Hollywood Boulevard is best known for the Walk of Fame, which is a walkway featuring the names of thousands of people that have been in the entertainment industry. This is one of the most visited tourist attractions in California. Other notable stops along Hollywood Boulevard include the Dolby Theater, the TCL Chinese Theater, the El Capitan Theater and Madame Tussaud's Wax Museum. While taking a stroll down this street, you will also come across many street performers and celebrity impersonators who are happy to take photographs with you.

Despite often getting a bad rap, Wall Street remains one of the most well-known roads in America. Located in the Financial District in Lower Manhattan, Wall Street is known for the Federal Reserve Bank as well as the New York Stock Exchange. This extremely busy hub for financial business is known worldwide for its impact on economics. If you visit this notable place, you'll notice a great deal of hustle and bustle from the people who work in the many skyscrapers. Those who are interested in economics, capitalism and the history of modern finance will enjoy visiting this area of New York City.

This 35-mile road stretches between Washington D.C. and Prince Georges's County in Maryland. The White House and the United States Capitol building are the most notable buildings along Pennsylvania Avenue, though this road is often used for processions as well as group protests. This street carries a great deal of history along its miles, with Thomas Jefferson being the first to mention the avenue in a letter from 1791. American history buffs will love seeing the sites that have played important roles in the country's political history.

This road, located in Beverly Hills and Los Angeles, is one of the most famous high-end shopping areas in the world. Peppered with palm trees, there's an ambiance to this area that is unlike anywhere else in the country. The high-end shopping along Rodeo Drive caters to the very wealthy residents of Beverly Hills as well as visitors from all over the world. If you're not in the market for a luxury handbag, you can check out the Walk of Style, which celebrates people of importance in the fashion world.

In many ways, this sampling of must-see streets reflects the character, creativity and history of the people of America. Visiting them will give you a taste of what makes the United States special.