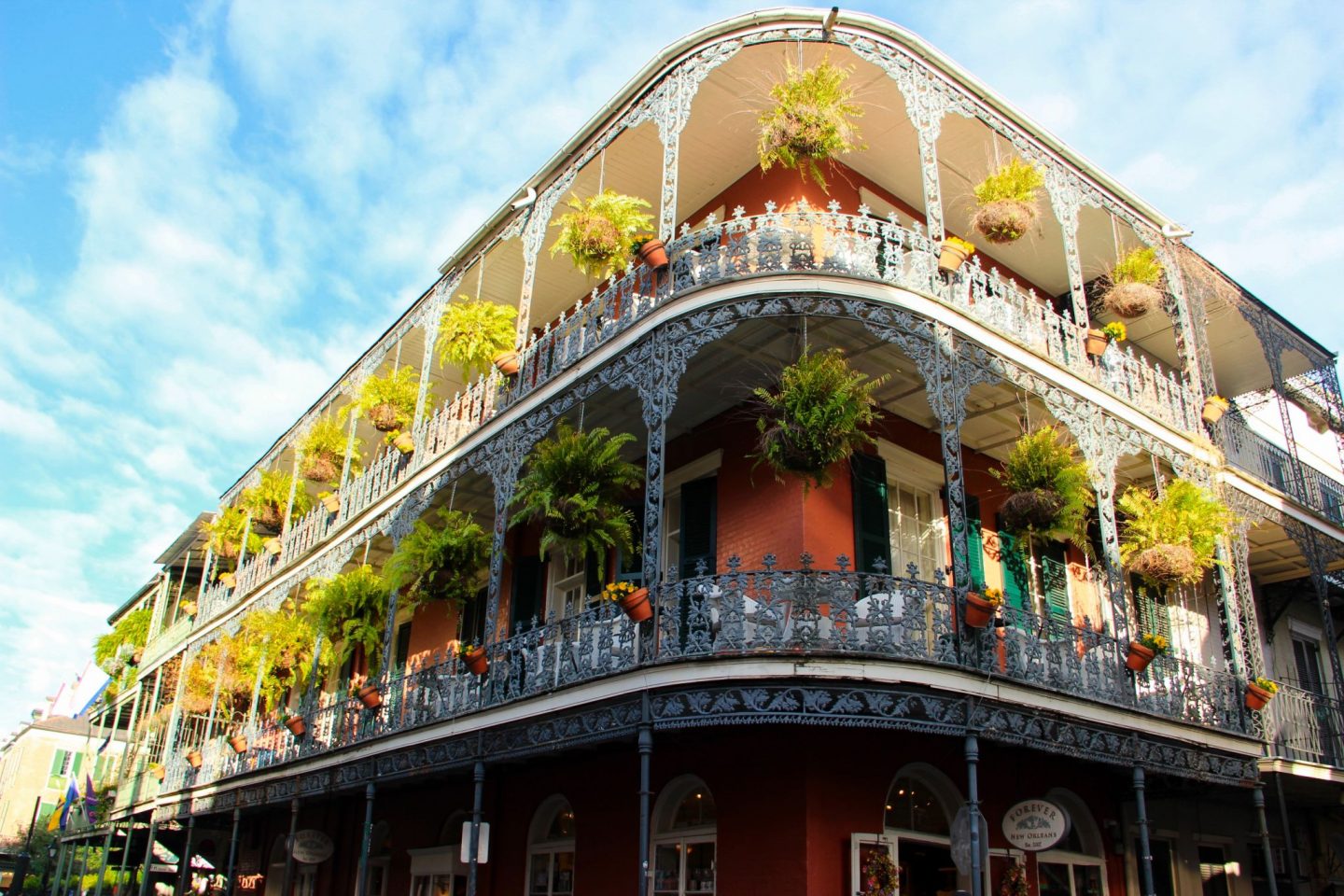 Hit the road: 8 Ideas For An Incredible Road Trip

It's hard to imagine a more liberating feeling than driving along a highway with a full tank of petrol. Taking a road trip with your whole family is a great choice because you get to control every element of your vacation:

You can save up with a little planning and explore more of the world than you ever dreamed imaginably.

The best memories come from the unexpected stops along the route in every road trip, no matter how precisely you plan. You'll find the best souvenirs at a gas station or roadside stand and the best meals at a diner you find after taking the wrong turn.

Below are 8 ideas for an incredible road trip:

Hit the National Parks in an RV

Taking a road trip in an RV may be the American family's summer mainstay. Sharing a 300-square-foot car with your loved ones is a great way to strengthen your family ties. It is also an excellent choice for single parent holidays if you consider convenience, budget, and bonding. It's like having a vehicle, motel, and roadside eatery all in one while you're on the road. The U.S National parks are the best places to go with an RV. There are many national parks around the United States, although the bulk is concentrated in the western states of California, Colorado, Utah, and Arizona. Numerous well-known parks may be found here as well. Some of the most well-known ones include Yosemite Valley, the Sierra Nevada Mountains, the Grand Canyon, and many more. Northern California is a good place to start if you want to see as many as possible! Travel south from Redwood, taking in the splendor of Yosemite and the towering Sequoias. The Grand Canyon is a must-see while in Arizona. The north rim is always less busy than the south no matter what time of year it is! Before returning to California, stop in Mesa Verde in Colorado to see the historical cave houses.

Route 66 is the ultimate road trip. Nat King Cole's "Route 66" is a classic that has inspired many people to plan a road trip along the historic route. If you have the opportunity. Even so, only a part of it is worth the time and effort.

In Illinois, Missouri, New Mexico, and Arizona, the 3,940km route has been transformed into national scenic byways since it was ignored when the highway system was established. It is possible to travel the whole length of Route 66 from Chicago to California.

The Pacific Coast Highway is a must-see if you ever find yourself on the west coast. It's winding and wacky, but the vistas are spectacular. To see the best views of the Pacific Ocean and the cliffs of the California coastline, you should start in San Francisco and travel south toward San Diego as far north as possible. A few of the 650-mile route's must-see attractions are Half Moon Bay, Hearst Castle, Santa Barbara, Malibu, and San Juan Capistrano! To get maximum California-free-spirit feelings, try to get your whole family into a convertible car.

This road trip follows a musically-themed route across six different states as it cuts through the center of the United States. Your journey begins in Chicago and ends in St. Louis, where Abraham Lincoln was born. To get to Memphis, you'll drive south from here. Memphis is the birthplace of rock'n'roll and the home of Elvis Presley's "Graceland" mansion.

As you approach Natchez on the Mississippi River's banks, you'll begin to notice the unique southern creole flavor in the cuisine. It's a three-hour trip from here to New Orleans, which is a stunning southern metropolis.

Spend the Weekend in New England

According to Barry Manilow, a weekend in New England is like nothing else in the world, who composed the legendary love song. Except, maybe, if you're going on a long road trip. There are six states in New England: Connecticut, Rhode Island; Massachusetts; Vermont; the state of Vermont; New Hampshire, and Maine. Although these are the smallest states in the United States, they have a lot to offer. Known for its colorful autumn foliage and colonial-style mansions, this location is a must-see. Explore ivy league schools, see the Salem Witch Trials site, eat lobster, and marvel at it.

Visiting Sequoia, Kings Canyon, and Yosemite can all be done in about five hours of driving, provided you keep to the speed limit. For those looking for a long-weekend road trip, the Majestic Mountain Loop is a great choice, but the more time you have, the better. Sequoia's General Sherman Tree, Kings Canyon's Hume Lake, and Yosemite's Half Dome Day Hike are the most popular attractions.

Drive from Denver to Rocky Mountain, then to Mesa Verde, and finally to Great Sand Dunes National Park

If you want some challenge and happen to be in Colorado, this multi-park trip is a must. Colorado's national parks are spread out across a larger area than those in Utah and Wyoming, but that's what makes this journey interesting. To complete a 1,000-mile circle from Denver via Rocky Mountain National Park, Great Sand Dunes National Park & Preserve, and Mesa Verde National Park, you'll have to drive for roughly 19 hours. The three national parks may be found from 12,000-foot alpine peaks to North America's biggest dunes and ancient Pueblo cliff dwellings. Make sure your playlists are ready to go before you depart.

This quick jaunt to the Pacific Northwest's Pacific Coast is all about getting two for one in Washington. Head southwest from Seattle to Enumclaw, a gateway town to Mount Rainier National Park, with some of the best pre-park views. The length of your time at Mount Rainier is up to you, but don't forget to take a trip to the park's most famous floral field, Paradise, or take a leisurely drive along the Chinook Scenic Byway. To get to Olympic National Park, drive 115 miles northeast to Port Angeles. Seventy miles down the coast, this almost one million-acre wilderness area is a breathtaking display of old-growth rain forests, glacier-capped mountains, and sea stacks sculpted by waves.

Road trips demonstrate that the true thrill is in the journey, not the destination. With the right music and nice company, it's hard not to have a good time no matter how much planning you do or how much winging you do. Do not forget your international driving license since you will be driving your car or a rental car. Travel with plenty of water and food, as well as a few spare drivers in case you need to take a break. Don't take any risks with petrol stations if you want to drive for a long period through remote areas. Lastly, don't be afraid to make unscheduled pauses. When you go out, you never know what you'll discover.