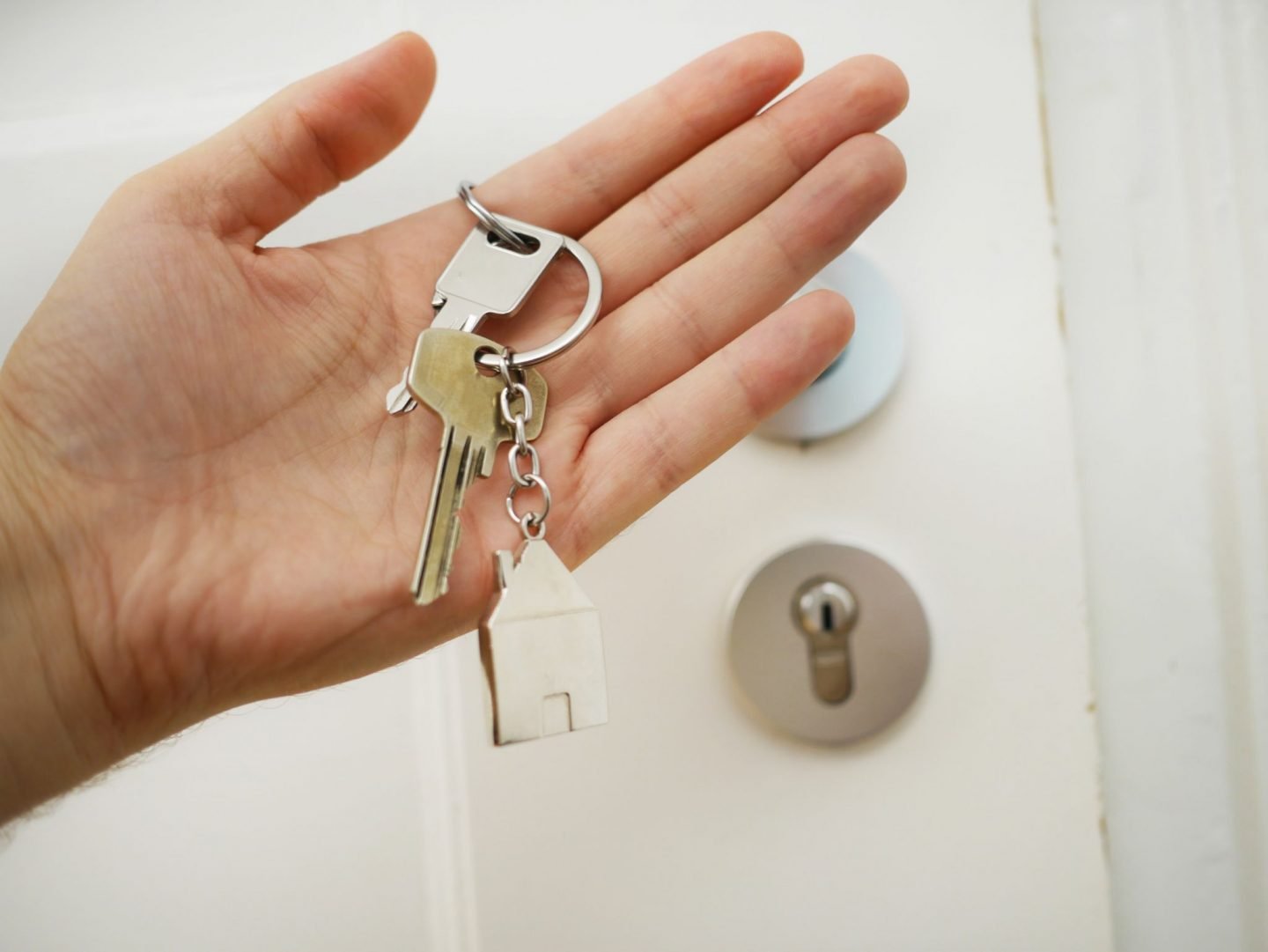 Toronto's real estate market always seems to be a spectacular market for several investors. In Toronto's housing market, prices of homes began to decline in March 2022, following a significant increase in prices between December 2020 and February 2022. The average sold price in the Greater Toronto Area for March 2022 was $1,299,894, representing a decrease from the average sold price of $1,334,544 in February 2022. The average Toronto Homes for sale is $1,299,894 this month.

Out of all Toronto home types, freehold townhouses and row houses experienced the greatest percentage increase in average sold prices year over year, increasing by $260,558 over the past year for a 27 percent increase year over year. This represents a greater increase than the $202,329 gain experienced by the overall GTA market over the previous year. The average sold price of $1,087,733 in the larger townhouse category, which includes both freehold and condo townhouses, represents a smaller 25 percent increase year-over-year increase than the smaller townhouse category. Semi-detached homes were the runner-up in year-over-year price growth, with an average price increase of 26 percent per year, resulting in a $271,529 increase over the previous year. This is followed by detached homes, which have seen a 21 percent year-over-year increase, and condominiums, which have seen a 20 percent year-over-year increase.

This month, slow sales, new listings, and active listings have been contrasted with rising home prices, indicating that the Toronto housing market remains competitive for home buyers in the city. As a result, the average sale-to-list ratio has increased steadily over the past few months, as shown in the chart below. The average sold price in March 2022 was 113 percent of the average listing price, a slight decrease from the 116 percent ratio seen in February 2022 but a significant increase from the 107 percent ratio seen in March 2021, which was the same month the previous year. This means that the average home in Toronto sold for 13 percent more than its original listing price this month compared to the previous month.

The average price in Toronto and the Greater Toronto Area increased to $1,299,894 in March 2022. A year ago, the average price of a home in Toronto was $1,097.565 for March 2021, according to the Real Estate Board of Toronto. Thus, the average home price has increased by $202,329 in just one year. While the sales ratio to new listings in Toronto increased from 116 percent in December 2020 to 70.5 percent in March 2022, it has since declined. This is because there are significantly more new listings coming onto the market than new home sales. Having an SNLR above 70 percent, on the other hand, continues to firmly place Toronto's real estate market is a seller's market. In March 2022, the average number of days a listing was on the market was eight days, down from 10 days in March 2021.