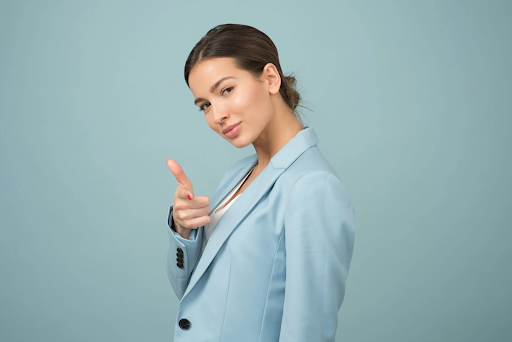 We currently live in a world that profits off of the fact that a lot of people don’t like certain aspects of themselves. This could be related to the way that they look, or it could be related to who they are as a person. Either way, nobody should ever feel the need to be ashamed or embarrassed of who they are. You should always be who you are, and you should never apologize for it. In this article, we’re going to be looking at some of the areas that people commonly want to change, and we’re going to look at why you shouldn’t.

Your style is unique to you as a person. It reflects who you are, and it shows a lot about your personality more often than not. For example, you might be the type that loves Vixen & Blush hair extensions, or you might be the type to cut your hair short and rock that lock. At the end of the day, it doesn’t really matter as long as you are being true to yourself. We want to point out here that everyone is a little different, and there is nothing wrong with that no matter what anyone says to you.

Be confident in your style as long as it is how you want to look. If you want to make any changes, do so if it is for you, and not for anyone else.

Another area that some people struggle with is their personality. It is often the case that people think if they are not a certain way, if they don’t like certain things then people are not going to like them. To this, we say that the right people are going to love you exactly as you are, you just need to find these people. Your personality is not wrong, it’s just not the same as the people that you have been around thus far, and that’s okay. The world would be extremely boring if we were all the same.

The final thing that we are going to mention are your beliefs. These are yours and they belong to nobody else. You do not need to defend or justify them to anyone, as long as you are not trying to force others to live life the way that you do. You are entitled to do what you want, in the same way that everyone else is. You don’t even have to share these with other people if you do not want to, but never apologize for believing what you believe either. Be confident. Be you.

We hope that you have found this article helpful, and now see some of the things that you need to think about when we tell you to be who you are. You are incredible exactly the way that you are, and you should never let anyone tell you otherwise. We wish you the very best of luck, and hope that you manage to bring your confidence back into the world sooner rather than later.