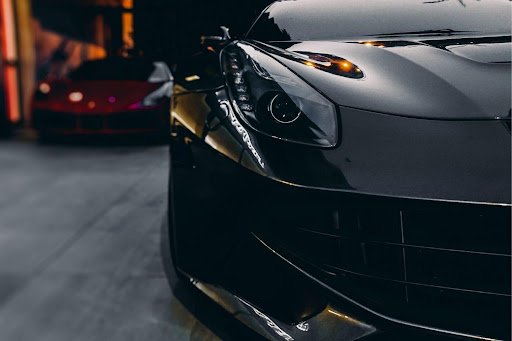 Although the term “economical luxury cars” may seem contradictory, today’s modern technology allows for degrees of efficiency that go beyond mere fuel economy. When looking at luxury cars, you must consider the big picture. What makes a luxury vehicle economical depends on the sticker price, the monthly payment, and the amount you spend each week at the gas station. Here are some of the most fuel-efficient luxury cars you can drive today!

The 2015 Tesla Model S is without a doubt the most fuel-efficient luxury car on the market, as it runs entirely on electricity. There are a variety of battery packs available for the Tesla Model S that increase the vehicle‘s range to an EPA-certified 270 miles. The Model S 85D covers those miles with an economy rating of 95 MPGe in the city, 106 MPGe on the highway, and 100 MPGe combined. It also offers all-wheel drive, 417 horsepower, 259 lb.-ft. of torque, and a 0-60 time of 4.2 seconds.

The 2016 Cadillac ELR brings the brand’s dramatic style to life as a plug-in hybrid. The vehicle launched as an all-new model in 2015 and was considerably updated for the following model year. What makes the 2016 Cadillac ELR one of the country’s most fuel-efficient luxury cars is that it features a re-engineered electric-drive system that produces 29% more horsepower, 26% more torque, and two more miles of all-electric driving than the 2015 model. The car’s updated specs include 174 horsepower, 373 lb.-ft. of torque, and the capacity to travel 39 miles on electricity alone.

The 2015 Lexus CT200h is unlike any other car on this list. For one thing, it’s reasonably priced. The Lexus CT200h is listed at $32,200, making it the Lexus lineup’s entry point. For another, it’s the only car on this list available as a hatchback with folding rear seats for storage. This model brags EPA ratings of 43 mpg in the city, 40 mpg on the highway, and 42 mpg combined to make it one of the most fuel-efficient luxury automobiles in the country. In fact, no other gas-powered premium cars, including hybrids, can match them in terms of fuel economy.

We hope you have enjoyed our short overview of some of the top fuel-efficient luxury vehicles you can drive today. While it may be somewhat difficult to find these vehicles on short notice, it certainly is easy to sell your vehicle on short notice! Look here for more on selling your car online!