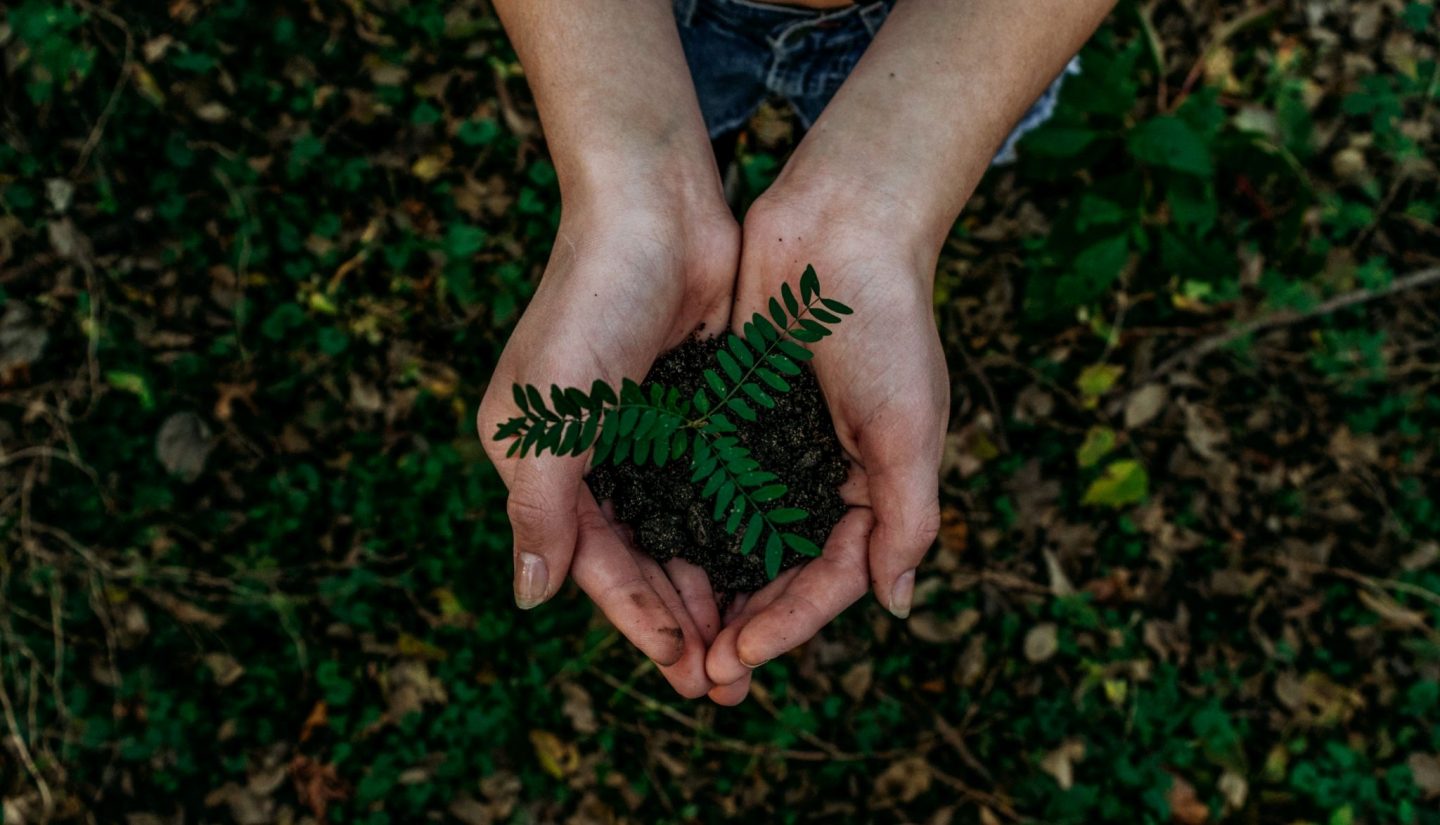 How to Help the Environment This Year

If you are concerned about the worsening state of the environment, you may be feeling understandably worried about what you can do to live more sustainably. It's natural to feel somewhat hopeless about some elements of the crisis. The extent of the damage that has been wrought over decades and multiple generations' failure to take meaningful action has resulted in an extremely urgent and possibly insurmountable challenge. Your interest and willingness to make changes to your everyday life, however, shows your accountability and exemplifies the type of momentum that’s facilitating change. Here are some things that you can do to make a contribution to saving the planet.

If you're still driving a big SUV or a large truck and you don't actually need one, you're probably ready to stop. There's a reason why no one is buying Hummers anymore. Driving oversized vehicles is contemptible and foolish, but so many people regrettably continue to purchase them. Resolve that you are not going to support these automakers and you don't want anything to do with the normalization of gas guzzling SUVs.

When you're ready to purchase a new vehicle, bear in mind that it won’t be long before pretty much all SUVs elicit the same reaction as comically oversized Hummers. Of course, it practically goes without saying that some people genuinely need larger vehicles for work or to fit every member of a large family. If that accurately describes you, that doesn't mean that there's no middle ground available for you. In fact, electric or hybrid SUVs and trucks from well known automakers are finally becoming reasonably accessible to businesses and regular consumers.

Consider a Hybrid or Electric Vehicle

If there's going to be discernible progress addressing the climate crisis, there’s simply no getting around the fact that the way that people get from point A to point B has to change. The lack of advancements in this area over the past several decades has been driven almost wholly by greed on the part of financial institutions, oil conglomerates, and private businesses who want to maintain the status quo regardless of the consequences. However, public awareness and demand is finally precipitating a serious reevaluation while the immediacy of those consequences become dire.

More electric vehicles are being produced, and it's a lot easier for people to power electric vehicles than it was in years past. Recharging stations are everywhere, and you can equip your home with a low maintenance solution for powering your vehicle. Contact a Tesla powerwall installer to equip your garage with the system that administers optimized charging so you're fully ready to go the next time that you hit the road.

Solar power installation for your home is a fantastic way to improve the sustainability of your home life. A renewable power solution is an increasingly popular feature sought after by homebuyers, so it may help to make your home more valuable. While installing solar panels will require an initial investment from homeowners, financing or tax credits may be available. Also, having a renewable energy system in your home may reduce your monthly energy costs and yield long-term savings.

Contributing to the profitability of companies that do not make substantive efforts to mitigate the harm that their activities cause to the environment is tantamount to causing that harm yourself. To some extent, there are certain necessities that are almost exclusively available from companies with a less than stellar environmental track record. However you can easily stay clear of some of the worst offenders such as the fast food megacorporations that are actively depleting the ozone layer.

Coming to the aid of the environment does not entail giving up your way of life, which is what so many climate crisis deniers would have you believe. In reality, effective responses to the gravity of the crisis may not necessarily involve any significant changes to your daily habits but rather smart modifications that can make it possible for everyone to continue enjoying the same quality of life.