How CBD Can Help Sharpen Your Memory

CBD has become a must-have in households because it's a solution to almost every pain-related issue. However, some early research misled us on the effects of CBD on the brain. Cannabis users have long been stereotyped as having short-term memory issues. But due to deep research, scientists have found that it has neuroprotective effects on brain cells. This means that CBD improves memory and protects the brain from harm. We'll be discussing how CBD can help sharpen your memory.

People have concentrated on the older research that says CBD makes memories bad, neglecting the recent evidence. In the last few years, CBD has helped with some of the symptoms of memory loss conditions, such as dementia. Also, CBD has proven to treat Alzheimer's disease and improve focus. Therefore, it has made the brain work better. 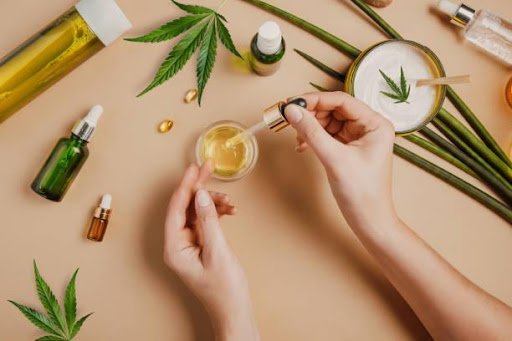 CBD works by interacting with the endocannabinoid system. It then works on molecular pathways to keep the ECS balanced and homeostasis stable. A study took place recently where researchers gave a few healthy people some CBD. In the study, the researchers discovered that CBD improves connectivity in the front striatal region of the brain. Thus, it is essential for cognitive processes like memory.

Another research has it that taking about 600mg of CBD makes blood flow to the hippocampus. Hippocampus is a part of the brain that processes both short-term and long-term memories.

Further, people suffering from memory loss might bother about CBD highness. There's nothing to worry about because CBD doesn't have a direct affiliation to cannabinoid receptors. CBD can even make THC's psychoactive effects less powerful by blocking the receptors' sites when THC tries to connect to them.

Dementia is a word used to describe a loss of memory that is severe enough to affect daily life. It often comes with a loss of both short- and long-term memory. Alzheimer's disease is the most common kind of dementia, and people over 65 are at the greatest risk of having it. 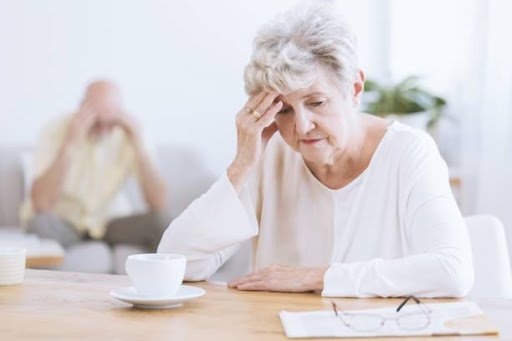 Dissociative amnesia is when a person can't recall important details from their past. In some cases, the patient forgets only a few key aspects, while some forget everything.

This memory loss links to overwhelming stress from traumatic events like war, abuse, accidents, or disasters. Though the person might not be directly affected, they may have only seen it. 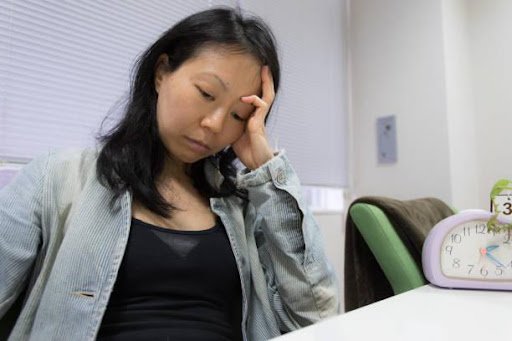 However, scientists did some research on the effects of CBD on brain cells. They then discovered that it could prevent brain damage caused by severe stress and trauma.

The study states that the body begins to release endocannabinoids to protect and heal the brain. When CBD gets to the endocannabinoid system, it boosts the protective reaction. Therefore, it improves memory.

A traumatic brain injury (TBI) is a brain injury that occurs suddenly. It happens when you hit, jolt, or bump your head. In hitting your head, if an object penetrates the skull, a TBI can occur and cause a piercing wound. 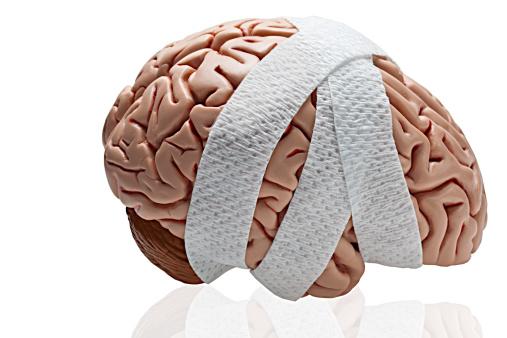 Neuroinflammation occurs after an accident and is a primary cause of brain damage. According to a study, CBD is a potent anti-inflammatory substance tested on a rat. CBD reduced the neuroinflammation in the rat model of stroke. So, CBD could help protect the memory after a TBI.

Also, CBD can heal the brain by increasing the signaling of anandamide. The endocannabinoid system is a big part of the body's fight response to a brain injury. Moreover, low levels of endocannabinoids can make things worse. So, CBD should help with cognitive problems after a brain injury.

Attention Deficit Disorder is a neurological condition that causes people not to pay attention. People with this disorder find it hard to focus.

Though the research on the effects of CBD on ADHD is not deep, there is evidence that CBD can reduce its symptoms. 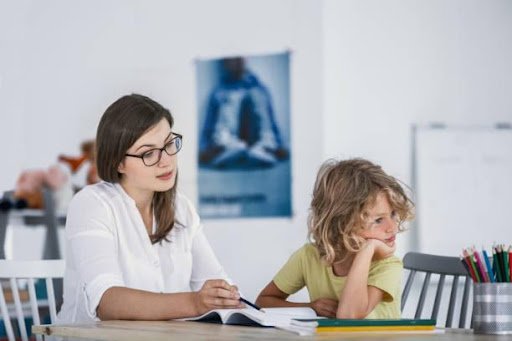 Also, some people say that CBD oil helps them deal with symptoms of ADHD, like hyperactivity. It makes them feel more relaxed and calmer.

Another research was done on adults who self-medicated with CBD for ADHD. The researchers noticed a slight increase in brain function and decreased symptom severity. Also, indicators of impulsivity and hyperactivity showed a slight improvement.

The health benefits of CBD are endless, and as scientists focus on more research, they find new things. A recent study has explained the specific kinds of memory loss CBD can work on. However, the dosage is essential. Do thorough research or see your doctor so that you won't consume a harmful CBD dosage.