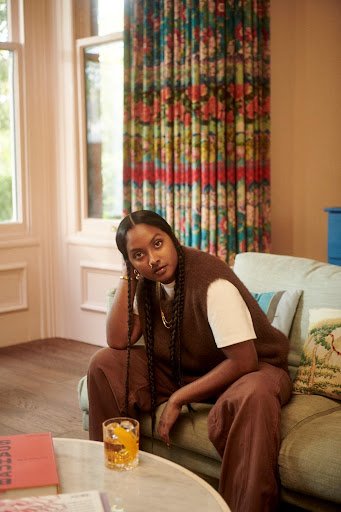 First time whisky drinker - How to find your perfect whisky

If you're new to the amber nectar, the first thing to find out is whether you're a whisky drinker or you drink whiskey. It's an important distinction that goes way beyond an extra vowel and, for the first time whisky drinker, can be a bit confusing. Before we go any further, let's look at the differences between the two, so you're on the right foot towards finding your perfect tipple.

Ask any committed whisky drinker, and they'll tell you that this is the correct spelling. Whisky without the "e" generally refers to Scotch, although it also covers spirits made in Japan and Canada. The theory is that Scotch whisky gets its name from the original Gaelic phrase, 'uisge beatha,' which translates as 'water of life.' However, there are a few more factors to throw into the mix before a spirit can claim to be bona fide Scotch whisky. The first is that it must be produced and matured entirely in Scotland. The second is that the spirit must be matured in oak barrels for at least three years. Finally, it must be made from 100% pure malted barley. With those things in order, you can be sure that you're on the right track.

To confuse things even further, ask any Irish whiskey drinker which is the correct spelling and they will tell you it's with the addition of an 'e.' With both the Scottish and the Irish laying claim to the drink's origin, this can cause heated debate - especially if you've partaken of a few drams (another word you'll need to get used to as you develop your new hobby).

Despite this long-standing argument, there are other differences that set Irish whiskies apart from their Scottish cousins. Like whisky, whiskey must be matured for a minimum of three years. However, unlike whisky, it rarely uses peat, so there's never any of the smokiness that characterises many Scotch whiskies. On top of that, Irish whiskey may contain barley or other grains alongside the traditional malt. Finally, and perhaps most importantly, whiskey is triple-distilled, while whisky is only distilled twice. Whiskey drinkers who favour the Irish spirit argue that this makes for a smoother finish, but that's another debate that's unlikely to be resolved definitively.

Assuming you’re a whisky drinker, the next thing you might be concerned about is whether to drink a blended Scotch or a single malt. The difference is slightly more complex than you might think, and the nuances lie in the words ‘single’ and ‘blended.’

For many dedicated whisky drinkers, the difference between the two is as apparent as the differences between night and day, with the gavel usually coming down on the side of single malt as the connoisseur's drink of choice. However, single malts are, in themselves, a blend of other single malts. The whiskies used to create the final product are a finely-tuned blend that can be of different ages or barrels, but they're counted as a' single' malt as long as they're from the same distillery.

By comparison, blended whiskies can be a blend of two or more whiskies from different distilleries. These blends can even include different grains.

Blended whiskies tend to be considered entry-level drinks, while single malts are for a more discerning drinker. In our opinion, it's all down to personal preference. However, there are a few other things worth thinking about before laying your money down. 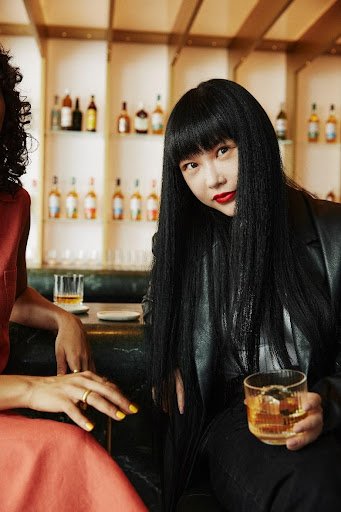 To peat or not to peat? That is the question among many whisky drinkers. Smoky or peaty whiskies can take a bit of getting used to for the newcomer. Peaty whiskies have all the complexities of regular Scotch but with added smoky notes that range from the barest whisper to full-on bonfire. These are achieved through the method used to dry the malted barley, traditionally, over burning peat. The smoke infuses the barley with the smoky quality that announces itself in the final product. Depending on the type of whisky you choose, this quality can vary in intensity, from a light flavour note to something quite assertive and, sometimes even overpowering, depending on your palate. Peaty whiskies tend to come from the Highlands or, most famously, the island of Islay. For the first time whisky drinker, these can be a bit of a challenge but, over time, can become an essential part of the whisky drinking experience.

Believe it or not, whisky can be sweet. We’re not talking sugar-sweet, but you’ll find those that pack floral or fruity notes, such as vanilla, orange, and even caramel. Whiskies on the sweeter end of the spectrum tend to be matured in barrels that were once used to house other spirits, such as rum, wine, and brandy. The sweet notes from those original drinks have been absorbed into the wood and, when replaced with a young whisky, release them into the maturing spirit. For the novice whisky drinker, whiskies on the sweeter side tend to be more approachable. You tend to find these made in the lowlands and without the use of peat.

A question of age

While some would argue that older whiskies are better than those bottled earlier in the process, it's really a question of taste. Older whiskies can undoubtedly be more complex, having had more time to allow the flavours from the grain and the barrel to get to know each other. However, if left too long, this can result in a dram that's perhaps too intense for a newcomer. Younger whiskies might not have the same layers of flavour as their older counterparts, but they can make for easier drinking. As a rule of thumb, if you're looking for a whisky to savour, look for something with a few years on it. For casual drinks, something younger will do the trick quite nicely.

You can be as particular or as open-minded as you like when it comes to drinking whisky. There’s a variety of ways to enjoy whisky when you’re attempting to become a whisky drinker. If you're a new whisky drinker, you may find yourself having to kiss a few frogs along the way until you find the one that hits the spot. However, you'll have fun trying.