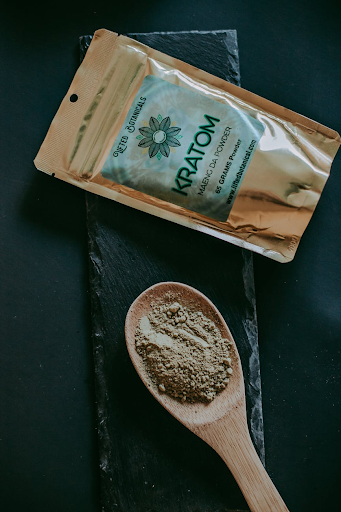 White Maeng Da Or White Borneo Kratom: Which Is Better?

Kratom is one of the natural health supplements that are worth trying. However, they come in different strains, and it can be confusing to choose the best. However, knowing which Kratom works for the specific issues you want to be addressed is the first step to choosing the right one. This article explores the white Maeng Da and the White Borneo Kratom and their different strengths. Keep reading to know which of the two would best fit your needs. There is no right or wrong Kratom, but each strain is suited for different things. Make your pick wisely.

History of the White Kratoms

You have probably asked yourself the question, which one is better white Maeng da vs white Borneo? Well, this depends. The two are white kratom strains from youthful Kratom leaves hence the term white. They are both readily available through online Kratom vendors.

The White Borneo derives its name from Borneo's southeast Asian island bordering Malaysia, Malay, and Indonesia. It is said to be mainly from the Indonesian region of Kalimantan. The Borneo strain has an earthy aroma, perfect for users who love earthy aromas and flavors. Users love the fact that it smells like cut grass. It is available in different forms, including capsules, powder, and extracts. 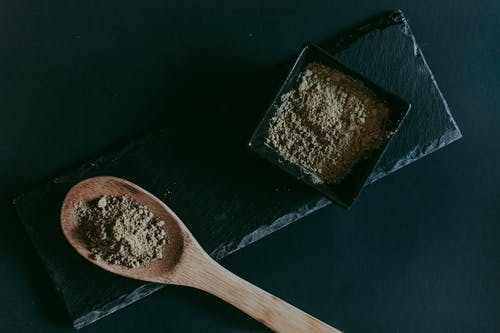 On the other hand, the White Maeng Da does not directly link to a region. The name was derived from the Thai phrase "Maeng Da," which means Pimp in English. Some vendors believe that the pimp refers to the fact that this was an upgraded Kratom strain in potency. It is believed that this strain was a specialty of one farmer before it spread out and became readily available. The Maeng Da strain has its origin in Thailand and is a result of grafting two different strains together to create one superior strain.

It has a unique alkaloid content, making it stand out from many other Kratom strains. This kratom strain is distinctively known for its aroma that closely relates to coffee. Many users who go for it love the coffee aroma and find it very pleasant. You can find it in the market as powder, an extract, or in capsule form, so you get to choose the one you prefer.

Apart from the history and name, you can also compare the two white kratom strains in terms of their side effects. Like all other white kratom strains, both have euphoric and energizing effects. The White Borneo is said to be euphoric and strongly energizing. When used in low to moderate amounts, it can significantly boost mood and energy. Its effect on average use lasts 3 and a half hours. 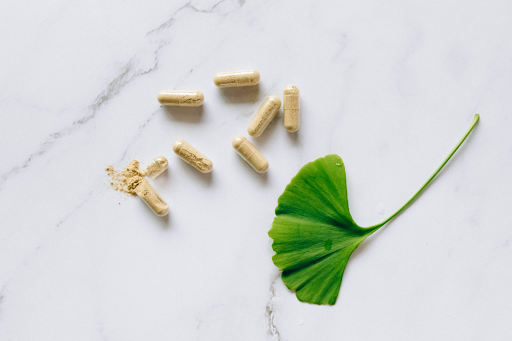 Those who use the White Maeng Da can also attest to this strain aping the effects of white Borneo kratom. They have highlighted its mood-boosting and stimulating effects and praised it for having a lasting impact of 4 hours when used moderately. While the positives seem great for users, they also share related drawbacks. They are both said to have little to no impact on pain relief.

This is not surprising as most other white kratom strains also hardly help with pain elimination. Unlike what you would expect with highly energizing kratom strains, the two strains do not have any relaxing effects. If you desire this from the Kratom you consume, you may have to look elsewhere.

Well, now that you have an idea of how the two strains behave, the choice you make is pretty much about your personal preferences. The two white strains have a lot of similarities and do not differ immensely. Whatever you choose, you expect to have an energy and mood boost.

On the same note, both strains cannot help with pain relief as much as you would want. The only slight difference they seem to have been in the name origin and the longevity of their effect when consumed. While white Maeng Da may seem to have a slightly longer duration than White Borneo, you will not notice the difference. 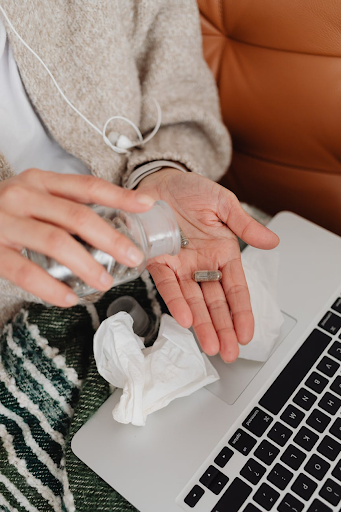 On the same note, the White Borneo may also portray more euphoric symptoms than the White Maeng Da, but you have to be very keen to notice this slight difference, something that most users probably won't. In the end, both kratom strains seem to have very similar effects and drawbacks, so it doesn't matter which one you are for. The important thing is to pick if you intend to boost your mood or have more energy. The two strains are excellent for daytime productivity as they offer improved power and non-fatiguing mood-boosting effects.

Conduct your research about White Borneo and White Maeng Da before drawing a conclusion on which one is better. You are likely to uncover how similar these strains are. You will also notice that they are both excellent choices for daytime use where much energy is needed or whenever you want to be in your best mood. Note that kratom effects are primarily subjective, and relying on what people have to say about it is not necessarily the most accurate way to go. It is possible that when you try the strains yourself, you may confirm or refute what other users have to say.