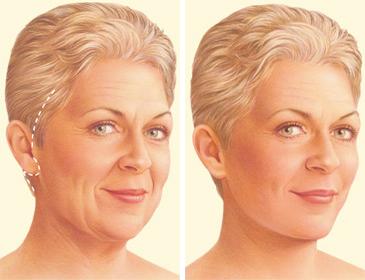 Three Common Conditions In Which Facelift Surgeries Are Used

A facelift can be described as a surgical procedure that tightens the skin and underlying tissues on the face to improve sagging features and wrinkles caused by aging. It takes time to recover from this procedure varies from person to person. Still, typically, one should resume their everyday routine within 1-2 weeks of surgery.

Facelift surgery can also include other procedures such as eyelid surgeries, neck lifts, and forehead lift procedures to get people's appearance back on track again to feel more confident when going outside. Here you will know three common conditions in which facelift surgeries are used.

Most people choose a facelift to help them get rid of signs of aging and other problems that can occur in the neck area, such as turkey necks, hollowed-out cheeks, and jowls, and for some people with saggy necks. This surgery usually targets the lower part of the face, where most people complain about having loose skin after years of aging.

After aging, the skin on the face gets a lot looser and more wrinkled than how it looked when you were younger. If you are willing to have an expensive surgery, but it will not be successful, then a facelift is your only option. Facelift surgery will tighten up this loose skin while also removing loose and saggy skin as well as wrinkles. It can also help if any additional sag appears in your neck region, such as jowls or throat lines which make you look tired but exactly you are not.

This surgery is a good option if you are ready to remove that old and tired look on your face. Many people choose a facelift to make them look younger such as an alternative to other anti-aging procedures. A facelift can increase the skin elasticity on your face, which means that it can be stretched more easily than before. It will also stimulate collagen production and cause new cells to form on your face, making you look younger as it gives a refreshed appearance. 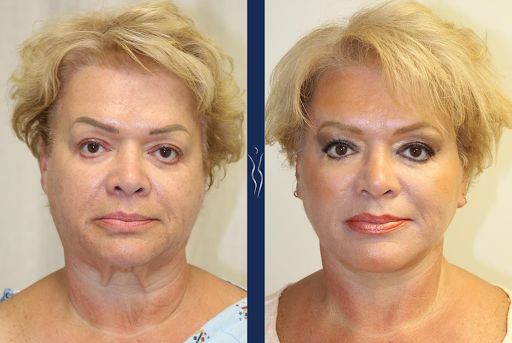 Facelift can greatly improve a person's appearance and confidence level by giving them a youthful look they desire. Therefore, if you are considering having the surgery, you should get the most skilled surgeon who can give you a natural result while making you very satisfied with your results.