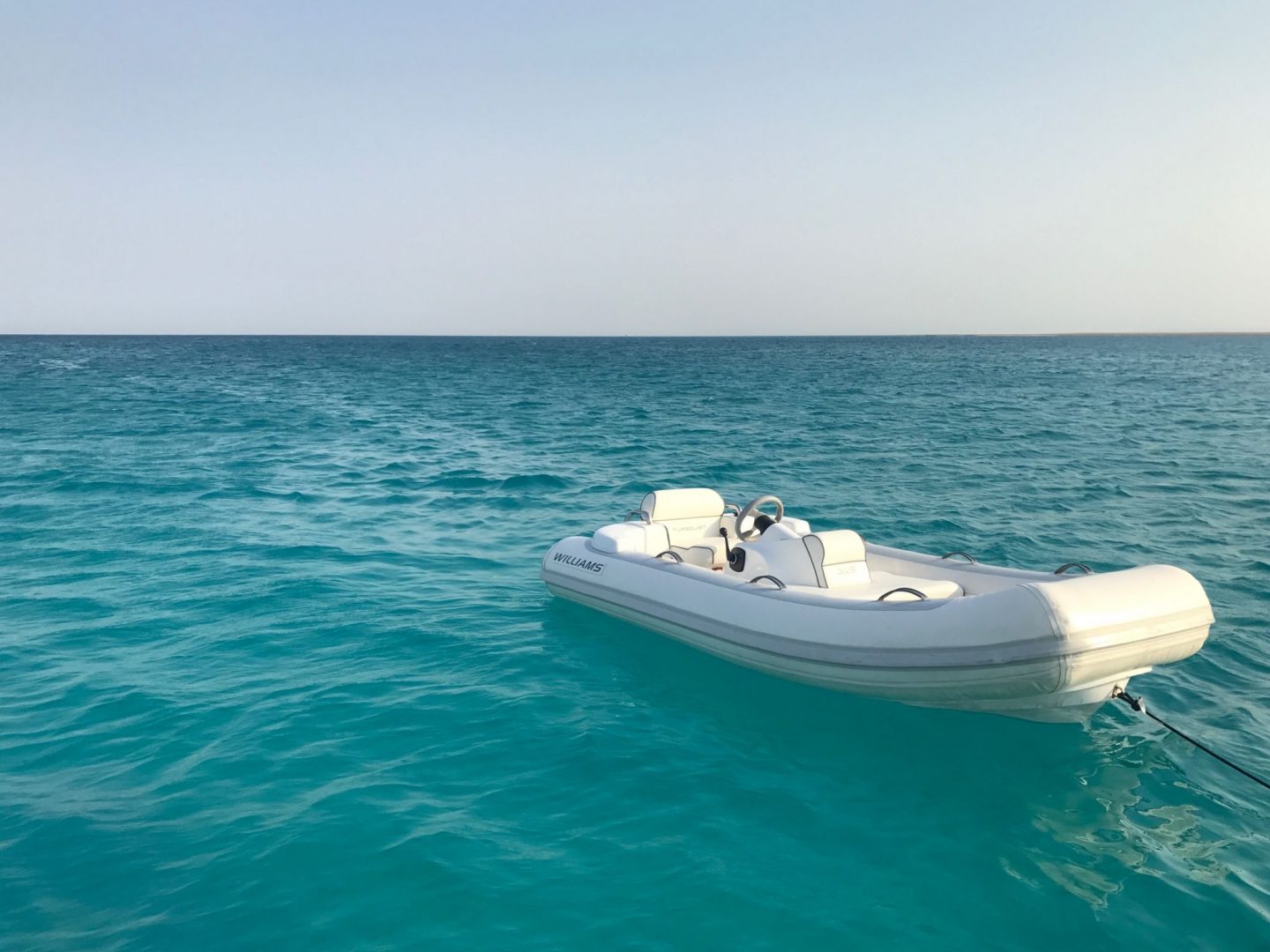 The Traveller’s Dinghy: Boating For RVers

There are quite a few to do in the United States when it comes to hobbies and stress-relieving activities. However, boating has become more prominent recently. People tend to love the sounds and sights of the sun and sea while unwinding with a nice drink in hand. Others look at their boats to fish, which leads them to destress from a demanding week.

Nevertheless, boating isn’t only limited to the dragging of trailers as modern society has developed portable boats. People now have the opportunity to be set free from the strenuous time and effort it takes to bring the ship to the water. In addition, one may find themselves spending less on fuel for their vehicles which drags these trailers. In exchange, we have easily assembled boats that take less space.

Furthermore, there is a population of boaters who love to sail an area’s water. However, there is some restriction in buying a portable dinghy simply because it may take up space. Therefore, it seems wise for those RVers to turn to their sailboats and trailers, but there are more to these portables than one thinks.

What Advantages Do RVers Have?

For those living on land, it may seem strange that a group of people live in their vehicles. They may wonder if these people are delighted and assume that they are miserable. However, they turn to this option because of many things, such as the lack of money. Nonetheless, these people do exist, and many are completely satisfied, if not all of them. Those RVs offer an incredible amount of luxury that imitates a small luxury home.

Nevertheless, some people would still view RVers as strange people. Instead, all these individuals should picture them as the modern nomad who willingly makes these decisions. While it may seem odd, these people have the advantage of travel. Imagine having the ability to travel anywhere domestically, either out of pre-made plans or impulse.

This kind of power they have with them leads to many other possibilities. One of these possibilities, of course, would be boating.

How Are Portables Better Than Regular Sails?

Despite the sailboat and dinghy modernisation, some people restrict themselves to the traditional sailboat. Nonetheless, it is almost ridiculous for one not to consider using one, including RVers. The most obvious reason can be seen in their size.

One can see that portable boats tend to be smaller than your average sailboat through its looks. This is an advantage for its uses. While the ship sacrifices its size and accommodation, its advantage lies in its storage. In addition, small boats will take up less space than bigger ones. This is perfect for those with garages at home and RVs with minimal area.

Of course, having a boat around your residence is a bit dangerous simply because of its value. Being a valuable piece of property, one should be careful as theft is possible. However, portable boats give one a stronger sense of security.

Traditional sailboats usually take a lot of time and effort to bring to the water, and this doesn’t include the amount of time it takes to travel. Of course, this is an advantage for those with RVs, but they will have to transfer their boats.

Things aren’t the same with those portable boats one sees today. All one needs to do is unpack them from their bags and inflate them through electrical pumps installed in the ship. The entire process is similar when packing everything up, and each of them takes a quarter of an hour.

The boat’s maintenance is simple, and one wouldn’t need to do this as often, considering the ship is already durable. For example, Takacats are one of the portable boats available on the market. The side tubes are made of solid PVC construction that resists sharp objects or debris that could potentially damage the boat. The rest of the ship has heavy-duty rubber, which does the same. Especially when one plans on beaching, the rubber underneath plays a vital role.

If some repairs need to be made, companies offer specific parts for their customers. Consequently, installing replacements are just quick as assembling and disassembling the portables.

There is this thought that the heavier one object is, the better. This weight gives a certain sense of stability and durability to the user. However, in the case of the portables, the inflatable catamaran design is lightweight yet stable. Consequently, a lighter raft is much easier to handle in terms of movement, but it can take rougher waters. For the raft, being lightweight is no excuse for instability and brittleness.

It may seem like a smaller and assembled boat is unstable, leading to one falling into the water. However, its open bow makes boarding whatever load much more accessible. This includes people, pets, and even cargo, which also shows how stable these boats can be.

However, a fun fact about boats that some may not know is that they gather water. Therefore, stability can be offset by a significant amount of weight from the water the boats gather. That is why boats need a constant system that drains water from the dinghy. Thankfully, these are built into the portables on the market.

How Does This Help RVers?

With the number of benefits these boats have, one shouldn’t take this boating option off their lists. These are prime examples of how the times have served all of us well, which continues to make our lives better. In essence, these portables greatly help RVers, make boating so much easier and in many other ways.

Especially with something one loves doing, time is of the essence, and there’s no reason to waste any additional time when access is so easy with an RV. Most importantly, one gets their money’s worth with all the fishing, sailing, and cruising one could ever do with their friends and family. This is built to do whatever water activity there is today and give all sailors the happiness and relief they deserve.