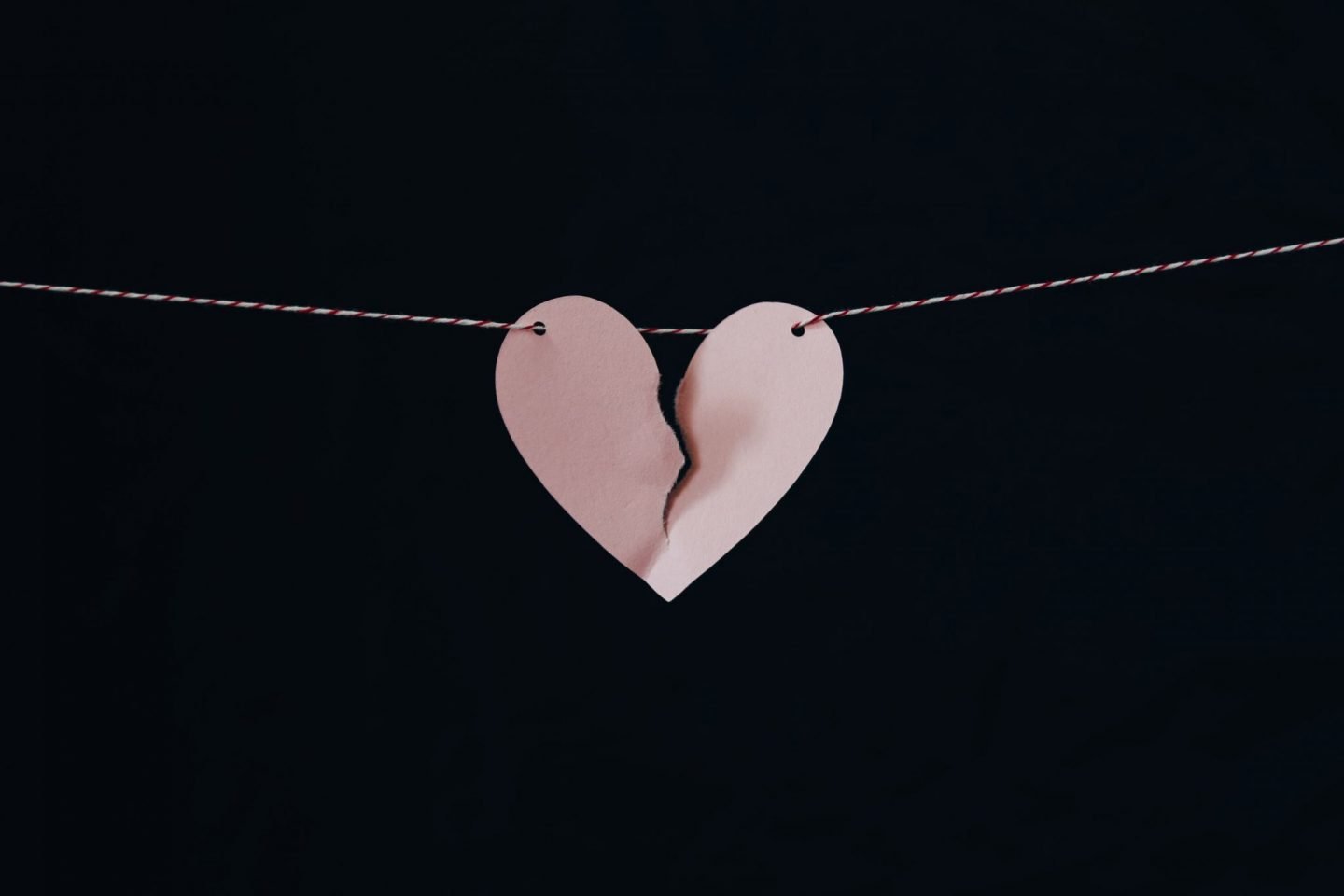 Is There Such a Thing as a Simple Divorce?

Divorces can be as simple as the two parties make them. A Simple Divorce is more likely when a divorce is by mutual consent and when children and high levels of assets are not involved. Invariably, revenge and greed can play their part in many cases of divorce. It then pays to have a lawyer that will fight every inch of your corner. Also, make the legalities as simple as possible for you.

Let us then consider what some of the complications can be with a divorce so that we can come up with our definition of what simple is.

A simple divorce will be one where there are no personal and business assets to separate. If one party is self-employed and owns a business, it becomes much more complicated to settle a divorce. It depends on who has invested what in the business and whether the other party has helped in any way to build up that business that has previously provided a family income for both parties. To split up the ownership of the business may have profound consequences for employees, so that will need to be considered. Also, the fact that a spouse might have been looking after children and so could not have played too much of a part in the running of the business, should be allowed for in any settlement.

Valuable assets owned collectively will mean more money to divide up. Where properties are owned, one will stay in the property and the other be paid their share of that property. Where children are involved, they tend to stay in the family home, although all circumstances are different.

However simple a divorce, there will always be the legal paperwork to complete as well as working out the fair settlement. Divorce lawyers are good with both, having to become lawyers and accountants at the same time. The all-important split will be what they are arguing for in court. It will be the percentage of assets owned that will help their client to continue their life with independence away from their husband or wife. Divorce lawyers will act for either party. The one certain thing is that it cannot be the same divorce lawyer. It pays long-term to find the best lawyer that you can. If you are looking to divorce, you will have to weigh up paying more initial costs to have the best lawyer affordable alongside the long-term gains from a good settlement.

Injunctions become necessary in law when there is harassment or threatening actions from one or both parties involved in a divorce settlement. An injunction is an equitable and legal remedy by way of a court order that exists to compel both parties to refrain from certain acts, which will be specified in detail. This can mean any kind of contact, whether in person or writing.

In cases where injunctions are required, divorce is far from simple. It will mean that both parties are likely to fight for as high a settlement as possible and often for more money than is fair to the other party. This is where an experienced divorce lawyer will prove invaluable. You will want a lawyer who is skilled in divorce cases and their outcomes to guide you to the best possible settlement for you. That must be at least obtaining your fair share of the effort and financial commitment you put into the marriage.

Many divorces turn into child custody cases. This is where both parents will fight for the right to have children living with them or to have as much access as possible otherwise. A divorce lawyer will know all the things that a parent can do or has done, that will either improve or lessen their chances of success in such cases. It is not all about money, although financial security is important when looking after children. It is important, however, that the children remain with a roof over their heads and in a safe environment.

The answer to the question posed earlier on is that some divorces can be simple, although still need to go through the legalities, but others can end up somewhat complicated. Thankfully, divorce lawyers are on hand to guide either party, their client, through the legal process effectively so that they are not financially disadvantaged and retain their children where appropriate.