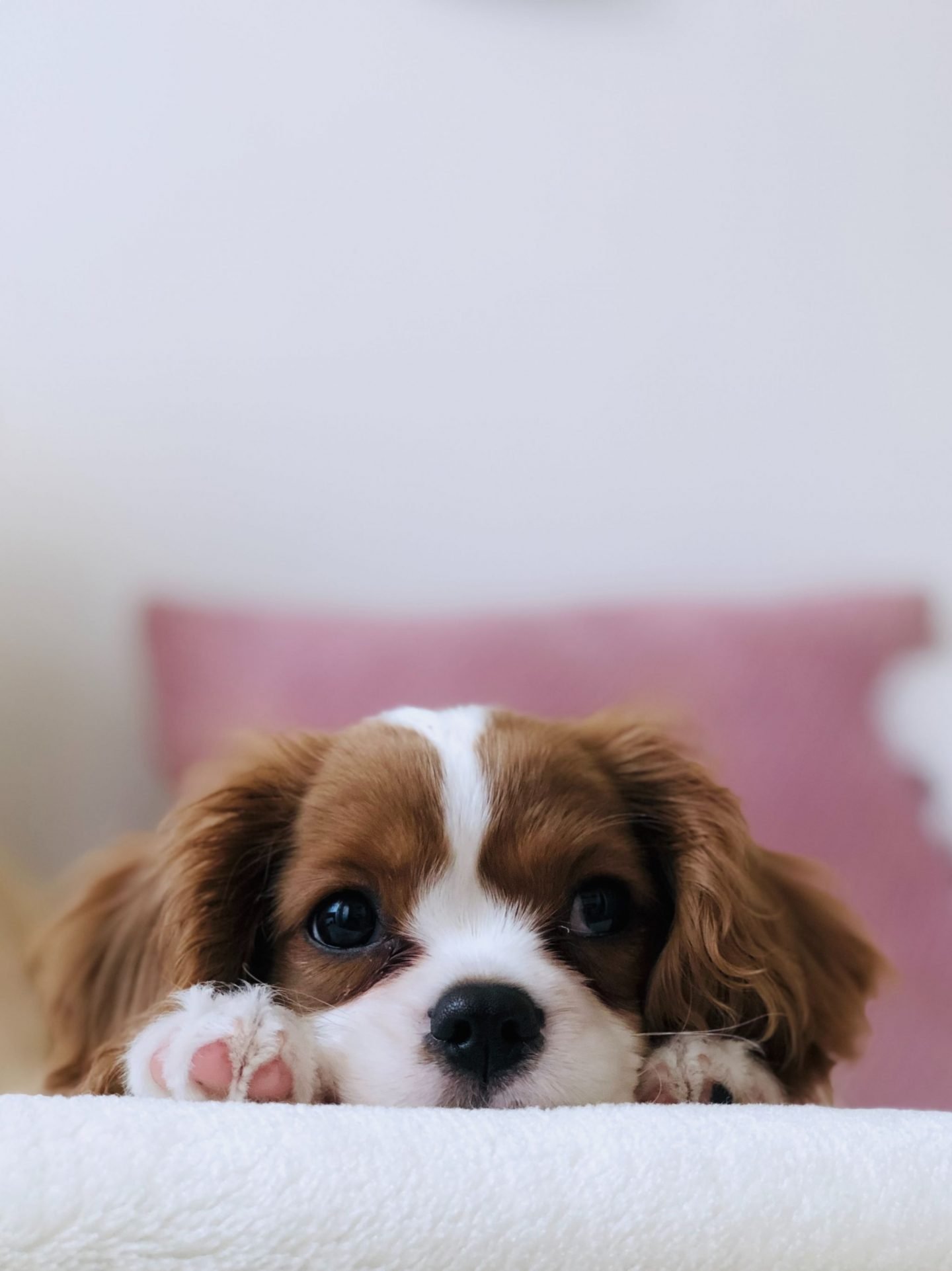 Many dog lovers would jump at the chance to have a pup to call their own. But there is one common factor that many feel disqualifies them from dog ownership: they live in an apartment. The truth of the matter is, living in an apartment is in no way disqualifying from dog ownership. While not every breed will do well living in smaller dwellings, there are several breeds can thrive in small apartment – and dogs are highly adaptable.

Dog breeds that are well-suited for apartment living will have moderate activity needs and are generally on the smaller size. This includes smaller breeds such as pugs, maltipoos, and german spitz. Don’t worry, if you aren’t a fan of smaller dogs, some larger dog breeds – like greyhounds – can also be perfectly happy living in an apartment.

From the nearly silent basenji to the always playful pug, we will highlight five of our favorite apartment dog breeds below. There is sure to be a dog type for nearly everyone and every case.

The german spitz is full of personality. As anyone who takes one look at their foxy ears and adorable smile can tell, this breed of dog is just happy to see you. While now recognized as a single breed, the german spitz packs a lot of dogs in a diminutive package – with a lineage that can be traced back through five distinct progenitors.

The german spitz is a breed that is ideal for apartment life as it is an active and attentive dog-type, yet happier with people it knows in places it recognizes than out and about. A spitz’s coat is easily maintained, though the biannual shedding of the double coat can be prodigious in the volume of hair produced – especially when considering the dogs size.

Greyhounds are often thought to be much more active dogs than they are due to the breed’s long history as a racing dog. The truth is, off the track, most Greyhounds will rarely break out into a jog.

This is because these often sweet-tempered dogs actually are only moderately active and are likely just as happy at the side of their owners as they are napping by themselves. In terms of grooming, the Greyhound maintains an easy level of care. Though they may require a winter jacket during the colder months due to their slight frames.

The next entry is a more recent addition to dog breeding: the maltipoo. The maltipoo is a winning combination of two distinct breeds: the maltese and the poodle. This combination means that the maltipoo often resembles a maltese in appearance, while maintaining the character and personality of a poodle. The added benefit is that these dogs rarely grow larger than 14 inches tall. Because of the poodle side, they are highly intelligent and trainable. Furthermore, the maltipoo is an exceedingly affectionate breed that is excellent with young and old owners alike as they are patient and nearly unflappable.

Combining the good looks of a maltese with the intelligence of a poodle has made the maltipoo a very popular breed in recent times. Don’t forget, they don’t shed either. So, if you are lucky enough to find Maltipoo puppies for sale, don’t hesitate as they likely won’t last long.

This snub-nosed breed with a face only a mother could love is another small breed that packs quite the punch. The pug may be thought of as a dog made popular by the aristocrats at medieval European courts, but it is originally a Chinese breed of dog. With minimal shedding and a charming, yet playful demeanor – pugs can be great apartment dogs.

One point that must be made is that pugs can be very expensive. Some disreputable breeders have taken advantage of the price people are willing to pay for pugs and have inbred their dogs. This can lead to Pugs having problems breathing and other chronic health issues. For this reason alone, it is always best to do your homework on any potential breeders and don’t hesitate to ask for references from satisfied customers.

The Basenji makes this list thanks in large part due to a quirk the breed is known for: the rarely (if ever) bark. While the origin of thebreed is unclear, some consider the breed to be the ideal dog for chaotic apartment building living – as it won’t bark at the comings and goings of neighbors.

As we hope any apartment dweller can agree by now, there are many great choices when it comes to dog breeds suited for the unique challenges of communal high-rise living. While these breeds may be separated by looks and activity levels, they all are known to be affectionate to their owners and well-suited for apartment life.

The important thing is not to rush the dog search process. Take the time to find a breed and dog that you are comfortable with. After all, caring for a dog can be more than a 15-year relationship. So, be sure you are realistic about your situation before you commit.