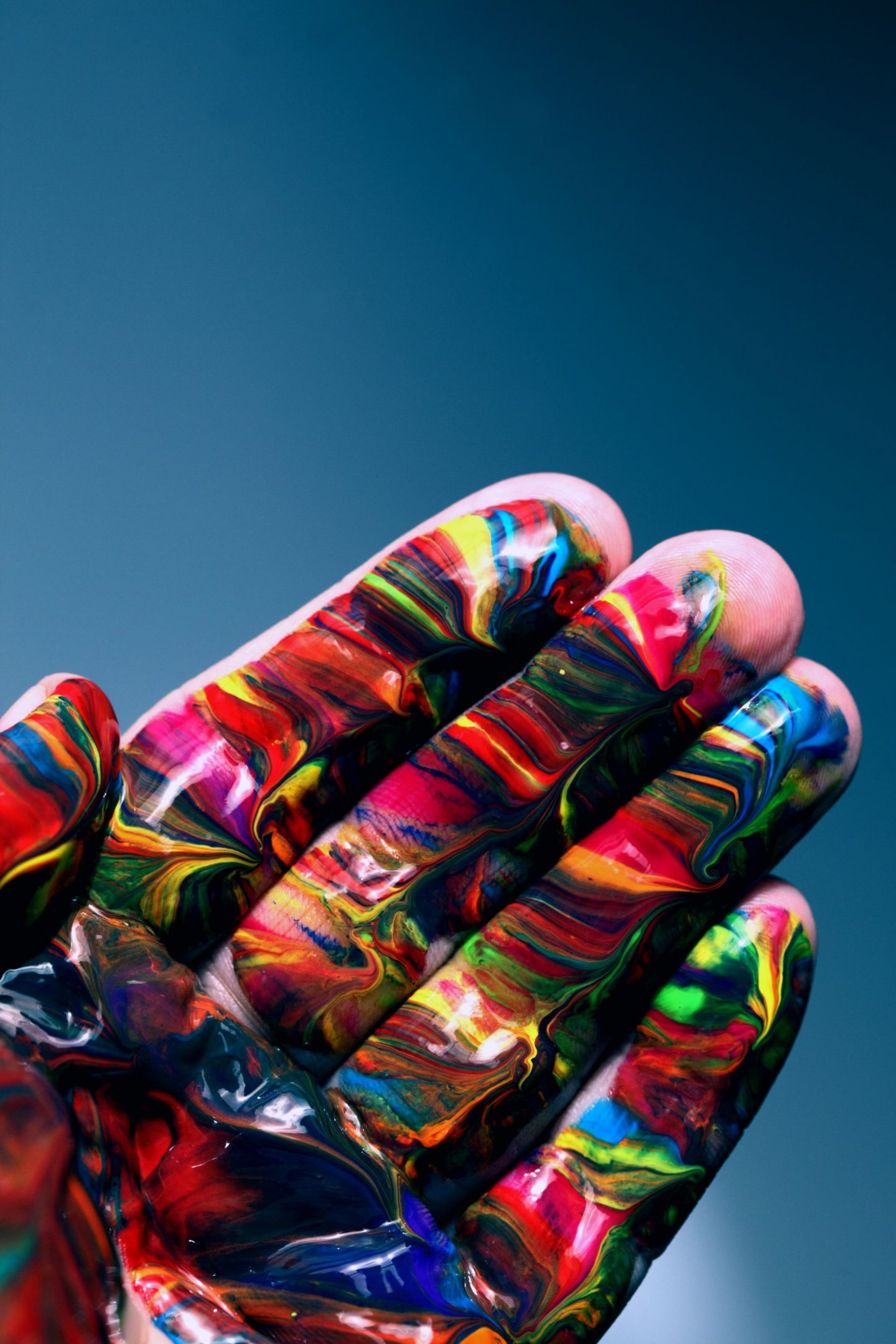 Art And Sexuality – Is There A Connection? Does Being Creative Boost libido?

That said, is there a connection between creativity and sexual desire? Do those who create art have a healthier libido than the less creatives among us? Read on as we delve a little deeper.

We want to kick this article by pointing out the fact that non-creatives are also incredibly sexual beings. Ultimately, it is a stretch to suggest that artistic people have more of a libido than those who don’t show an interest in art or creativity. There is very little evidence to support the idea that a painter would be more virile than a plumber. However, for the sake of argument, we are going to explore the idea further and look at what might make a creative person more sexually active, or indeed more attractive to prospective sexual partners.

Creative people tend to be more open to experience

Of course, that comparison plays into culture quite a bit. You have to consider the type of company that a musician would keep, as opposed to a builder. On the construction site, there will be a majority of men who might otherwise tease the more sexually open individual. Whereas a musician is more likely to be surrounded by others who openly encourage sexual liberation. In that case, environment plays a big part in sexuality.

Again, this isn’t the case for all creatives, but in general, creative people tend to be more social than others. A recent study carried out by psychologists at the University of Newcastle upon Tyne and the Open University found that poets and artists had twice as many sexual partners as other people. [Source]

This could be due to poets and artists spending more time socialising with other people who share similar interests to them, or it could be linked to the conception that “artists” are more sexually attractive to other people.

Myisha Battle is one such sexpert who argues that sex is the ultimate expression of creativity: “Sexual energy can be seen as the most powerful kind of creative energy because, in lots of cases, the act of sex can lead to the creation of life. Even if you choose not to procreate or if you engage in sex that would never lead to conception, you are co-creating an experience with another human being.” [Source]

Is having talent sexy?

As it turns out, people are attracted to talent. As such, those who pursue creative outlets are likely more sexually active than those who do not, because more people want to engage with them sexually. Take these behaviours as rated by female participants in a scientific ranking of the sexiest creative activities as an example: