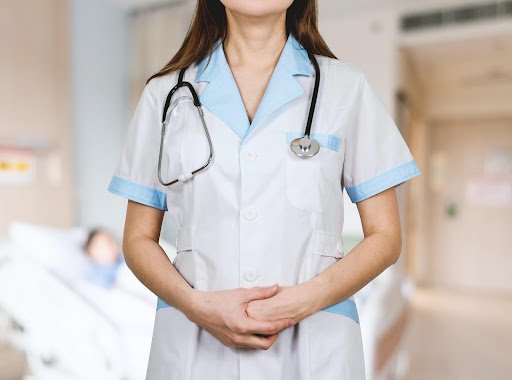 An Overview of NPIs types and their differences

How Do NPI Numbers Work?

NPIs are 10-digit numbers that identify a healthcare entity or a provider. NPI numbers are shared with other health care providers, employers, health plans, and payers for billing purposes.

According to CMS.gov's Administrative Simplification provisions, each healthcare provider must use a standard, unique health identifier. The NPI Search accomplishes this. NPI numbers are currently required in all administrative, financial, and clinical transactions under the HIPAA regulations for all health plans, providers, and clearinghouses.

Who Are the Two Types of NPI Providers?

NPI number assignments are divided into Type 1 and Type 2. NPIs of Type 1 include individuals, such as sole proprietors, dentists, physicians, and surgeons. Each provider may have one NPI. The second type of NPI consists of organizations, such as acute care facilities, hospitals, physician groups, assisted living facilities, and healthcare providers incorporated.

Entity Type 1 NPIs are available to individual health care providers. You must apply for an NPI using your own Social Security number (SSN), not your Employer Identification Number (EIN), even if you have one.

-Whether you have employees

Your Social Security Number is your TIN (Taxpayer Identification Number).

Incorporated individuals are single health care providers that form and conduct business under the legal umbrella. Sole proprietors aren't incorporated because they don't form corporations. You aren't necessarily a sole proprietor if you are a sole practitioner.

Subparts of a health care organization can have their own NPIs. An independent subpart that conducts HIPAA standard transactions must obtain its own NPI.

An entity within a covered organization needs to be uniquely identified for all transactions with Medicare and other covered entities conducted under the HIPAA standards. Hospitals, for example, provide acute care, laboratory, pharmacy, and rehabilitation services. Each subpart may require a separate NPI since it sends standard transactions to at least one health plan.

When Did NPI Numbers Start?

To meet the needs of the Medicare and Medicaid programs and to create a national identification system for all healthcare providers, the Centers for Medicare and Medicaid Services (CMS) began a project in July 1993. NPI as a standard was established by the NPI Final Rule, published on Jan. 23, 2004.