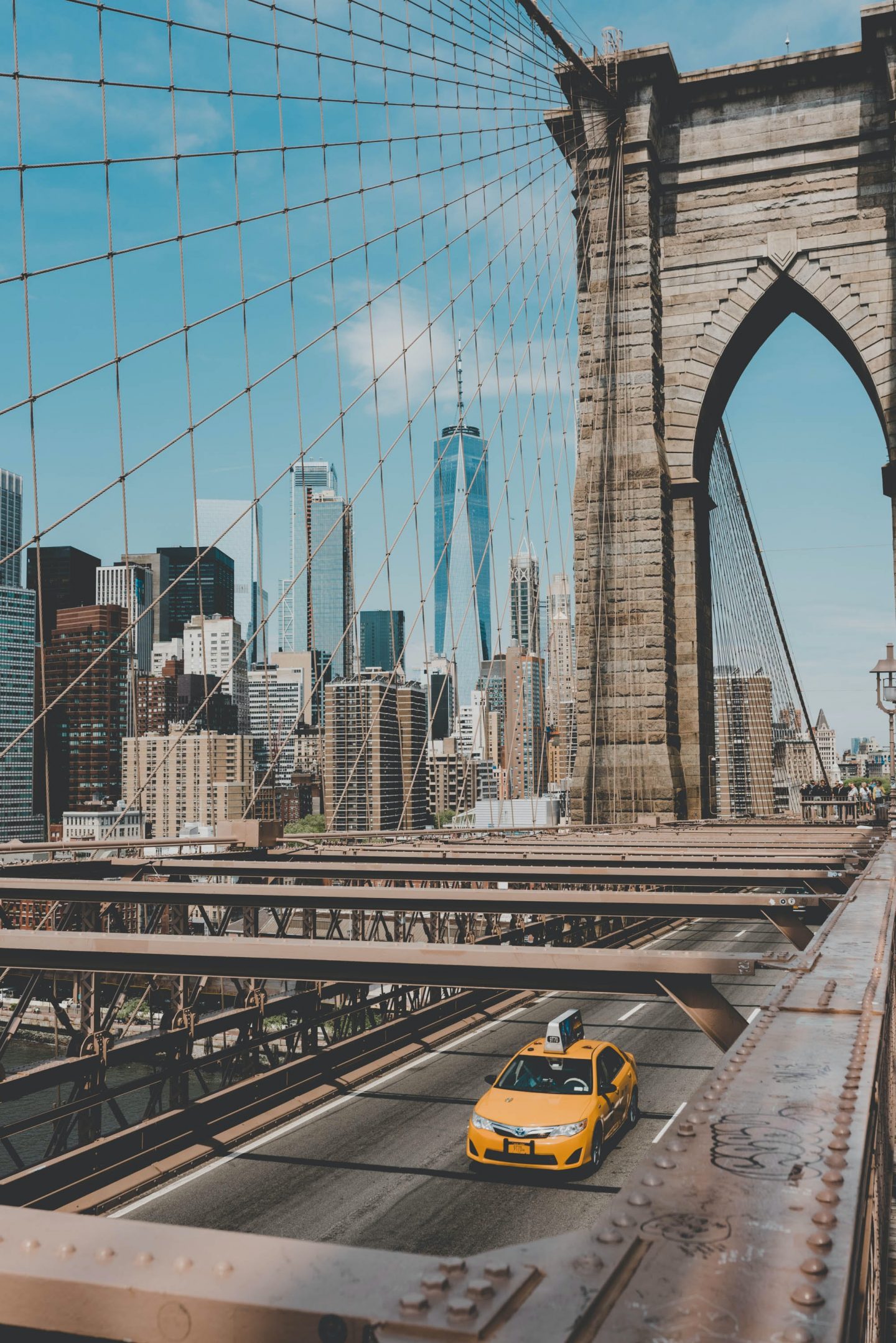 Knife regulations in New York are complicated and appear to be contradictory at times. Even if the owner does not participate in illegal behavior, any firearm might become "dangerous" and result in a criminal conviction. Looking at the pertinent parts of the NY Penal Code 265 (Firearms and Other Dangerous Weapons), as well as associated court rulings, demonstrates the scope of the "dangerous knife" problem. Read the detailed knife laws in New York below to find basic facts of the city's knife laws and what is permissible.

Someone is only guilty of fourth-degree criminal possession of the equipment if:

(2) They have any dagger, dangerous knife, dirk, razor, stiletto, imitation firearm, or other hazardous or deadly device or weapon in their possession with the purpose to use it illegally against another

The New York State removed the restriction on gravity knives on May 30, 2019. As a result, owning a gravity knife is no longer a felony, but the possession of pilum ballistic knives, metal knuckles, or switchblades is still a crime.

Although there are no regulations for carrying a concealed weapon in New York, several city policies require visibility. However, any legal knife to own and that the bearer does not plan to use illegally against another is permitted to open or concealed carry. If someone is caught with a dirk, dagger, or stiletto, the law assumes they meant to use it as a weapon against someone else. Even if a person did not have any plan to do so, they might be arrested and charged with a felony.

Even though there is no discussion about knives in sections that concern illegal weaponry inside educational institutes, such as 265.01-A and 265.06. Regulation of the New York State code urge all institutions to adopt weapons-related rules for students, teachers, and visitors. Knives are prohibited on campus and on buses. In addition, knife/weapon restrictions and prohibitions apply to courtrooms, penal facilities, and as well as some airports.

According to a code clause, in a metropolitan region where individuals use mass transit, there is essentially a public transportation knife restriction; weapons or hazardous tools are not permitted to be carried in or on any NYC Transit Authority vehicle or facility. Examples of weapons and dangerous instruments include switchblades, boxcutters, straight razors/razor blades, gravity knives, and swords.

It is illegal for non-U.S. citizens to carry any of the weapons listed in § 265.02, even if their presence in the state is permitted by federal law. However, on June 17, 2019, New York approved a bill allowing illegal aliens in the state to apply for New York State-issued driver licenses. Knives are less welcome in New York than illegal immigrants.

Someone who violates Section 265.01 (Criminal Possession of a Weapon 4th Degree) and has previously been convicted of any crime is charged with criminal possession of a weapon in the third degree. It should be considered that the previous conviction does not have to be for a violent crime, and it is not limited to convictions in New York. Possession of a secure slip-joint pocket knife or compelling circumstances can get you arrested.