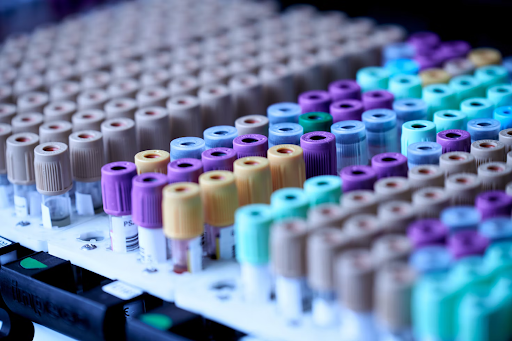 What We Can Gain from Random Drug Testing?

Drug usage is rising quickly; according to the National Council on Alcoholism and Drug Dependence (NCADD), more than 70% of illegal drug users in the United States are employed, and most binge drinkers have jobs as well.

Random drug testing is an effective way of determining employees' drug consumption within the workplace. While hiring employees, many companies ask beforehand to submit a drug test, and a clean test usually improves the chances of getting hired.

Random drug testing implies computer-generated selection from the existing employees of the company. So, the workplace holds an equal odd of getting tested without any earlier notice.

Before implementing a random drug test, it's vital to declare it in the workplace policy. Once the workforce gets notified of the unexpected drug testing requirements, they should immediately proceed to the drug testing collection site. Though, the tests need to be random to get efficient results. Continue reading to learn why random drug testing is vital for workplaces?

What is Random Drug Testing and How Does it Work?

Random drug testing involves choosing the employees for the drug testing through a computer-based random number generator. As a result, there will be an equal probability that any employee from the entire group will get tested.

This is the responsibility of the human resource department to find a random selection of employees and instantly inform the person chosen for testing. However, it's crucial to complete the drug testing within 24 hours of selection.

In such cases where the employees selected for the drug testing is not available due to legitimate reasons, including medical absence, the H.R needs to document the circumstances for failure to test.

When is Drug Testing Required?

Employees from the following industries are subject to the drug testing requirements:

Reasons to have Random Drug Testing?

Jobs that include heavy machinery, operating public transportation, or dealing with hazardous chemicals are considered safety-sensitive jobs due to the risk factor involved. Such jobs could be specifically dangerous if performed under the influence of any harmful substance. Also, these jobs are usually the focus of drug testing.

An employee who consumes psychoactive substances is most likely to commit mistakes, leading to severe injuries to the employees and others in the area. The lack of attention in safety-sensitive jobs can result in accidents that badly affect the health and safety of the employees, contractors, customers, the public, or the environment.

Such accidents can adversely impact the company's finances, so employees hired for such positions must submit to regular random drug testing. 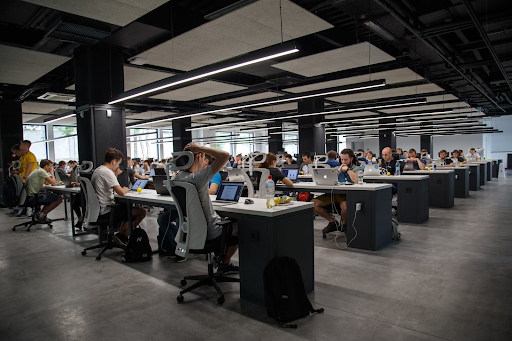 Drug usage, including marijuana, cocaine, methamphetamine and prescription drug misuse, and illicit opioids, is rising. A survey shows that 128 individuals die due to the overdose of opioids every day. Drugs consumption is associated with numerous health risks like addiction, injury and accidents, health problems, sleep issues, and more.

However, educating the employees about the risks associated with drug usage and frequently implementing random drug testing can create a healthier workplace. Besides, this will allow the employee to live a better- healthier life.

Most of the time, employees who are under the influence of photoactive substances- from those in higher job positions followed by the lowest will try their best to hide their usage rather than looking for professional help. Consequently, such employees are most likely to get a severe addiction- even accidents and illness.

However, with the possibilities of random drug testing, any struggling individual will improvise in terms of productivity and morale.

Random drug testing might look like another additional business expense for the first time. But actually, efficient drug testing saves the company's costs most of the time in the following ways: - 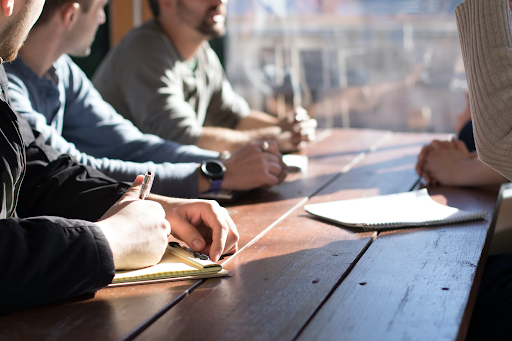 Random drug testing holds countless benefits, including a safer and healthier workplace, improves personnel productivity, and saves considerable costs for the company.  Besides, employees from the Department of Transportation (DOT) and Department of Defense (DOD) are subject to the drug testing requirements.

It is also vital for employers to offer drug testing for employees to ensure a drug-free workplace. The employees should actively participate in such workshops to understand the risks associated with harmful substances.