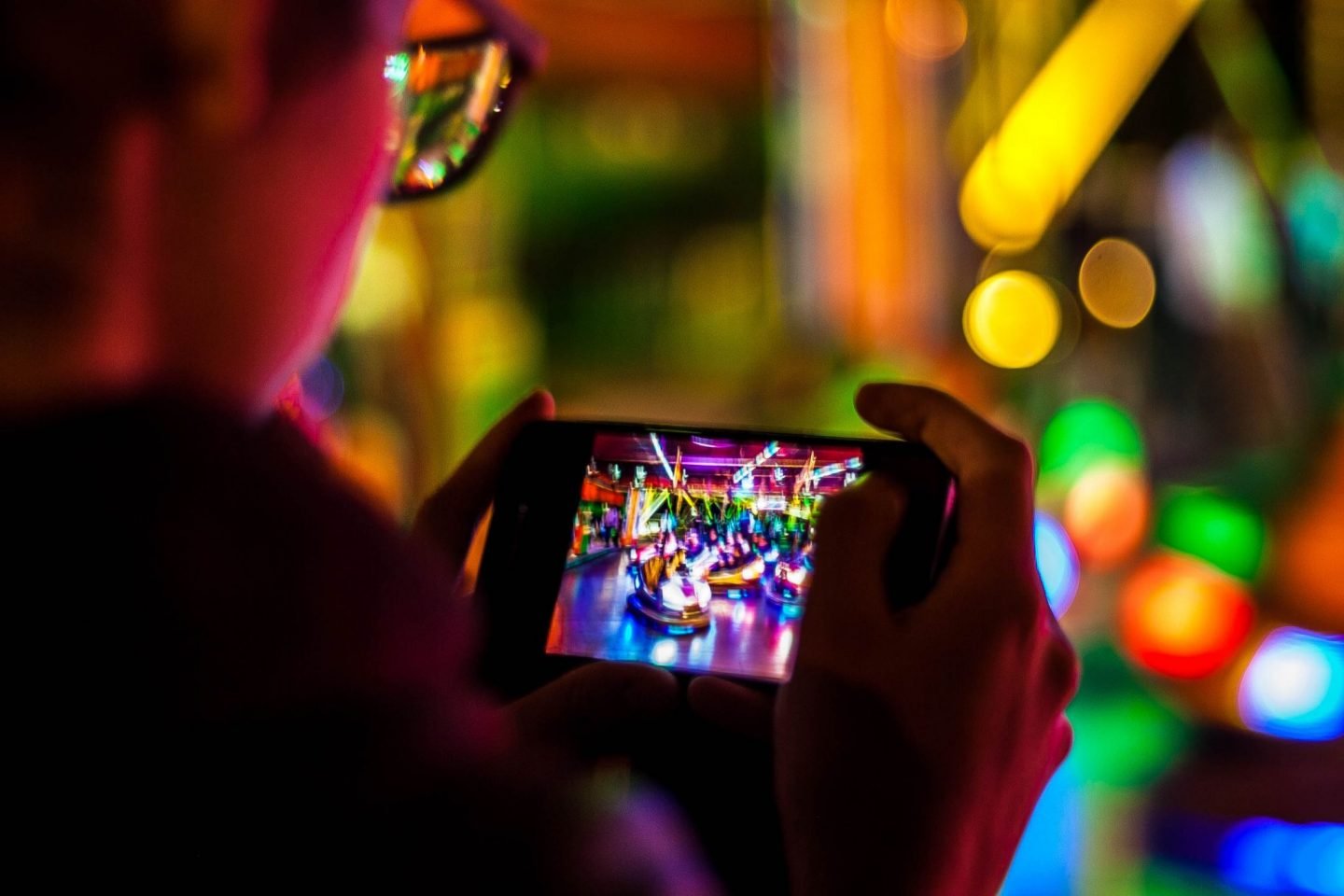 How to Play Wordle and Other Casual Mobile Games

Wordle has proved to be a massive success since Josh Wardle’s online game went online in 2021. It recently moved to the New York Times website, for a reported price in the low seven-figures. So, how do you keep playing Wordle and what other casual games might you like to try?

Wordle Has Moved to the New York Times

At the time of writing, Wordle continues to be offered free on the New York Times website. However, since the site has a paywall, there is a possibility that they will charge for access to it in the future. This CNET article confirms that the game sits completely on your web browser, so you could download it and play every day with or without an internet connection.

There is no mobile app for Wordle, but you can access each day’s next five-word challenge by simply saving the web page to your device’s home screen. You can only play one game each day, but if you’re new to the delights of Wordle, you can also access the archive of past games going back to June 2021.

Discover a Variety of Casino Slots

Slots have also moved onto online and mobile play in recent years. Unlike Wordle, these are real-money casino games, although you can either play with real cash stakes or dummy money. The rules are very simple, as you just need to set the level of the stake and then hit the spin button, at which point any winnings will be paid out or a bonus feature may be activated.

We can see a big slot collection at Buzz Bingo, with titles such as Wish Upon a Cashpot, Wild Tundra and Gates of Valhalla showing the wide variety of themes that are covered. The slots are split into categories such as new, trending and jackpots. Just visit on any mobile device to play in a mobile-optimised site where the games can be accessed without downloading an app.

Play with Numbers on Sudoku

While Sudoku might seem similar to Wordle in terms of logic, this game is based on numbers rather than words. Logic-based games of this type have been around for a long time, apparently starting in 19th century France before reaching Japan in more recent times. Yet, it was the introduction of Sudoku in newspapers at the start of this century that helped it go mainstream.

The Times was the first publication to include Sudoku puzzles in the UK, but the game soon took off around the planet. There are now many websites and mobile apps that let you play the game for free at any time. Unlike Wordle, you can play on different sites and work through as many games as you want to each day.

These are a few examples of simple, casual games that have brightened up the days of millions of people over the world. The good news is that you can play them easily on a mobile device, helping to fit them into your lifestyle.