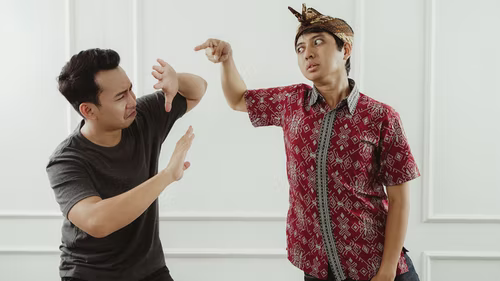 4 Smart Ways To Deal With Loan Shark Harassment And Threats

Loan sharks almost always appear out of nowhere and cause a lot of problems for people. They tend to harass their victims by calling them and then they demand that the person pay back the money right away. Loan sharks also threaten people if they don't give them their money. It is what loan sharks do to make sure that they get paid immediately. Below are ways to deal with loan shark harassment and threats.

What Is Loan Shark Harassment?

Loan Sharking is when someone offers to lend you money in exchange for an extremely high-interest rate. It's common for these lenders to be accused of illegal behaviors including extortion, or blackmail. Many people are surprised to learn that this form of lending is still legal in the United States. The Federal Trade Commission (FTC) suggests that loan sharks may use threats violence to coerce borrowers into repaying their loans, sometimes making threats against you or your family. Loan sharks come in all sorts of shapes and sizes, including scam artists who act as legitimate lenders but aren't licensed to make consumer loans. They may also contact you unsolicited, or offer you a loan without you asking for it.

If a loan is legal, why would the lender be harassing borrowers?" That's a good question many people ask themselves but unfortunately, loan sharks will resort to loan shark harassment when their victims fail to pay back the money. As a result, they may threaten borrowers or turn to loan shark threats. In this case, reporting the loan sharks won't hurt as you aren't doing anything illegal instead, you're protecting yourself from danger as well as other people who could become victims of loan sharks in the future.

The first thing that you need to do is keep calm, even though it is difficult during this situation, you mustn't lose your temper or anger. Loan sharks are looking for an angry reaction from their victims because then they can hurt and manipulate them for a longer period. As soon as you lose your temper, they will be able to threaten and frighten you. If you act in a way that shows them that you can't be messed around with, it is difficult for them to pressurize or scare you.

Don't waste any time when talking with loan sharks even though it's tempting to give them a piece of your mind, you need to be concise and to the point. They will try their hardest to intimidate you and they may use threats of violence, so it's best not to give them an opportunity like that. Keep your conversations short and sweet and don't allow yourself to get distracted by anything that is happening around you.

If loan sharks are harassing you then you must seek legal advice. You can contact your local Citizens Advice Bureau, trade union, or law society for free legal advice on loan shark harassment. Lawyers can help you to deal with loan sharks in several ways, for example by getting a court order to stop the loan shark from continuing to harass you. If loan sharks have broken the law you may also be able to take them to court and get compensation for any harm they have caused to you.

If loan sharks are threatening to break into your home or make a public disturbance outside your house you can apply to the courts for an order called an injunction which legally prohibits loan sharks from doing this. An injunction is a protection order and if loan sharks do not obey it they could be prosecuted and sent to prison, fined, or have their assets taken away from them. 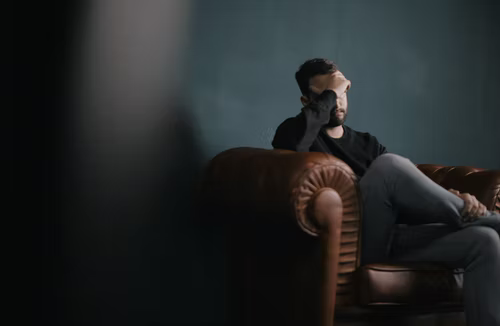 Do Not Attend Meetings With Loan Sharks Alone And In Secret

Attending loan shark meetings alone and in secret is loan shark harassment at its worst because you could get threatened or even physically assaulted. If you have a loan agreement signed with loan sharks, never attend any meeting without a friend or relative to support you. Also, do not meet loan sharks late at night or somewhere off the beaten track. You should also never give any cash to loan sharks when attending a meeting take your time to verify that the money has been transferred into your account before collecting the cash from the loan sharks. Although loan sharks are intimidating, do not allow them to intimidate you otherwise they would win and achieve their goals of putting fear into your heart and mind.

By staying calm, seeking legal advice, reporting to authorities, and keeping your conversations succinct you will be able to deal with any problems quickly and easily without wasting away valuable time. Even if you continue talking with a loan shark, make sure that they can see from your actions that this isn't going anywhere don't let them manipulate or frighten you into doing what they want, even if it means ending all contact until things have died down a little bit more than usual.