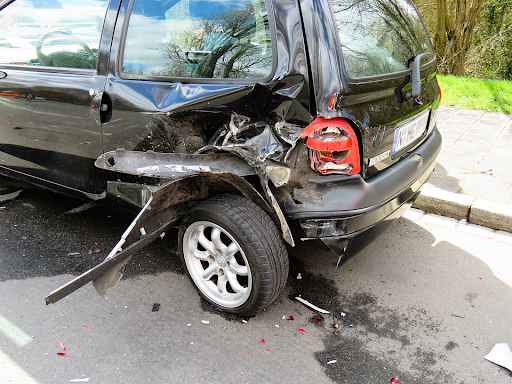 Car accidents are always stressful, no matter if they are minor or not. If you actually suffered injuries in the accident, not only will it take time to recover but the medical bills just seem to keep piling up on top of the car repair bills, so it's only natural that you want to get properly compensated for your troubles. As if dealing with your injuries wasn't enough, you need to know what you can do to make the best out of this situation. The following are 4 things that you should do after an accident.

In situations like this, people tend to only call an ambulance if they are seriously injured, or if they feel like they might be. However, according to the experienced personal injury attorneys at https://braunslaw.com/reports/, it's vital that you get medical treatment even if you feel like you didn't suffer any major injuries. When you let your doctor know exactly how you're feeling, if you're experiencing any aches or pains here and there, they can determine what sort of injuries you've sustained as a result. Not only is that the best thing you can do for your health - sometimes you might be in shock and not realize the extent of your injuries until much later, but it can also help establish that you have a strong claim. No matter what course of action the doctor decides on - whether it's to do an MRI scan or simply give you a few stitches - make sure to get copies of everything. Those documents will be incredibly valuable in making your claim - and the insurance companies might not be willing to consider any injuries you've suffered unless they're well documented.

When talking to the insurance agent, it's important that you keep them informed about what happened, and how serious your injuries are. That said, it's always better to say less than more. Unfortunately, a lot of insurance companies will try and focus on whatever small, irrelevant details you might have mentioned - even if it doesn't make a difference in terms of the accident itself. And while they might seem like innocent comments at the time, when you're trying to form a strong personal injury claim, they will always be brought up and can damage your chances of winning. The best thing you can do is to make sure to answer as truthfully as possible, while only sticking to the important things. Any additional details are irrelevant for what your goal is, and they might turn out to be missed later on. As long as you tell them what you know, and nothing more, it can only work in your favor.

If you use your car daily, you might feel inclined to take it to the shop as soon as possible. However, you shouldn't do this until you've taken extensive photos of the damages done after the accident. They can serve as evidence later on when you make the claim. In fact, you should keep any and all documentation regarding what happened. These might include:

To put it simply, if you're wondering whether to keep something or not - keep it. It might prove to be valuable later on as your case unfolds.

The insurance company is likely to want to push a less than adequate settlement on you. That's just the nature of most businesses out there - they want to save money where they can. Don't let them bully you into accepting it, though. All you need to do is hold your ground and tell them that you'll consult with an experienced personal injury lawyer first before making any decisions (make sure to keep a good one in mind). That's all you need to do - they're not going to let the matter drop, but once you've given them that ultimatum, it can give you some breathing room. Instead of taking whatever is pushed on you for a settlement offer, you'll have time to make sure it's truly worth your while. It might be a good idea to actually make good on what you said and hire a lawyer. Even if you don't want them to take over the case completely, they might be able to consult you on how to deal with the insurance company in order to get a much better deal than what was originally offered. You can click the given link and learn more about how seeking legal counsel can help you streamline the entire process. 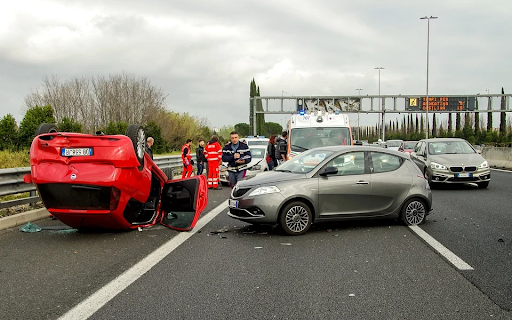 While there are other steps you can take to strengthen your personal injury claim, these 4 things are the most important. If you've been in a car accident and have found yourself injured - do them! The sooner you follow through with them, the better off you'll be. And if nothing else, it will give you peace of mind that you're doing everything possible to get the compensation that you deserve.