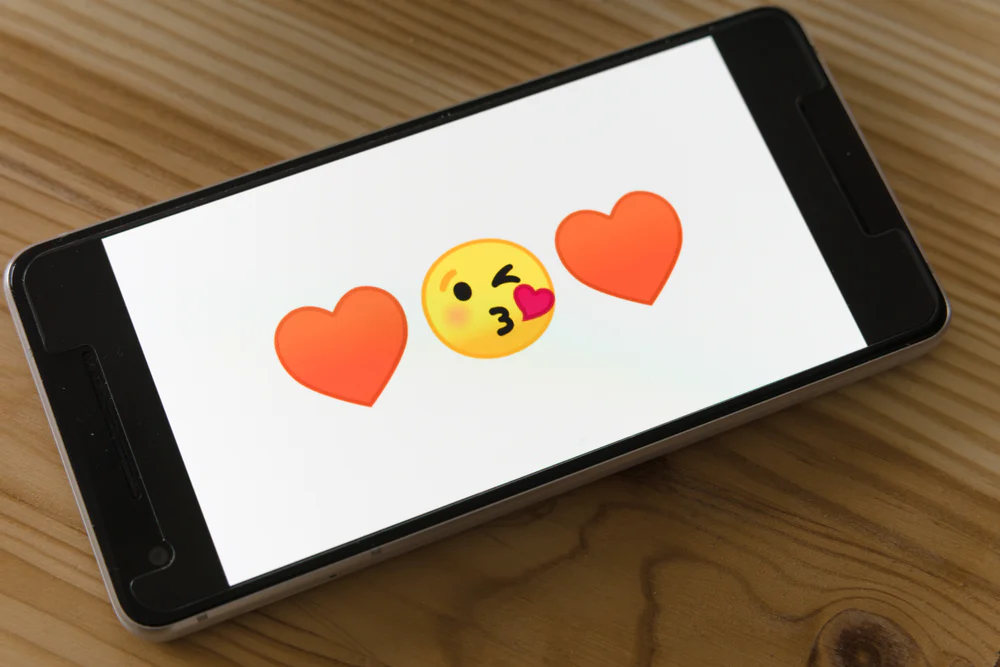 What You Should Know About Online Dating

Around the beginning of the 21st century, Americans were introduced to a new way of finding love – specifically, online dating. In the early years, online dating platforms like Match.com, eharmony, Flingster, and OkCupid were viewed with a bit more suspicion than they really deserved; a lot of people weren’t exactly happy that these websites seemed to be competing with traditional dating and relationship norms.

However, just like with so many other new technologies and practices, the last 25 years have been kind to online dating platforms. Not only are there more websites to choose from, but also dating apps of all kinds. Most of all, the stigma surrounding relationships that begin online has faded considerably.

One of the reasons for this is that online dating platforms are winning the numbers game. Nearly one-third of Americans have tried online dating at some point, and about 11% of them tried it in the last year. Of the total number of online daters, about 60% of them would describe their experience as positive. In fact, 22% of Americans are of the opinion that online dating has actually had a positive effect on relationships and dating in general. 26% of people take the opposite stance, saying that it’s had a negative effect on relationships; the most common position on the issue is that it hasn’t really affected relationships or dating either way, which is what half of Americans think.

There’s definitely a stereotype that dating websites or apps are for younger adults. While adults of all ages take advantage of online dating, it’s true that the age group of 18 – 29 is the one with the most online daters – nearly half, in fact. That isn’t surprising at all, but what you may not already know is that more people with a college degree (or college experience) have reported positive online dating experiences, as opposed to people who have only completed high school – 63% versus 47%. If you’re curious about what could give your chances at online dating a boost, this could be a factor.

Interestingly enough, people who are bisexual, lesbian, or gay are two times more likely to sign up for online dating – over half of LGB adults (55%) have tried online dating, in contrast to 28% of straight adults. It makes sense though; people who are in the minority with regards to sexual orientation have an even smaller pool of options than people who identify as straight, so it only makes sense to look for someone within a much broader context.

Unlike sexual orientation, ethnicity doesn’t seem to make any difference in how many people have tried online dating. Black, Hispanic, and Caucasian adults are all just as likely to try it out at least once.

Why do some people have issues with online dating platforms?

There are all kinds of reasons, really. Some people are convinced that the presence of scammers means that every relationship to come out of an online dating site is highly suspect. Others are bothered at how easy it is to find casual partners and one-time dates. Some people point to what they say is a trend away from meaningful relationships; it seems to them that increasing numbers of people are taking the easy path to cheap romance, instead of waiting for the real thing.

This may be true in some instances, but lots of people have preferred cheap romance for centuries – dating platforms just help them get there faster. This trend, whether it exists or not, could simply show how many people have more than just marriage in mind.

To be honest, there are some legitimate drawbacks, and most people will come across at least one or two during their online dating experience. To start with, romance scammers have established themselves on basically every dating platform – it’s just something you should know to look out for. If someone has an incomplete profile, a single blurry picture, and starts telling you their hard-luck life story right off the bat, those are some warning signs. Red flags would be requests for money, or offers that seem too good to be true. Just know beforehand that if you match with a Nigerian prince who needs a few hundred bucks to get his fortune through customs, but is willing to split it with you once he arrives in the US, it’s time to move on.

Women, in particular, seem to have a problem with getting explicit messages and pictures on dating platforms. 57% of female users aged 18 – 34 said that they received these types of messages at least once without asking for them; 60% of females in the same age group said that at least one person repeatedly contacted them after they said the relationship was a no-go.

Clearly online dating isn’t all bad – millions of people are glad they tried it.

These are the main issues with online dating, no matter what your perspective; what about the positive factors? People often try online dating because, instead of choosing from several dozen people (friends, acquaintances, co-workers), they can choose from thousands of people. Even if they decide to stick with matches in their hometown, most online daters will still have hundreds of options.

Part of online dating’s image problem is that it just hasn’t gotten the hype that good old-fashioned boy-meets-girl romance has accumulated over the years. Nobody bats an eye if someone goes to a bar looking for a date, but the chances of that turning into an actual relationship are way lower than the results you could get from a common-sense online dating approach. If the last couple of decades are anything to go by, it’s just a matter of time before online dating platforms are viewed as a commonplace alternative to traditional dating.

Of course, the biggest reason why online dating isn’t going to be the end of traditional relationships is because it’s mostly just online meeting – the dating part still mostly happens in-person. As long as people are still finding the dates or partners they want, why shouldn’t it be an online dating platform that makes it happen?