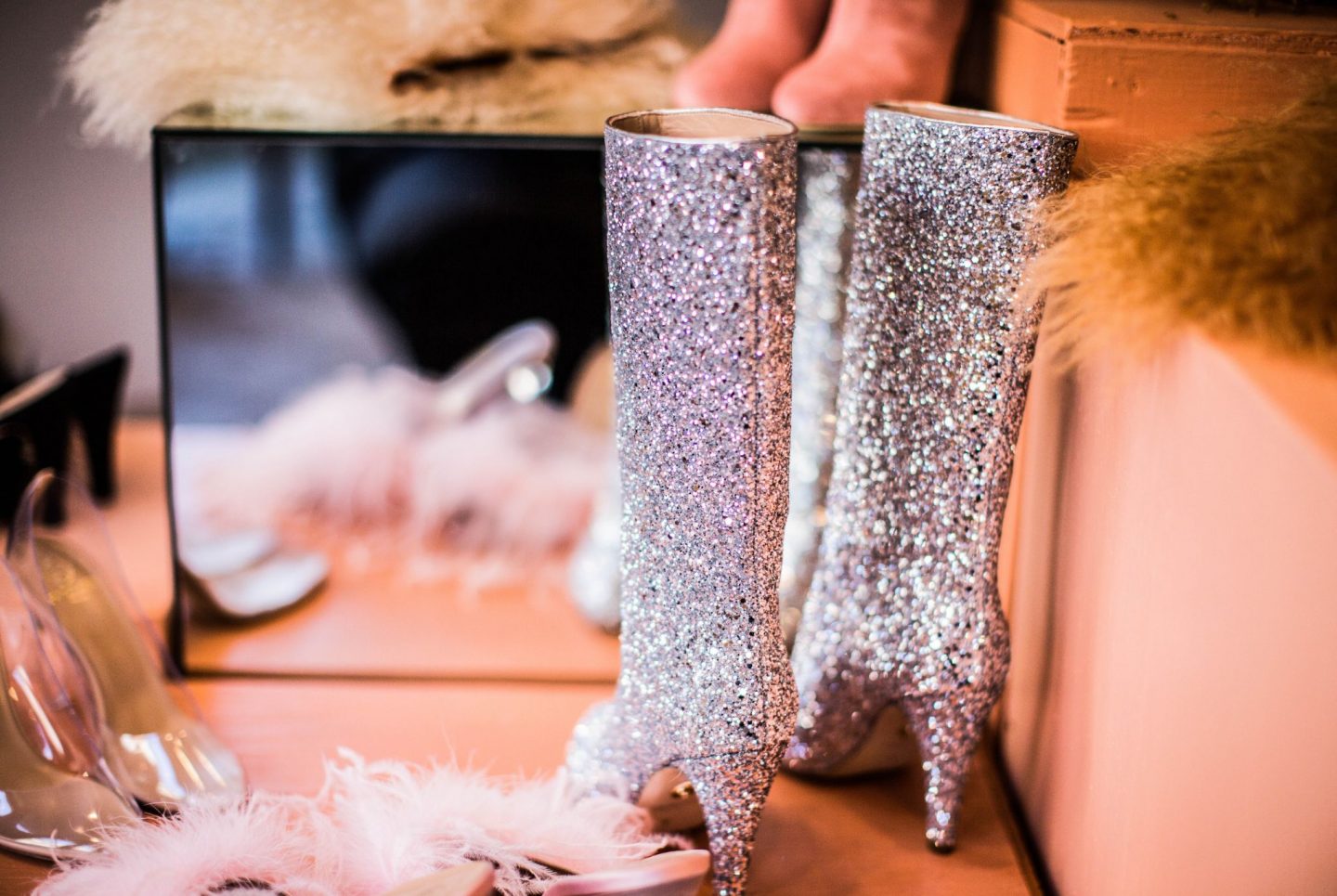 Fashion tells a story about personalities, emotions, and life experiences. When an aspiring fashionista needs a boost of confidence, it's only fitting to turn to their closet for an entire overhaul or a mini-upgrade. But where should they look for inspiration? Television shows are a perfect source of motivation to find the right accessories or apparel. Check out the top shows to stream to inspire every fashion lover!

For young women entering the business world, achieving the right balance between office-appropriate attire and self-expression is challenging. "The Bold Type" centers on three young women working at an elite magazine and making a new life for themselves in the big city. Each cast member offers something unique with Jane's demure yet classy wardrobe, Kat's pop of prints and patterns, or Sutton's experimental pairing of vintage and modern. Though the series often struggled to earn critics' approval with endless trips to the closet, the eclectic array of outfits is a heart-warming lesson that style shifts with every woman's self-growth journey.

It's every fashionista's dream to break into the industry. But what happens when their style isn't up to par? "Ugly Betty" follows Betty Suarez (America Ferrera) becoming an assistant at a high-fashion magazine. Her questionable wardrobe choices, glaring braces, and charming naiveté give the assumption she'll be eaten up by the industry sharks. However, Betty learns to prove everyone wrong by building confidence through her Mexican-American heritage and staying true to herself. The abstract production design acts as a sounding board with the costumes, giving viewers permission and confidence to think outside of the box.

France is one of the most decadent sought-after fashion capitals in the world. So much so, it's only natural for a series to live up to its hype. "Emily In Paris" whisks audiences away to Paris where Chicago-native Emily Cooper joins a marketing team. Cooper is not only a cultural misfit among her colleagues, but her costumes purposely stand out to solidify her wide-eyed optimism. With Lily Collins at the helm – a young actress often compared to Audrey Hepburn – it's impossible not to fall head over heels for the series' wistful and romantic style.

The most life-changing style ideas don’t always need to stem from contemporary fashion. Set during the Regency era in England, "Bridgerton" offers binge-worthy drama with the most exquisite period costumes as a group of siblings strive to find love. Even though the cast is laced in corsets and hoop skirts, the series' lavish style is still accessible enough to dress-up in today's trends.

Fashion isn't without its fair share of drama. For fashion lovers who can't get enough of soap operas, it doesn't get juicier than "Gossip Girl." Set at an exclusive prep school on Manhattan's Upper East Side, an anonymous Gossip Girl spills the scoop on scandals surrounding the school's richest students. The original 2007 series and the updated reboot currently airs on HBO Max. But don't expect the same fashion to carry from one show to the next. Eric Daman, serving as the costume designer on both shows, taps into his mean girl spirit via designer labels for the former and inclusive economic savviness for the latter. From prissy prep school to 90s inspired dark academia, there are plenty of looks to induce closet envy.

"One second you're in, and the next you're out," model Heidi Klum famously declared on the reality competition show "Project Runway." For the past fifteen years and counting, aspiring designers tackle unconventional challenges to earn a grand prize. Even if fashionistas aren't interested in crafting clothes from scratch, the behind-the-scenes-like process of curating a cohesive look is essential to bringing out one's signature style. Catch the series from the beginning or a listed season, and curating outfits from concept to "runway ready" will be more creatively rewarding in no time.

Sex and the City

From the infamous Post-It breakup to cementing the Cosmopolitan a must-have drink during girls' night out, "Sex and the City" made an indelible mark on relationships, New York City culture, and friendship. However, if there is one element that the series influenced the most, it's fashion. Filled to the brim with designer labels and vintage couture, columnist Carrie Bradshaw and her friends blazed a trail for how women dressed and the industry at-large. With the subsequent films and reboot, the thriving interest remains unmatched in what and "who" the characters wear. For anyone who has a keen interest in fashion, "Sex and the City" is tailored-made to deliver inspiration.