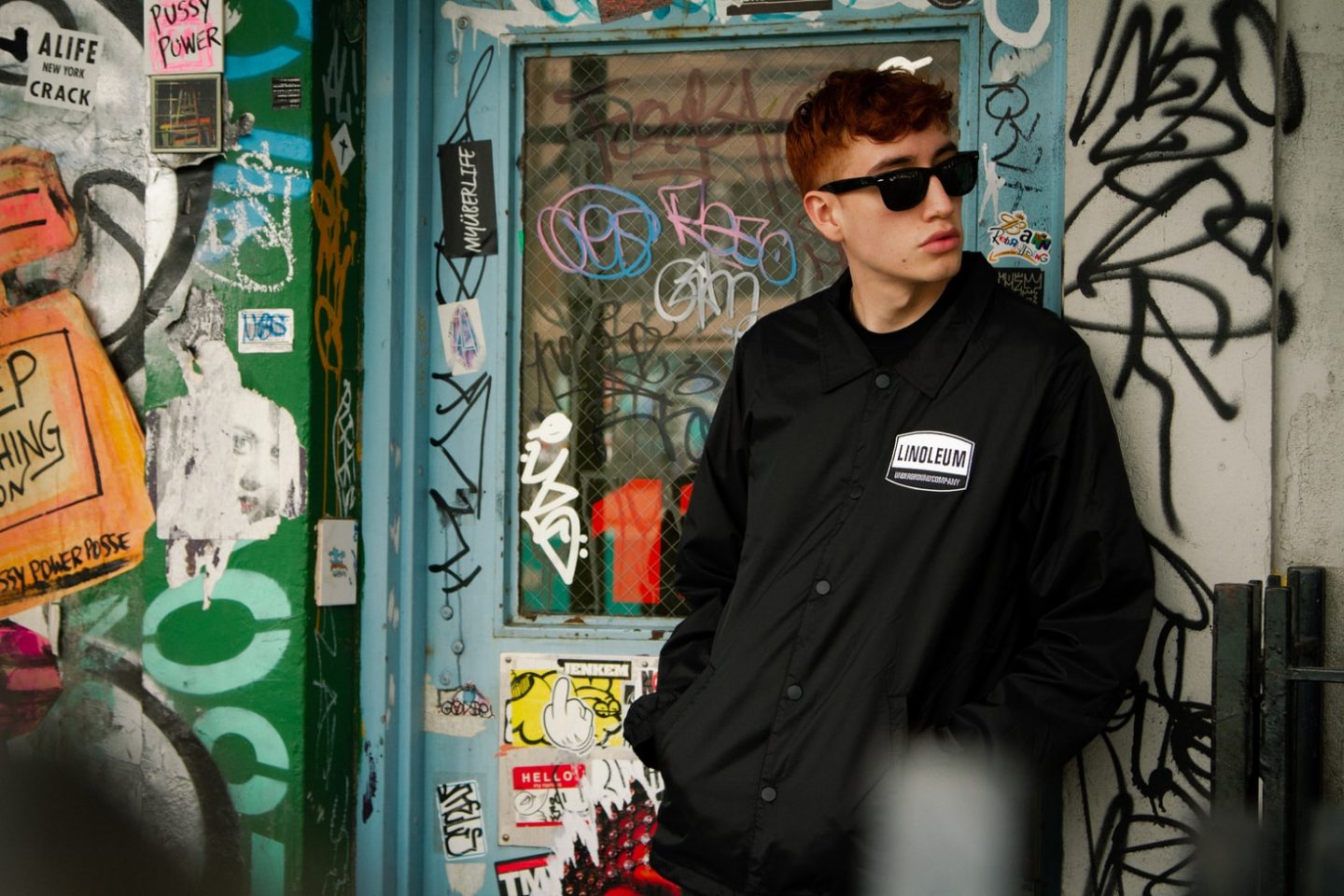 New York Travel Guide: Doing As the Locals Do

Each year, New York City plays host to millions of travelers; back in 2019, over 65 million stopped over in the City That Never Sleeps. Despite the fact that many dream of jet-setting to the US’s most high-energy melting pot, it can be a nightmare to navigate. Of the millions who pass through each year, not many get to see the city as residents do.

For the most part, this might be a good thing. After all, most locals deal with horrendous subway smells, small mountains of stacked trash, and the unstoppable, incremental rise of living costs. But tourists get access to the best of the city with a return flight ticket in their back pocket.

So, how can visitors get a real slice of the Big Apple while on a short trip? Keep reading for some of the best spots to visit in order to get a glimpse of what it’s like to live (or, more appropriately, survive) and eat in the Concrete Jungle.

There’s one surefire way to get into a New York City vibe: attend an NBA game. The city most closely identifies with its basketball teams, which are located in Manhattan (the Knicks) and Brooklyn (the Nets). Tickets are affordable, the game moves quickly, and, best of all, sports betting in New York was just legalized.

Visitors, like locals, have access to a range of betting markets which will stoke the excitement around any game. Not sure which team to choose? The Nets are the flashier side with a new arena built by Jay-Z. The Knicks, on the other hand, are probably the team which locals are rooting for.

One way to feel like a local is to shop like one—and most aren’t heading to SoHo when they bust out their shopping lists. Many choose to peruse bookstores, such as The Strand. Used books are always on sale for cheap, while the store also hosts some of the biggest commercial authors while on tour.

Kinokuniya is located farther uptown and delivers on a unique vibe. There is stationary, manga, novels, and plenty of unique finds in between. With multiple floors and a café, it’s a one-stop-shop for a relaxing look at one of New York’s growing obsessions: kawaii.

Most travelers will stick to walking through Manhattan’s neighborhoods, but those headed to Brooklyn can check out two interesting neighborhoods. Greenpoint, located near the famous Williamsburg, has a mix of traditional Polish fare along with post-modern flare. Think: pierogis and vintage vinyl. Red Hook, by contrast, exists far off the beaten path. Its eclectic shops and bars reflect the area’s insular interests. Think: dive bars with locally-sourced furniture. 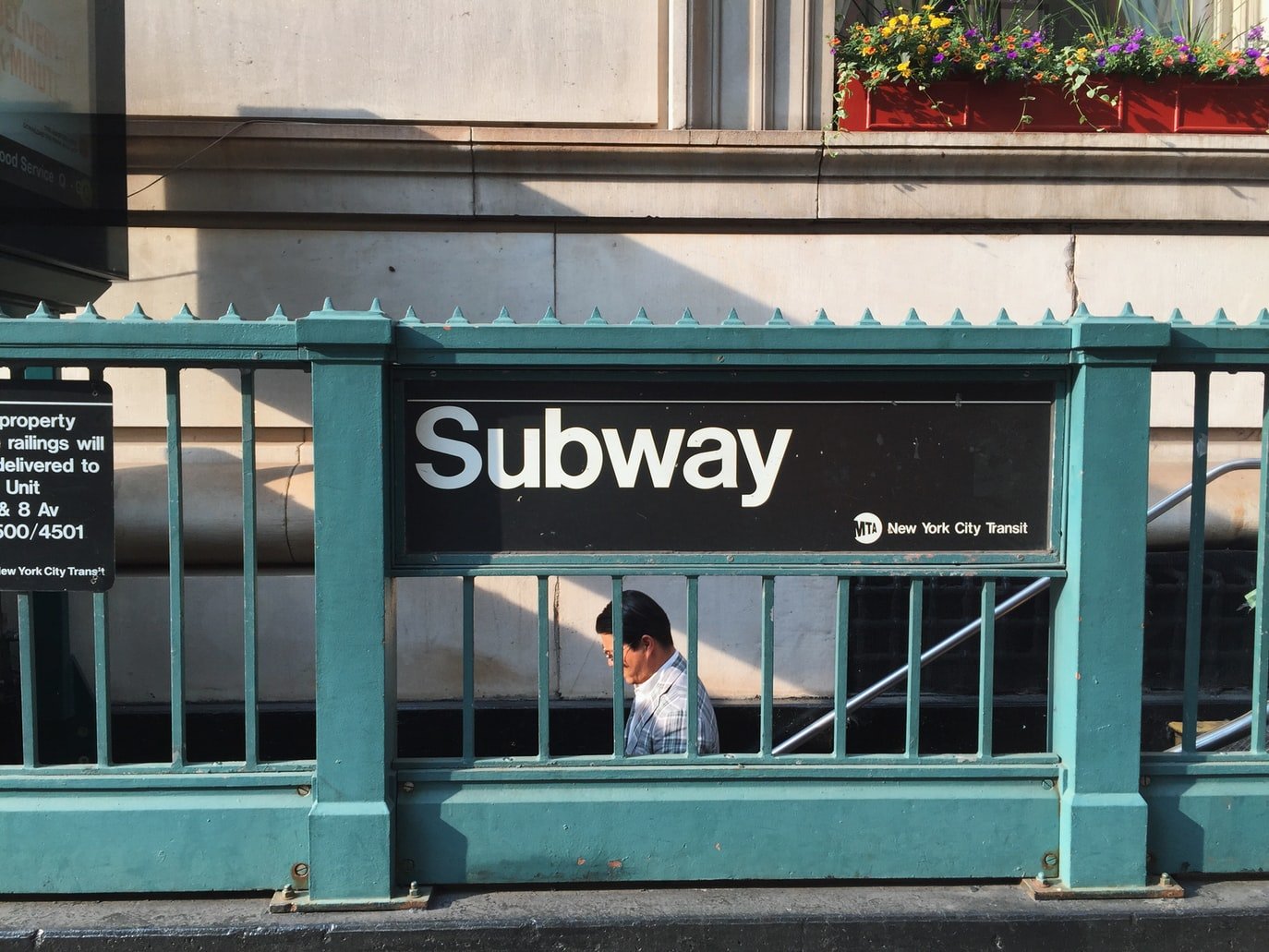 Now that we’ve covered where to go and what to do, let’s give a brief overview of what it’s like to eat like a New Yorker. Locals prioritize price, quality, and speed—and there are places that deliver on all three.

Pizza is its own unique food group in New York City, primarily because it’s affordable, tasty, and convenient. However, those looking to uncover a few gems can head to an Artichoke Pizza in Manhattan. Those sticking to Brooklyn can head to Tony’s and Orazio Pizza.

Here’s the important caveat: neither will look appealing based on décor. Get a slice anyway.

Once again, we’ll split up the finest dessert locations by borough and, in this case, by extravagance. Those looking for a unique experience can head to Ladurée, which combines Parisian culinary sensibilities with a Wes Anderson interior design angle.

Those in Brooklyn can head to a Milk Bar location. The ice cream and dessert shops are known for their ‘cereal milk’ milkshake specialty, which will scratch an itch you never knew you had.

Those who head to the City That Never Sleeps are likely to find themselves with a hearty appetite at 3 am. And given most locals use their stoves for storage instead of cooking, there’s always a 24-hour eatery nearby.

Two of the best are Veselka and Empanada Mama. The first serves up Eastern European specialties from borscht to potato pancakes in a warm and welcoming restaurant. The second is a utilitarian, no-frills empanada shop with delicious choices.