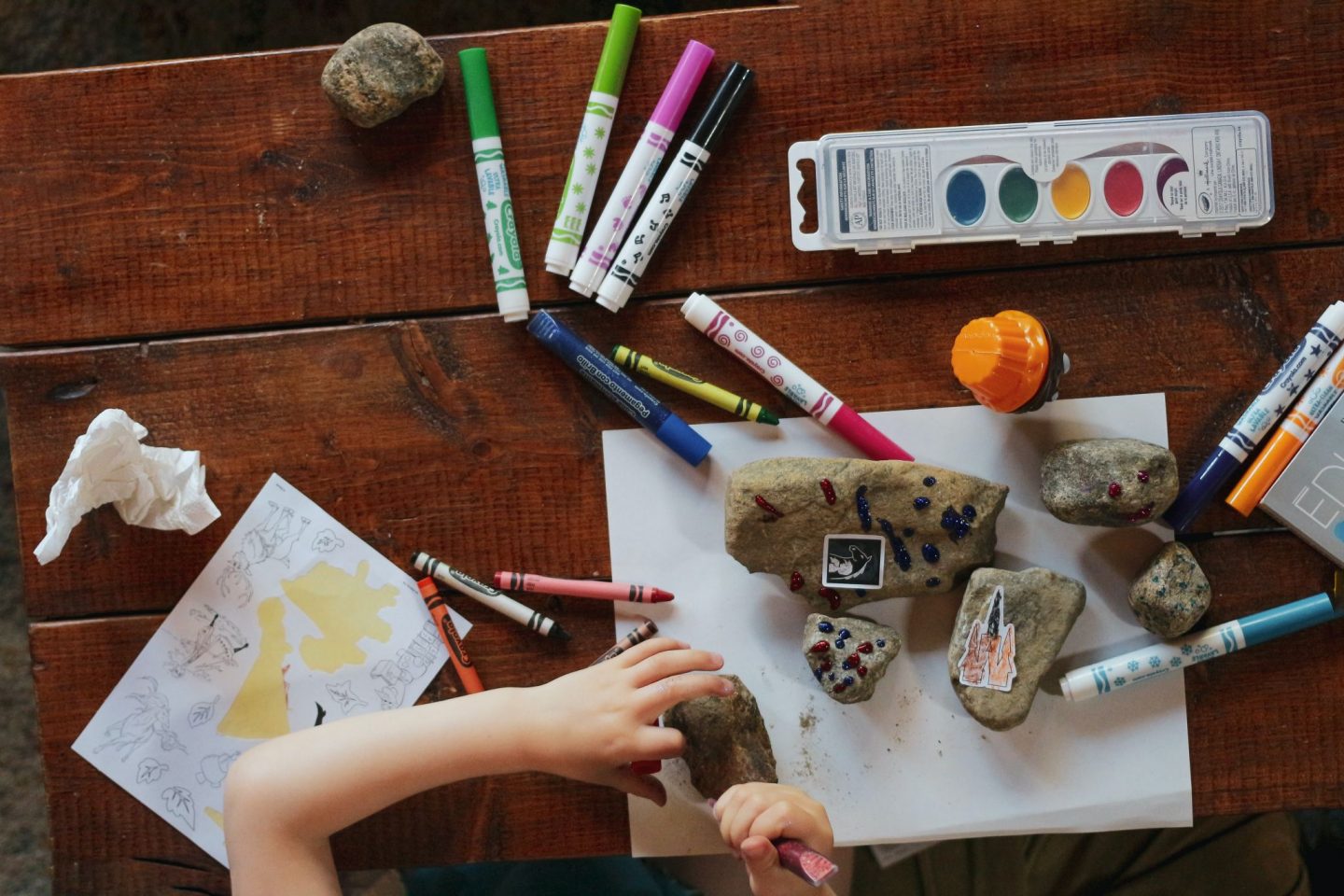 Is there such a thing as unbiased research-based results on academic test scores and socialization of homeschooled kids?

Searching for information on homeschooling can be tricky. It’s hard to find a study that’s truly unbiased.

While “proving that homeschooling is a good thing” isn’t listed on their mission statement, The National Home Education Research Institute, for example, is run by Dr. Brian Ray, a homeschooling father who speaks publicly about the benefits of homeschooling. One could argue that his research has led him to believe that this is true, or that his belief that this is true has led him to research the matter. However, the best college essay writing service experts hold a different opinion despite the fact that homeschooled children can pass educational materials faster than their peers.

Likewise, the U.S. Department of Education may also be biased in its methodology for researching homeschooling statistics. Factors like the prevalence in some states of virtual schools, charter schools, and alternative education programs that are administered at home may skew results.

Differences in each state’s homeschooling requirements may also impact the results of any research into homeschooling. In Washington State, for example, the word homeschooling is legally defined, and defenders of the homeschooling law are quick to pounce on any family who may be participating in an alternative education program where schooling takes place in the home. A true Washington State homeschooler, they say, is independent of any school district. This leaves families who participate in a state-funded homeschooling program with the official status of “public schooled students” giving the schools “credit” for their test scores, from a legal standpoint.

With more and more European countries considering enacting homeschool legislation, and residents, like those in Germany, being imprisoned for homeschooling, some families are looking for research on the validity and relative success or failure of homeschooling on an international scale. Without a common definition for the basic terms “school” or “homeschool” it’s not likely that information on homeschooling will be accurate.

The word “school” has worn many faces over the years. According to a recent article on the Essay Help On Time blog, in Ancient Greece, schools were run more like book clubs, where students simply read and discussed, rather than following an arbitrary curriculum designed by their federal government. Today, this method of learning by reading, writing & analyzing literature is called “The Socratic Method” and is employed by the Thomas Jefferson Education method of homeschooling.

In the US, the one-room schoolhouses that are a nostalgic reminder of the past are a far cry from the mega-schools that exist all over the country today. A one-room school ideally had 20-50 children in attendance, of every grade level. Instead of having an office full of administrators, and an official state-mandated curriculum, they simply had one teacher, the support of the community, and a few sparse books. Without a compulsory education mandate, students simply did not attend when they were needed on the farm. Younger and older students worked together to help one another learn, and teachers were often with the same students year after year, like a family.

Statistics on homeschooling that are derived from current state data must, in order to be accurate, find a way of standardizing each state’s requirements in order to create a common terminology. One popular study, the Rudner Study, claimed to be the “largest survey and testing program for students in home schools to date” However, while there were several students participating in the study, they were a far cry from a diverse population that represents all of North America. In fact, every student in his study was from an upper-class, white family, who was utilizing the same boxed set of homeschooling curriculum.

Homeschool test scores are sometimes touted as being higher than that of public schoolers. On the surface, this may seem like an accomplishment. However, test scores are simply one measure of a child. A child may not know the meaning of the word “synonym” but be able to name ten synonyms for a word. Conversely, a child can memorize the definition of synonyms and still not quite understand what they are. Indeed, many adults know that 2+3 and 3+2 are the same thing, but the “commutative property of addition” is a term that may make heads spin.

Standardized testing, without a standardized method of communication or relevancy, will not be a valid measure of the success of homeschooling because it measures no moral, ethical, or psychological parts of a student. Homeschoolers are in a position where every aspect of the child’s development- spiritual, physical, emotional, education, and psychological are at the forefront of their day-to-day planning. It is worth noting that due to similar factors, students sometimes have to order urgent essay writing services. Were they to focus on simply the educational aspects, during the 24 hours a day, then it would be likely that they’d surpass the public schooled students, who are only in class for 6 hours a day. However, homeschooling families don’t do that. As parents, they have a vested interest in the long-term outcome of the child, and often seek to overlook testing averages in favor of finding their child’s personal “high score.”

Finding unbiased research on homeschooling might be more complicated than people realize. The agencies that are publishing this research appear to have their own agendas. An unbiased long-term study of homeschoolers may look at the personal & professional success of its alumni, compared to a sample of similar students that were not homeschooled.