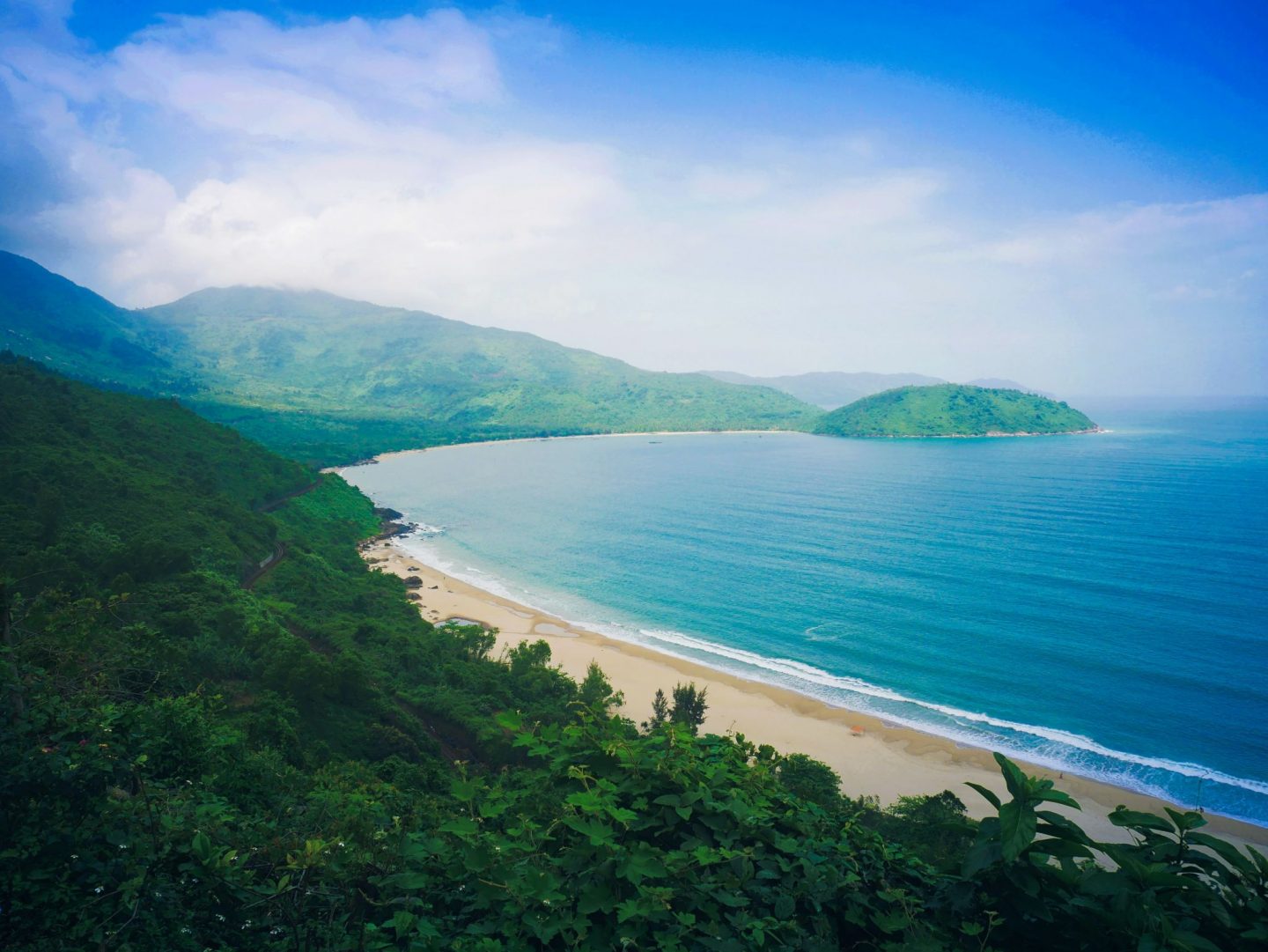 Regardless of our religious beliefs, there are certain places in the world with undeniable energy, the power to arouse our emotions, inspire us to contemplate or fill us with a sense of serenity. These destinations help us get in touch with our spiritual side – from temples and rituals that have become appreciated over time to ruins that even time has forgotten.

If you embark on any of these endeavors, there is no doubt that you will return mentally and physically reborn…

Inhabited more than 4,000 years ago, Varanasi is perhaps the oldest city in the world, which, over time, has become the spiritual heart of India. It is the epicenter of Hindu piety, where pilgrims come to bathe in the Ganges, to pray, and to cremate their dead. Also, Buddhists believe that the Buddha gave his first sermon here.

For adherents of any religion, it is a powerful thing to attend the Arti ceremony at night, when sadhus (holy men) express their devotions by raising flaming lamps and incense, which is a ritual as majestic as it is mystical.

Although it is Peru’s most famous attraction, Machu Picchu is still shrouded in an aura of mystery. Most of the site is still occupied by the jungle, and archaeologists have not finally decided what the “Lost City” was used for during its peak. The two most common theories say that it was the property of the Inca Emperor or a sacred religious place for the nobility.

The site is located at almost 8,000 feet above sea level, between the two imposing peaks of the Andes. Visitors can walk among the ruins and discover key locations such as the Temple of the Sun and the Intihuatana ritual stone. They can also walk to the Sun Gate for a panoramic view of the location as a whole.

Kyoto was the capital of Japan for more than a thousand years, more precisely, from 794 until the Meiji Restoration in 1868. When the capital was transferred to Tokyo, Kyoto was already firmly established as an art center and a city that embodied Japanese culture at its zenith. Kyoto is still considered the spiritual and cultural heart of Japan.

Never bombed during World War II, it is home to unusually pleasant lantern-lined streets, traditional wooden teahouses, and everything associated with classical Japanese culture. There are about 2,000 Shinto shrines and Buddhist temples here, along with the iconic Golden Pavilion – a five-story wooden structure painted in glittering gold.

Jerusalem is divided into three different districts. Behind the walls that the Ottomans rebuilt in the 16th century, there is the Old Town containing sacred sites for Judaism, Christianity, and Islam. The Temple Mount, the Wailing Wall, and the Church of the Holy Sepulchre all call Jerusalem home.

During the day, the markets are full of all kinds of goods – depending on whether you are in a Jewish, Muslim, Christian, or Armenian neighborhood. The New City, which is predominantly Jewish, is located in the western part of the city. Yet, wherever you are in Jerusalem, centuries-old stone buildings and a multitude of cultures and traditions will awaken a sense of awe.

Perhaps no city represents Greek mysticism better than the mountainous part of Delphi. According to legend, Zeus designated this location as the Earth’s center, which was guarded for hundreds of years by the devoted python. In the end, the python was killed by the god Apollo, who then declared Saint Delphi as his own.

Around the eighth century BC, the ancient Greeks began building a shrine here in honor of their founding deity. The resulting temple of Apollo was occupied by Pythia, a high priestess who served as a messenger to the patron god Delphi with her enigmatic, divine insights into the future.

Egypt is a land of primordial majesty and mystery, a magnet for treasure hunters and lovers of history and adventure. The majestic River Nile is at its center, a veritable oasis in the desert and the lifeblood of Egypt’s ancient history and culture. The first settlers were attracted by its fertile shores in the 10th millennium BC, which made Egypt one of the oldest nation-states in the world.

Over time, these primitive hunter-gatherers evolved into a terrifying civilization ruled by pharaohs, marked by incredible prosperity. The Egyptian landscape bears the imprints of these rulers. Tombs, temples, and monuments are springing up along the Nile, and the relics of their reign are regularly discovered by eager archaeologists and locals on a daily basis.

Called “The Last Shangri-La” and “Paradise on Earth”, Bhutan is a small Buddhist kingdom located in the Himalayas between India and China. Fiercely protecting its monarchy, culture, and ancient traditions, Bhutan has remained almost completely cut off from the outside world for centuries. It was not until the 1970s that the country began to welcome foreign visitors. But, as a tourist, you should be aware that Buddhism has some strict rules of conduct. It recognizes four vices that, according to religion, lead to evil. These are greed, anger, ignorance, and fear. So, if you plan to, say, gamble while you are in Bhutan, whether via the best Ripple betting sites or similar, you better not because you will break the first proclaimed vice and get a severe penalty.

Bhutan is still considered an isolated land of untouched forests, devout Buddhist monks, pastoral villages, ancient monasteries on cliffs, and prayer flags – all the more important than modern innovation in this nation that measures its prosperity by gross national happiness statistics.

It is possible that there is no temple that bears the epithet of being more cult than Angkor Wat from the 12th century. It spreads over 500 hectares and is the largest religious monument in the world. The handiwork of Suryavarman II was dedicated to the god Vishnu and was supposed to invoke Mount Meru, the holiest place in Hindu mythology.

The complex is a masterpiece of balance, detail, and sculptural genius. Among its well-known characteristics is a series of more than 3,000 carved female figures, which does not have two of the same. By the 12th century, when Buddhism became the dominant religion, Buddhist details were added and the temple has since become Buddhist.