But whether you’re a new marijuana user or are just fascinated with this herb, you must have wondered from time to time as to what it feels to be high on weed. Well, this article is for you.

Read on as we uncover everything there is to know about cannabis ‘high’, if you're searching for a place then check out zushi seeds.

As a new cannabis user, it’s important to source all your weed products from reputable vendors and get mob boss strain at cost effective rates. And while you’re at it, remember to invest much time reading up the ingredients list. That will allow you to have a clearer picture of all the compounds in the product, including those known to induce euphoria.

Now, many clinical studies on the effects of cannabis have found that the herb can treat pain, relieve anxiety, alleviate inflammation, and promote sleep. These are mostly considered the therapeutic benefits of weed. Other studies have shown that marijuana can cause euphoria, altered perceptions, paranoia, and hallucinations. These are generally viewed as the recreational effects of marijuana.

The feeling of ‘high’ usually presents as euphoria. Therefore, it’s a recreational effect of cannabis. But as you shall find, this feeling is highly subjective and presents differently across different marijuana users.

People in a state of euphoria tend to engage more enthusiastically in the activities that naturally make humans happy. Examples include eating, working out, and having sex.

Euphoria is also characterized by heightened amusement. This enjoyment usually manifests in giggling and hysterical laughter.

Cannabis high has also been associated with creativity. Although there’s limited clinical research to this effect, numerous anecdotal reports suggest that weed can get your creative juices flowing.

Some people also report enhanced adventure and sensitivity to color, touch, taste, smell, light, and sound. Again, there’s no solid backing behind these claims apart from what’s been reported anecdotally.

The critical thing to note here is that marijuana ‘high’ induces both positive and negative reactions. You’ll mainly experience the positive effects, such as relaxation and delight, when you consume weed in moderation.

On the flip side, an overdose could trigger a range of adverse effects. Examples include irritability, hallucinations, bloodshot eyes, drowsiness, dry mouth, and hunger.

Fortunately, it’s difficult to overdose on cannabis. Data from Americans for Safe Access indicate that marijuana users would need to smoke the equivalent of 1,500 pounds of weed within 15 minutes to overdose. 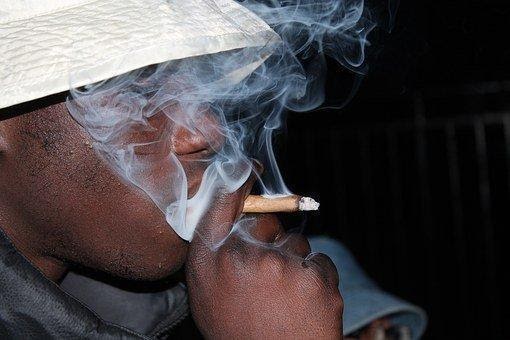 How Does Cannabis Induce High?

The cannabis plant produces over 100 medically beneficial compounds, also known as cannabinoids. Some of these cannabinoids, such as tetrahydrocannabinol (THC), also contain psychedelic properties.

When you consume a marijuana product, the bioactive chemicals in the product enter your body through the endocannabinoid system (ECS). The endocannabinoid system is a complex cell-signaling system that’s responsible for maintaining the body’s endocrine functions. The system also plays a role in propagating pain signals, regulating circadian rhythms, and boosting overall immunity.

The proximity of CB1 receptors to the brain and CNS explains why psychotropic cannabinoids tend to induce euphoria. 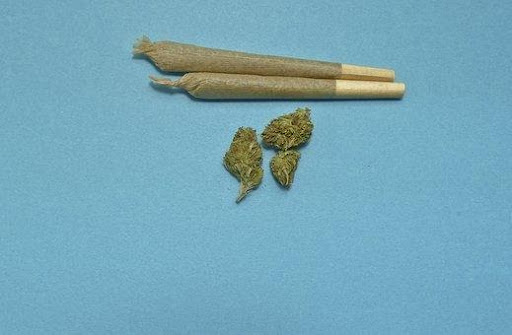 Besides cannabinoids, cannabis terpenes may also affect the plant’s height.

Terpenes are compounds in marijuana whose primary role is giving cannabinoids their distinct flavors. The compounds may also work synergistically with psychoactive cannabinoids to enhance cannabis high.

Cannabis has no ideal dose. The servings depend on various factors, such as your age, gender, metabolic rate, sensitivity, and tolerance for the herb.

Holding other factors constant, higher THC levels in a marijuana product translates to a stronger ‘high.’

However, note that cannabis compounds are generally counterproductive at high doses. So, very high THC levels may be ineffective. The conventional wisdom is to begin low and build momentum slowly.

There are several ways to consume marijuana.

Delivery methods with the highest onset time and bioavailability generally result in more intense but short-lasting euphoria. They include vaping, smoking, and the oral administration of cannabis tinctures. Lastly, it is also important to mention that proper storage of cannabis products is essential to preserving their potency, flavor, and freshness. Mylar weed bags provide an effective solution to this challenge by offering a barrier against light, air, and moisture. 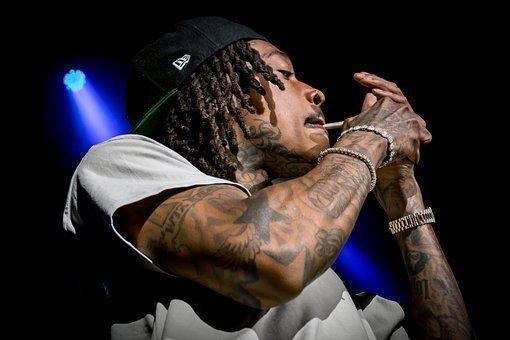 Cannabis high is a subjective experience that affects users differently. The experience generally presents positive feelings if you consume marijuana in moderation.

On the other hand, weed overdose can trigger a host of side effects and make cannabis high unbearably uncomfortable.