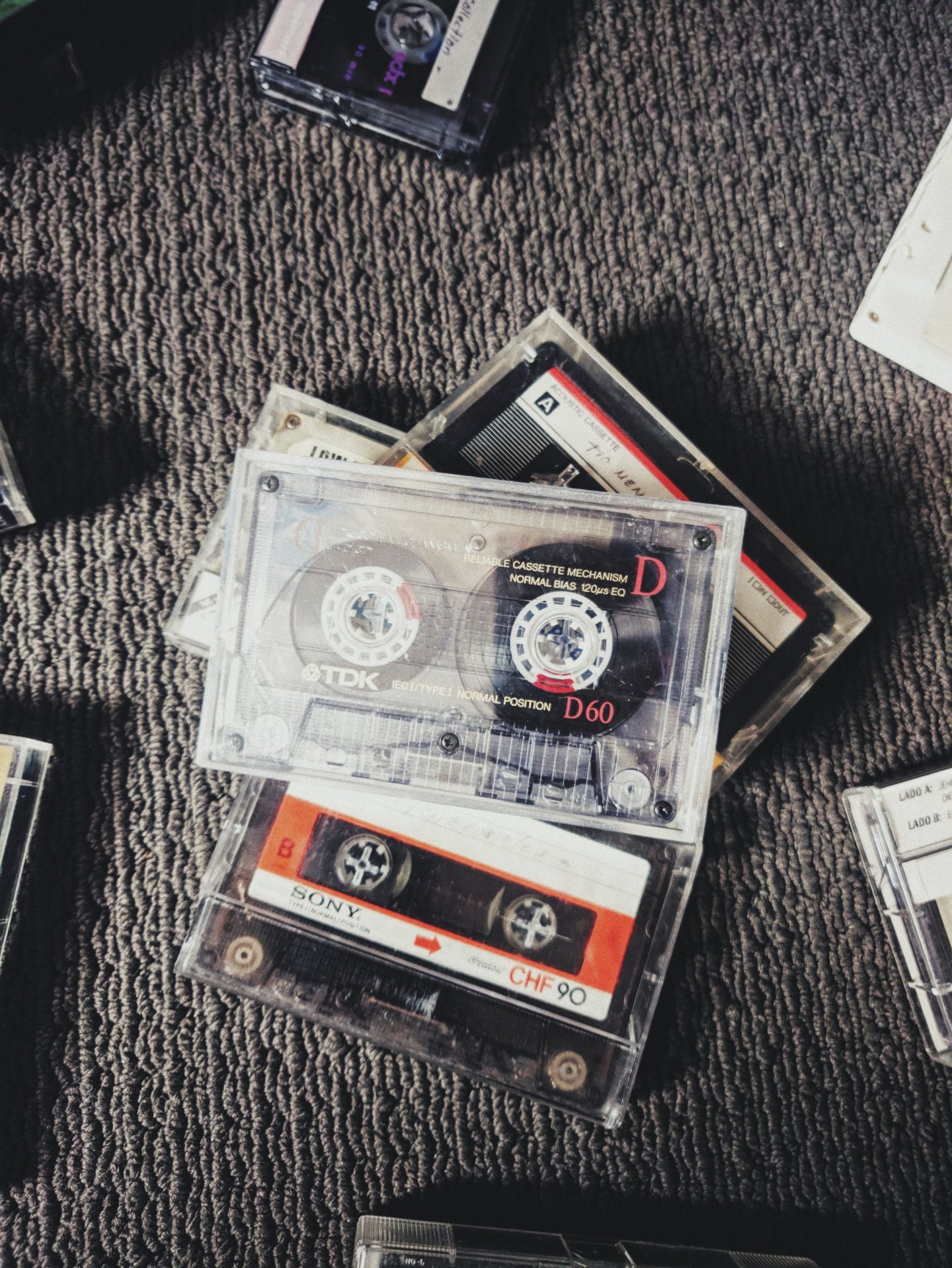 The 90s were a decade of rebirth. After the booming economy of the 80s went south, the materialism and capitalism of that decade quickly went in the rearview. The conservatism of the Raegan era ushered a sea change to the liberal Clinton years. In music, the glamour and glitz of synth-pop was stripped down to the raw, dark guitar-based sound of indie and grunge.

It’s hard to pigeonhole anything about the 90s. There were lots of contrapuntal things happening at the same time in politics, culture, fashion, and the arts. There were some undeniably classic rock songs throughout it all, however. Here are five that are each iconic for different reasons.

Soundgarden was a massive 90s rock band, based in Seattle like many others of the era. With Chris Cornell’s huge, wailing voice cutting through heavy guitars and drums, Soundgarden flirted with metal more than most grunge bands ever did. That makes it all the more interesting that their biggest hit was the psychedelic ballad “Black Hole Sun.”

The reason for this can be traced straight to MTV. While the network had started dipping its toes in the waters of reality TV, it was still primarily a channel for music videos. “Black Hole Sun” had an eerie aesthetic of distorted faces contrasted with a picket fence neighborhood. Its heavy rotation burned the song into the memory banks of every 90s kid.

"You Oughta Know” by Alanis Morrissette

Female rockers became more dominant than ever in the 90s, from Tori Amos, PJ Harvey, Fiona Apple, and many more. But the genre-defining female rock hit of the decade was clearly “You Oughta Know” by Canadian former “Nickelodeon” star Alanis Morrissette.

A slinky groove gives way to a justifiably angry vocal in the verses, telling off a former lover. When the chorus hits, Alanis takes her skilled growl to new heights, landing the last line as the music cuts out. Unforgettable and instantly iconic.

The 90s had multiple subgenres of rock, each with different sounds. Those that didn’t fit any particular category were lumped under the label “alternative rock.” Alternative was originally known as “College Rock” as it appealed to young adult demos. It was broad, covering hard rock, electronic rock, experimental music, and more. As such, most bands of the 90s were labeled “alternative.” Stone Temple Pilots were one of the biggest ones.

“Plush” is another song aided by MTV. Scott Weiland’s Jim Morrison-like growl over a menacing but melodic chord series was a perfect combination and encapsulated the 90s alternative spirit.

“Breakfast at Tiffany’s” by Deep Blue Something

We can’t talk about the 90s without talking about the phenomenon of one-hit-wonders who sold millions of albums and then disappeared. Sure, one-hit-wonders exist in every decade, but in the CD era, fans frequently shelled out for a whole album, rather than a single. This is because CD singles never caught on like 45s or cassettes. They were priced at roughly half the cost of a full album and often contained as few as two songs. So, music lovers got more bang for their buck with the full CD.

“Breakfast at Tiffany’s” is an undeniably great piece of pop-rock and exemplifies this career trajectory perfectly. Deep Blue Something sold tons of CDs off one song, just like Dishwalla, Marcy Playground, and many more.

We cannot talk about rock music in the 90s without paying respect to the song that changed the music world forever in 1991. “Smells Like Teen Spirit” set the tone for the dark, minimalist hard-rocking sound of the decade with its indie riff exploding into huge crunchy guitars. Its harshly lit nightmare pep rally video introduced the world to Kurt Cobain, Krist Novoselic, and Dave Grohl. This song was the perfect homage to 80s indie, and punk, incorporating the new sound of grunge and shooting it into the mainstream.

The 90s were many things, but musically boring certainly wasn’t one of them. These songs are all classics in their own right, but they’re just the tip of the musical landscape that provided the soundtrack to the decade.