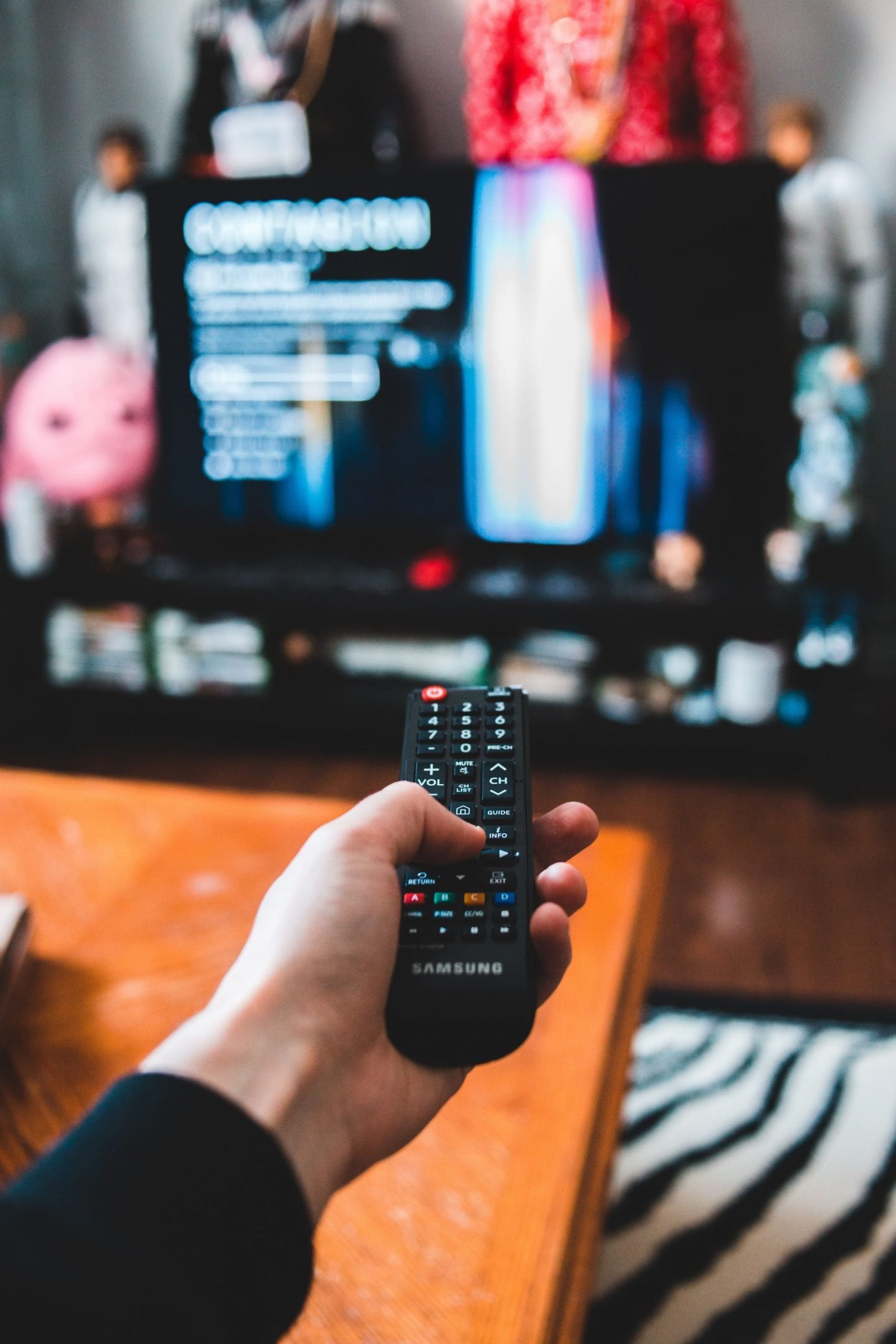 7 Travel Shows & Documentaries to Inspire your Next Getaway

As the world starts opening back up from the recent pandemic, people everywhere are starting to think about traveling again. If you're one of them, you're no doubt wondering where to go first, and where to travel next!

Here are seven travel shows and documentaries to help inspire your next getaway.

Let’s face it; travel and food go hand in hand! For those of you who enjoy testing out new cuisines as much as the location, Anthony Bourdain is a long-trusted guide. This show follows your host throughout the US and abroad as he explores local cultures through their cuisine.

If you like some thrills and chills with your travel excursions, this show may add some new destinations to your future itineraries. Explorer and archaeologist, Gates, visits various locales around the world, both major and remote, investigating legends associated with those places. Among these are lost cities, unsolved mysteries and puzzling histories. Some of the depths these expeditions plumb include in Fiji, Papua New Guinea, Romania, Mexico, Siberia, Egypt and throughout America.

When traveling to a popular destination, lack of time often prevents us from being able to pack in all the sites and activities we would like. This British series takes on that challenge in a fun, fresh way. Host Ayoade despises overlong holidays and boring trips, and has therefore become determined to make every trip as efficient as can be. In each episode of this delightful and slightly dizzying jaunt, Ayoade and a friend (a different celeb each episode), travel to a particular tourist hotspot, like Iceland, Marrakech or Barcelona, and attempt to squeeze in every major tourist attraction there in a period of only 48 hours. Celebrity travel partners include Jessica Hynes, Kathy Burke, Stephen Mangan and Adam Hills.

Is it lazy or redundant to list a second travel show with the same host on a list of only seven travel shows (and movies, no less?) Not if that host is Anthony Bourdain, travel guru and food expert extraordinaire. This time, Bourdain's trek takes him through lesser-known or lesser-traveled areas. Starting with Myanmar in the pilot episode, it proceeds through places like Libya, Paraguay, Tanzania, Madagascar, Okinawa, Ethiopia, Manila, Cologne, Sri Lanka and Hanoi.

Bourdain was working on an episode of this program in 2018 in Strasbourg, France, when he died.

Circle the planet on a thrilling ride through some of the most awe-inspiring landscapes unreachable by any mode of transport but the mighty locomotive. Part of the Mighty franchise that includes Mighty Ships and Mighty Planes, this version follows the same format, focusing on a different train in each episode. From the departure gate of the Glacier Express in the premiere episode, the show takes you aboard the Ghan, the Rocky Mountaineer, the Maharajas' Express, Hector Rail, Death Railway, Italo EVO, the Reunification Express and many other luxury train routes, giving you first class views of new places to add to your travel bucket list.

Known for his public-radio program, travel guidebooks and many TV series, Rick Steves has been a go-to resource for travelers, real and aspiring, for years. This makes him the consummate travel show host to guide you through Europe, giving fresh insights into lodging, transportation, dining, activities and interesting sites. What makes Steves' approach to travel unique is that he endorses full immersion in the lives of the local communities in the areas he visits. This, he insists, gives travelers to these areas, and his viewers through his own travels, a full sense of the true places themselves beneath their postcard exteriors.

For the aquaphiles among us, travel is not about what exists inland, but off-coast. This film is a globetrotting travel doc from the perspective of the waters off the coasts of various cities, both familiar and exotic, domestic and foreign. The subjects of the film, beyond the grand oceanic waves consuming the backdrops, are famed surfer Bruce Brown and the local surfers in each of these locales, from the Pipeline to Cortes Bank, Vietnam to Easter Island.

Start getting your mental travel wheels spinning with these seven documentary shows and films, and soon you'll be off on your next exotic getaway!