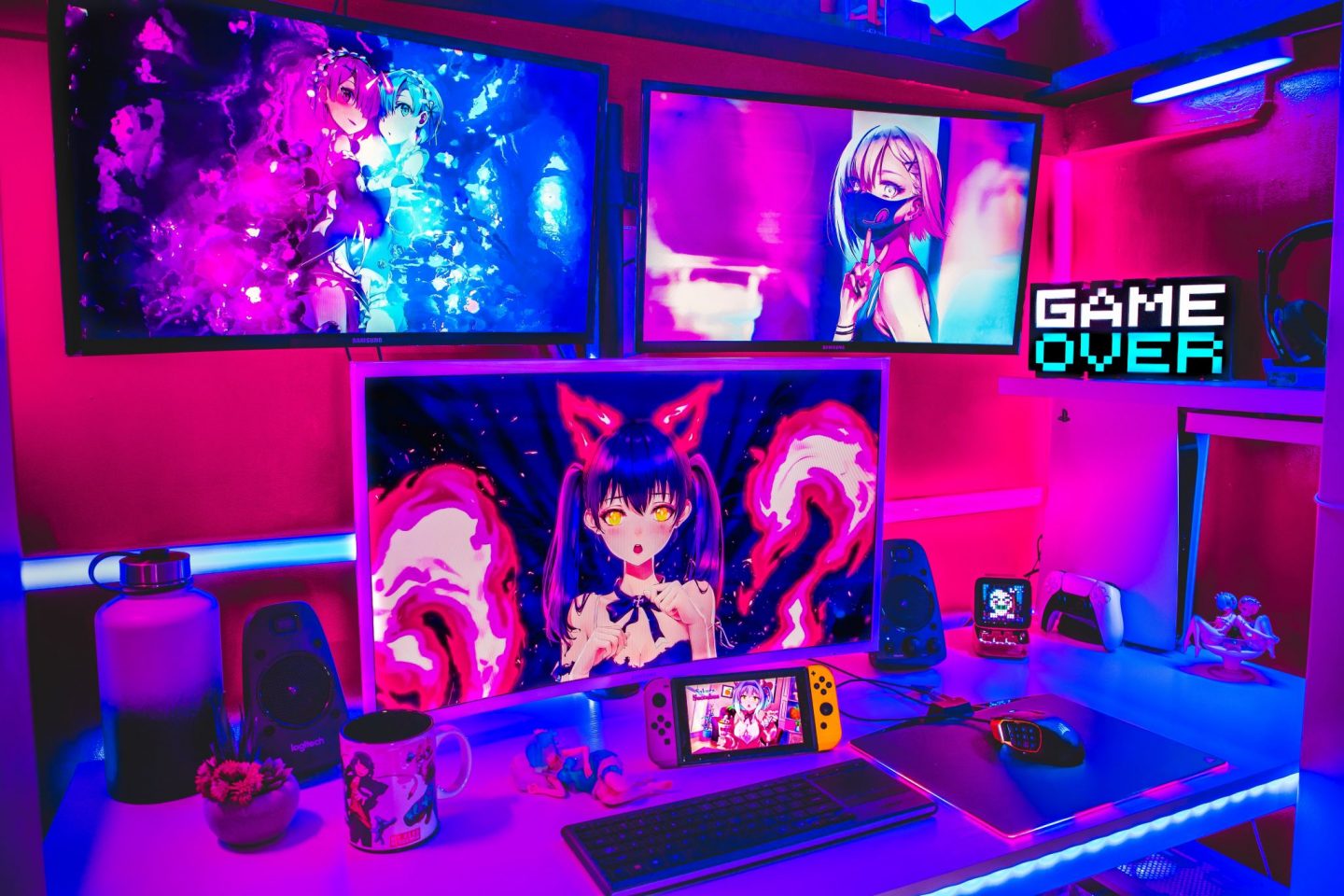 The World Of CSGO In-Game Fashion

Would you splash out £1000 on a sparkly case or a flashy sticker for your phone? What about if that phone belonged to a character in a video game?

Whilst this question may sound like a wild scenario, this type of outlandish thing goes on almost daily! Well, It turns out that there are a whole heap of people who buy these types of cosmetic items for their gear inside of games all the time.

If you’re new to CS:GO, it’s an FPS game that is known for hosting some of the most prestigious tournaments and events known to esports. As with any competitive game or ‘sport’ betting on teams and results is a given, but in CS:GO the added convenience is that players can use in-game skins and items to gamble on their favorite games or betting markets. Sites like CSGO Luck have some of the widest selection of skins and cosmetics available and you can play here to jump into the fun immediately and see why CS:GO gambling has taken the online world by storm

Let’s put on our thinking caps and use our powers of logic with a splash of common sense. If you’re an avid fan of a certain game and spend a whole chunk of your free time playing it, then it’s pretty much a given to spend a few quid here and there on new equipment such as a powerful new weapon or a newly released piece of equipment. It’s incredibly common for games - especially mobile games - to use people buying in-game items as their main source of revenue. For many free mobile games, it’s the only way they can make any money.

Avid gamers don’t just spend their hard-earned money on in-game items though. There’s a whole other section of games that has people clamouring to get out their bank card - cosmetics.

The function of these items is purely the aesthetics they give items and they don’t actually influence or affect the in-game character in any way. Some players will gleefully spend thousands - or even tens of thousands - on a super rare cosmetic for a knife or gun their character wields in the game.

One of the biggest games in the field of video game cosmetics for items is arguably Counter-Strike: Global Offensive, also known as CS:GO. This is a bestselling game from Valve and the in-game cosmetics that players love to purchase or trade are called skins.

CS:GO originally implemented a feature that allowed players to customize their weapons and gear using these skins, and the whole concept quickly became a huge part of the game for many players. Valve made sure that no matter the value of the skin, it wouldn’t affect the core gameplay for the game, just the design.

Getting these skins is usually down to pure luck. Players receive points for playing matches and completing objectives in the game, and then these points allow the players to level up. When reaching new levels, the game gives players a crate in the game, which is then opened to reveal the goodies inside - Hopefully a good skin that’s incredibly rare and worth a tonne of money.

For players who don’t want to leave the whole process down to pure luck, there is the Steam Community Market. This hub is owned by Valve, and is used by players to put skins up for trade.

The Community Market doesn’t seem like it is that successful for Valve upon the first appearance, as many of the skins that are for sale are dirt cheap. But when you take into account that the game has millions of users every single month - and Valve takes a 15% cut of all items sold - you can soon see how they make this little ecosystem work. Add on top the fact that players can’t actually withdraw the funds from Steam Market and have to use them for purchasing other items in the marketplace and you can see how the revenue Steam is making quickly piles up.

The whole fact that Valve takes a cut of the action and the fact players' money is locked into a closed system has created a new industry all on its own - skins trading. Totally independent platforms have appeared online that will pay money for rare and new skins, whilst also offering a place for players to list their skins for trading.

Other sites will buy CS:GO items instantly, offering players different options to get paid for their items. You can even find online casinos that will use these CS:GO skins as a form of ‘casino chips’ to use on the casino games. It’s amazing to think that these nondescript cosmetics for a single game from 2013 have become a currency that players can use online in 2021.

So, the real question to ponder still remains: Is it acceptable to pay your hard-earned money for a totally virtual item - a collection of pixels that will never be real - that has no real utility except looking good?

It’s a battle between the head and the heart - whilst the head may say ‘it’s just pixels’, the heart likes the look of that rare knife skin...