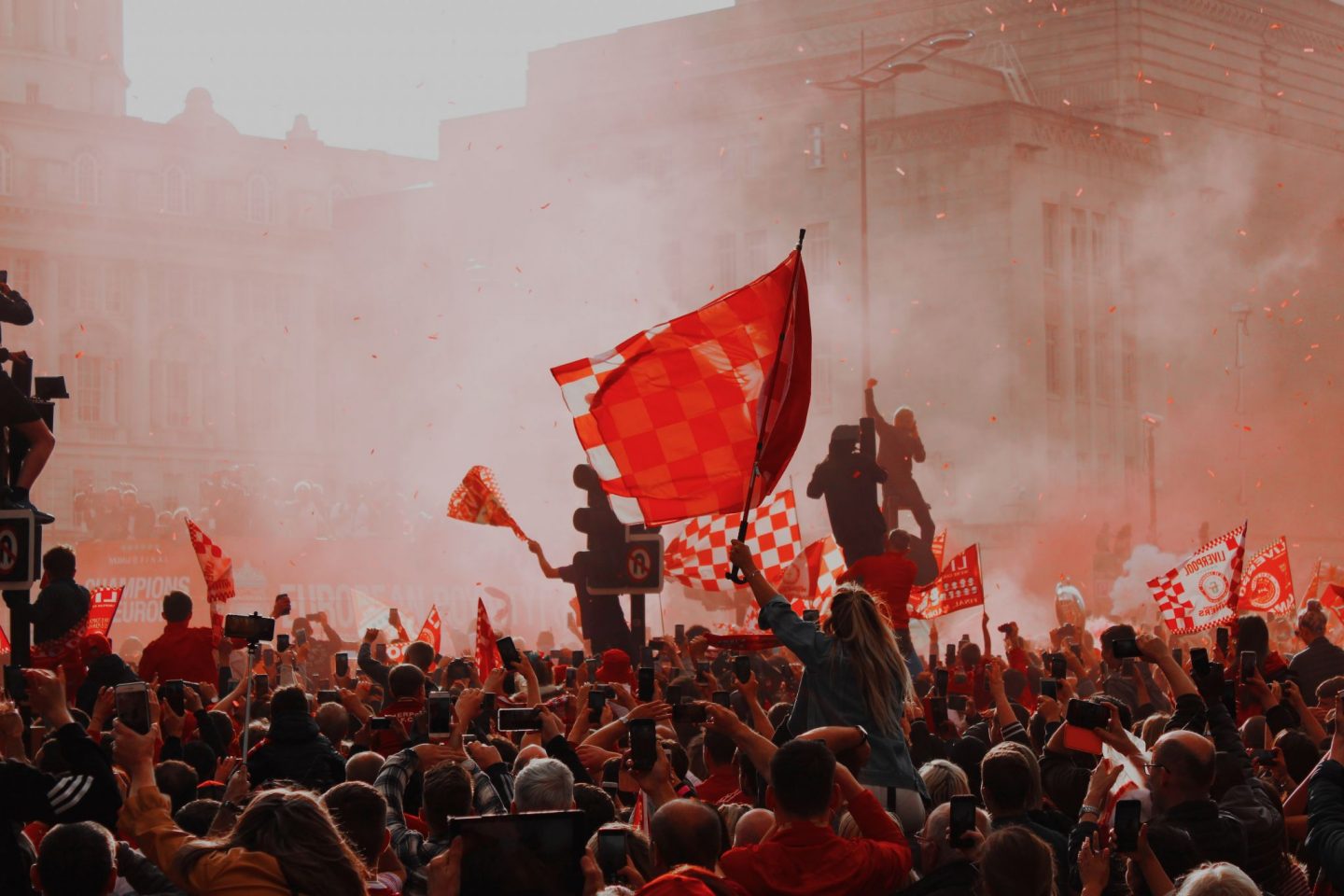 Liverpool, City, United, or Chelsea? Who are the favourites to win this year’s EPL?

Will the Citizens hold off Chelsea, United, and Liverpool to secure their title in the 2021-22 Premier League? Or will it be the Red Devils who clinch the trophy after nine long years? If you are a staunch supporter of City or United, you know for sure that the title race isn’t just between these two Manchester sides. Most analysts agree that the defending Champions League winners, Chelsea, are most likely to bag this season’s title, particularly with the arrival of number nine goal poacher, Romelu Lukaku. Even so, the Blues still face a threat from Liverpool, whose offense is as good as their defense.

With only three weeks into the Premier League, the top of the table has begun taking shape, with United, Liverpool, Chelsea, and City currently standing at third, fourth, fifth, and seventh positions respectively. All these four teams have excellent starting squads, and unless their players suffer early injuries, the race to the finish will be tight and unpredictable.

Nevertheless, we are always analyzing all factors and sports markets to bring you the most updated Premier League tips. With such analyses, you can monitor each game week’s ranking of the four clubs, their top scorers, transfer news, average performances, and their odds of winning the Premier League title. Without wasting any time, let’s dive into our list of the top four favourites to clinch the number one Premier League spot this season.

Despite the perfect starting eleven of Jürgen Klopp’s side, Liverpool is the team most likely to finish in the fourth position. Last season, Liverpool were looking to defend their 2019 Premier League title but their hopes were diminished after their key defenders Virgil van Dijk, Joe Gomez, and Trent Alexander Arnold suffered injuries. These star players have returned this season but it seems Klopp will require a lot of grace to finish this season without injuries affecting his star players.

In their most recent match, Klopp’s side was held to a draw by ten-man Chelsea, proving that it won’t be an easy race for them this time. Besides, Liverpool’s manager hasn’t focused as much as City, United, and Chelsea on bringing in new players. Nonetheless, Liverpool has a fair fighting chance, especially with the presence of prolific attackers such as Diogo Jota, Mohammed Salah, Roberto Firmino, and Sadio Mane. But you never know! The Premier League is full of surprises, and Liverpool might snatch the trophy unnoticed!

Most experts believe that the Citizens are the favourites to win the EPL. Manchester City is a perfect team, with the likes of attacking midfielder and winger, Jack Grealish, and other star players such as Kevin De Bruyne, Gabriel Jesus, Raheem Sterling, Riyad Mahrez, and Ilker Gündogan. The prestigious club has increased their odds of once again securing the Premier League prize after recently thrashing Arsenal five goals to none. However, Manchester City failed to sign Harry Kane from Tottenham Hotspurs during the August transfer window - this missed opportunity may come back to haunt Guardiola’s side later this season.

The champions of last season’s title may fight to retain their victory, and their strong defense is a solid testament. Ruben Dias, John Stones, Joao Cancelo, and Kyle Walker are all skilled defenders who not only drive critical balls across the wings but also fall back and link up perfectly with their midfielders and strikers. Manchester City is a team to watch this season - they have the experience, tactics, and dedication required to defend their number one position. Most importantly, the Citizens have Pep Guardiola!

It doesn’t come as a surprise that the Red Devils are the second choice in emerging victorious this season. Everything about United’s squad reveals perfection, experience, skill, and the fighting spirit. I don’t even need to mention Cristiano Ronaldo! You already know what this Portuguese striker can do, be it outside the box, on the penalty spot, or with his accurate header!

The latest signings at Old Trafford have greatly reinforced their defense and attack, such as the arrival of Raphael Varane from Real Madrid, and the skilled winger Jadon Sancho from Borussia Dortmund. Besides, players such as Bruno Fernandes, Mason Greenwood, Paul Pogba, and David de Gea continue to help the team maintain their sharp edge by securing more unbeaten Away runs than any other Premier League club.

There isn’t much to discuss when it comes to The Blues except that their players and coach are perfect for each other. Since the entry of Thomas Tuchel into Stamford Bridge, Chelsea have realized tremendous strides in their overall gameplay. Their success was hallmarked by their second Champions League victory last season. Chelsea’s squad plays perfectly, with effortless coordination among key players such as Reece James, Romelu Lukaku, Kai Havertz, and Timo Werner. The team’s defense is impassable, and their midfielders N’golo Kante, Kovacic and Jorginho coordinate the entire team dutifully. Watch out for the Blues, because their journey to victory is only beginning!

Which team do you support? Which club do you believe will win this year’s English Premier League? Anything is possible in the Premier League, so, it shouldn’t come as a surprise if United, Liverpool, or City fight till the end to outsmart Chelsea and grab the trophy. So, folks, be ready for a thrilling and exciting Premier League season, even as you champion for your favourite squad to win the title!