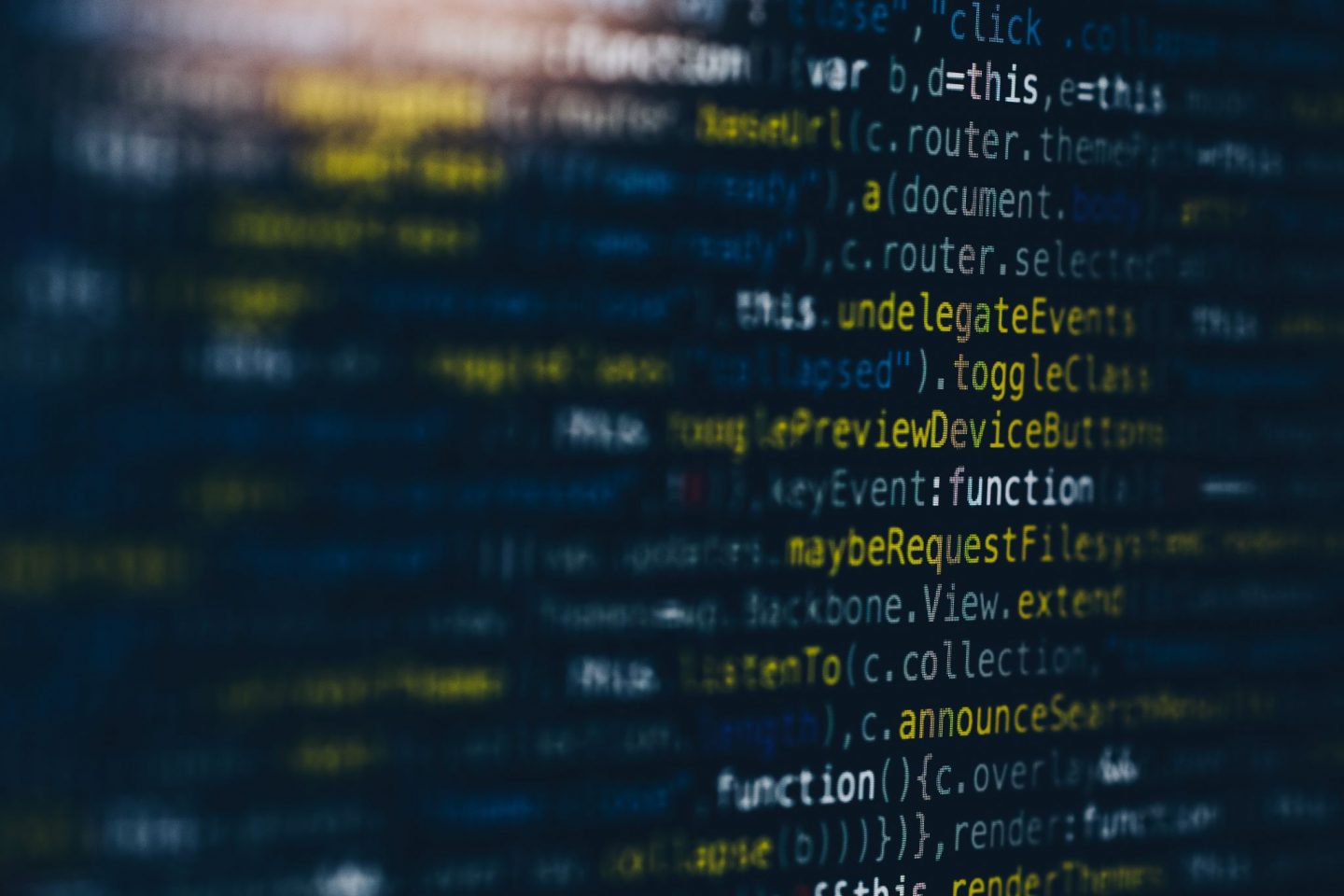 Keeping Your Data Secure in the New Year

Keeping your personal information safe is more important now than ever. It's also increasingly difficult in an age when so much of our professional and social lives are carried out online. In fact, there's so much information out there regarding how to defend a system that many people just give up and go with the bare minimum. That could be a costly mistake. Luckily, it's not necessary to be a computer security expert to keep your information safe. Here are six simple tips for keeping your sensitive information secure in the coming year

Cybercriminals count on the ignorance of the average user to make their mischief easy. Reading a cyber security magazine or investing in a cyber training workshop could make the difference between having awareness or being caught by surprise. Good network management skills are also worth learning, especially if you have a business to run. You might think network management is all about infrastructure, and while that's a part of it, being able to analyze performance and flaws in a network is equally critical to keeping vulnerable data safe.

Not everyone needs high-powered digital security, but the basics like antivirus programs should be applied universally. There are, however, some threats that are best-countered by upgraded systems. A good example of this is email-based malware and phishing attacks. A good-quality firewall system can monitor and control email traffic in and out of your network, mitigating the chances of a back-door attack like this. Ultimately, scaling your defenses according to your needs is the best way to go.

As threats aimed specifically at businesses evolve, so do countermeasures and the methodologies for deploying them. Endpoint security is a good example of this. Now that work is becoming decentralized across a range of devices, the best practice is to make sure that defenses are standardized across the entire network and access is limited to trusted users. This process of taking security equally seriously at all endpoints is critical because when a data breach does happen, the cost can be devastating, especially for businesses, with around $146 per compromised record being average according to a recent Verizon study. Knowing your network is the key to protecting it.

The uncomfortable truth is that no data is truly secure when it's connected to the rest of the world. Yes, backing things up in the cloud is often recommended, but distributed data storage is still vulnerable to intrusion. Putting your most valuable information on a flash drive and storing it securely removes that threat, though at the cost of convenience. Keeping old-fashioned hard copies is also a good idea since actual paper documents are harder to tamper with in a worst-case scenario. Sometimes a high-tech problem demands a low-tech solution.

Here's a telling statistic: 64% of computer experts install system updates either immediately or automatically after they become available, compared with 34% of non-experts. If the Petya ransomware attack taught us anything, it's that even though the constant prompts to download sometimes-buggy updates are annoying, the consequences of not installing them could be far worse. These updates often contain timely patches for newly discovered security loopholes in your operating system, so always at least consider the benefits of them before hitting "ignore."

Your software is typically only as safe as your hardware. Even so, in the era of cyber threats, attention to physical security measures often falls by the wayside. Keep all of your computer systems behind a locked door at the end of the day. If you have the resources, consider security cameras, CCTV or even biometrics. Also, be aware of the common tactic of cybercriminals called "dumpster diving." Sensitive personal data like social security numbers and passwords often end up tossed away in the garbage, leaving them open to theft.

The best solutions to cybersecurity issues are often the easiest to implement. Keep these foundational strategies in mind whether you're protecting your business or your home.