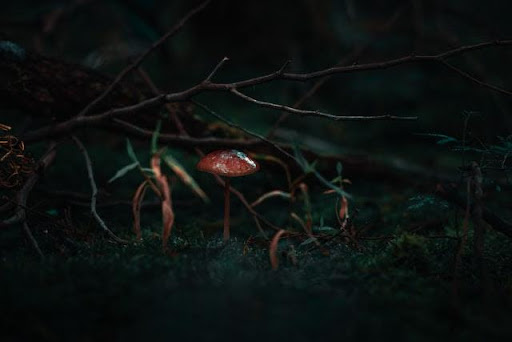 How Magic Shrooms Are Good For Health?

Magic mushrooms are a variety of mushrooms that contain psilocybin, a compound having hallucinogenic and psychoactive properties. These cultivated or wild mushrooms are usually prepared by drying and are consumed by mixing with beverages and food. However, some folks also munch on freshly picked up magic mushrooms. The Substance Abuse and Mental Health Services Administrations has deemed Psilocybin as a popular psychedelic compound.

Though much less potent than LSD, Psilocybin can alter perception regarding time and space and entail euphoric and mystical experiences. Psilocybin is now being investigated by researchers for treating conditions like depression, anxiety, and various addictions. Let us delve into the medical benefits of magic mushrooms in some more detail.

What are Shrooms & what do they do?

The Psilocybin containing mushrooms resemble dried mushrooms having long and thin stems. These mushrooms have dark brown caps having a white or light brown centre. Magic mushrooms can be combined with cannabis or tobacco for smoke.

Magic mushrooms or ‘Shrooms’ are hallucinogenic drugs that give a distorted sense of time and space. These mushrooms are hence associated with self-discovery and spiritual experiences.

The Psilocybin compound in the shrooms is metabolized in the body as psilocin. This, in turn, interacts with serotonin receptors in the brain and leads to altered perceptions. The effect sets in after about 20 to 40 minutes after ingestion and lasts for around 6 hours. 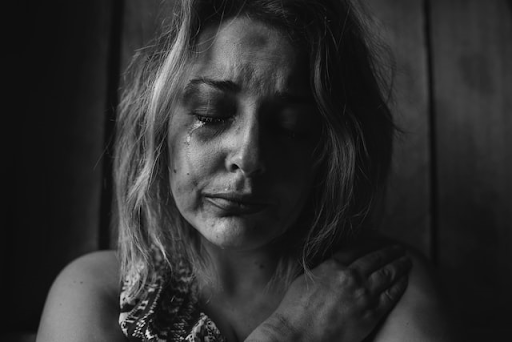 Most of the research conducted on Psilocybin is based on its propensity to treat depressive conditions. The FDA designated the compound as “breakthrough therapy” (fast track review) for treating depression. A research study conducted at the Imperial College London on depression patients who did not respond to conventional treatments saw improvements ranging up to five weeks after taking Psilocybin. Psychology Today claims that

In 2020, Health Canada allowed people suffering from terminal mental illnesses to possess and take shrooms. Magich shrooms in canada can be found in few dispensaries in and around Vancouver. 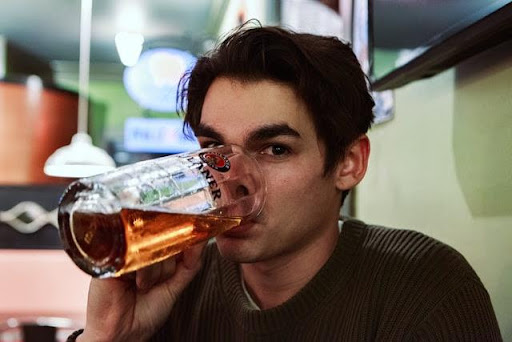 A John Hopkins University pilot study found that psilocybin therapy considerably improved abstinence from smoking over one year. Matthew Johnson, associate professor of behavioral sciences and psychiatry at the university who led the study, said that the compound could also treat other addictions of alcohol and cocaine. He premised that addiction disorders are based on a narrow behavioral and mental range. When Psilocybin is given under controlled conditions, it can jerk someone out of the usual regimen to make him view the bigger picture. The compound has the propensity to create mental flexibility that enables people to look beyond their problems. 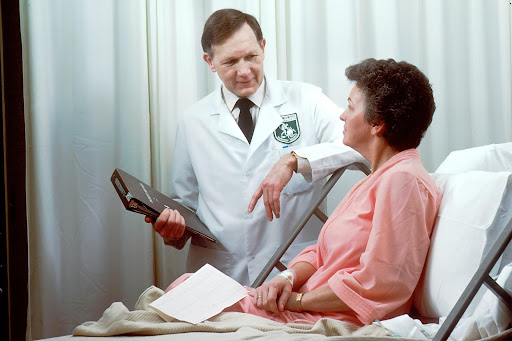 Many people suffer anxiety and distress when diagnosed with terminal illnesses like cancer or those people who are at the fag end of their lives. In such scenarios, Psilocybin therapy shows promise. Dr. Charles Grob, associated with the UCLA David Geffen School of Medicine, has studied Psilocybin in great detail. He has authored a pilot study conducted in 2011 on Psilocybin therapy for cancer patients suffering from anxiety.

John Hopkins University conducted a double-blind trial in 2016. They found that just a single dose of Psilocybin greatly enhanced quality of life and reduced depression and anxiety symptoms in people who had received a terminal cancer diagnosis.

As humans, we are all born open and happy. However, throughout our lives, experiences can cause us distress and sadness. Such pessimistic events can make us close down on people and new experiences. Such events can also cause us a great deal of psychological distress, causing somatic conditions. Psilocybin can help in such scenarios. A 2011 study found significant shifts in attitude towards new experiences in participants after they were given a high dose of Psilocybin sitting. Attributes like creativity and imagination significantly improved in around 60% of participants after a Psilocybin session. These effects remained substantially higher than the baseline levels even after more than 12 months after the Psilocybin session.

Though magic mushrooms are used for attaining the ‘peaceful highs’, there are reports of Psilocybin side effects at the psychological and physical levels. Side-effects like nausea, dangerous hallucinations, paranoia, and confusion can occur. Besides, there is a high chance of misuse of these ‘shrooms’ by adolescents and young adults who frequently combine these with alcohol and other drugs. This can cause physical and psychological distress. Moreover, these mushrooms resemble the poisonous varieties of mushrooms. So, there is another risk of ingesting these mushrooms.

However, there have been some positive developments regarding the shrooms’ medical efficacy. In 2018, John Hopkins University researchers recommended reclassifying Psilocybin to Schedule IV drug from its current Schedule I status to allow its use for medical purposes. In 2019, Denver and Oakland became the first cities in the USA to decriminalize mushrooms.