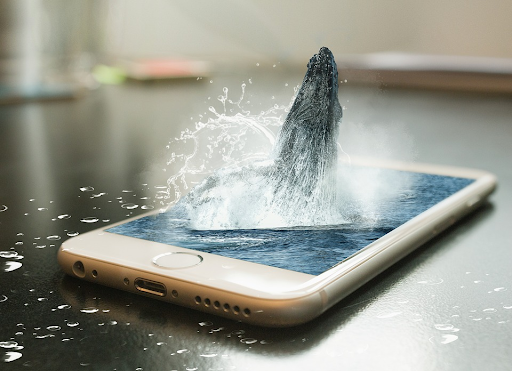 People want to know how the iPhone 13 is going to look. And, while Apple is generally good at keeping its upcoming releases quiet, there have been several leaks. As a result, fans can now piece together a picture of the product’s design.

Predicted to be released later in September, there are several new design features to look out for. Read on for all the details released so far about what the all-new iPhone 13 will look like.

Will the iPhone 13 look very different?

Compared to the iPhone 12, the iPhone 13 probably won’t look all that different. Many predict it will have the same straight sides as its predecessor and be about the same size.

So, don’t expect a much larger screen. However, you might be able to use more of the screen this time around, thanks to changes to the notch. More on this later.

The key differences, then, will be minor. They will likely include the color range, face ID notch, thickness, and camera placement.

What colors will be available?

If there’s one thing Apple doesn’t shy away from, it’s color. Last year, the tech giant released the iPhone 12 in a spectacular array of six different colors.

These included a beautiful new purple finish and blue, green, red, black, and white shades. Chances are, some of the previous iPhone 12 colors will also be available for the iPhone 13.

Another color we can expect to see on the upcoming Apple iPhone 13 is matte black. This sophisticated hue hasn’t been available for an iPhone since the iPhone 7 was released.

It should be a popular choice, given that finger marks and smudges aren’t as clear with a matte finish. However, sources have suggested that it won’t be available for the smaller iPhone 13 models.

Excitingly, some sources have announced the potential introduction of a couple of bold new shades. For those who want an eye-catching phone, the predicted bright orange and rose pink finishes are sure to appeal.

What other design features will the iPhone 13 have?

According to the predictions, here are the other design features you can expect the Apple iPhone 13 to have.

iPhone fans can rejoice because the much-reviled face ID notch is reportedly going to reduce. Since the iPhone X, a model supposed to boast an all-screen design, the notch has been an unwelcome addition. Thankfully, it seems as though the tech giants have listened to their consumers.

Admittedly, it is unlikely that Apple will eradicate the notch. After all, without it, there’s nowhere for the face ID and selfie camera to sit. Instead, they may slim it down so that it disrupts less of the screen.

It’s not just the front camera that is getting an upgrade. The cameras on the back of the iPhone 13 are also likely to change for the better. For starters, Apple will reputedly replace the camera bumps with a single sheet of glass, which will look far sleeker. The cameras themselves may also increase in size, and the formation could change.

In addition, the camera technology is expected to improve. This could help to explain why Apple is bothering with those minor cosmetic changes. The new capabilities will supposedly include improved photo filter features, better-quality video recording, and new astrography options.

Finally, the iPhone 13 is rumored to be slightly thicker than its year-old counterpart. Likely, the increase won’t be much more than 0.17mm, according to Macrumors. This is mainly due to changes to the camera bumps. With the updated design, the bumps could potentially be more than 1.5mm thicker than the iPhone 12’s.

The different design features predicted for the iPhone 13 may be small, but they are also significant. There are many reasons to be excited, from the exciting new color range to the reduced camera notch.

However, bear in mind that none of these details are set in stone yet. For more detailed product specifications, you’ll need to wait for the Apple iPhone 13 release date.