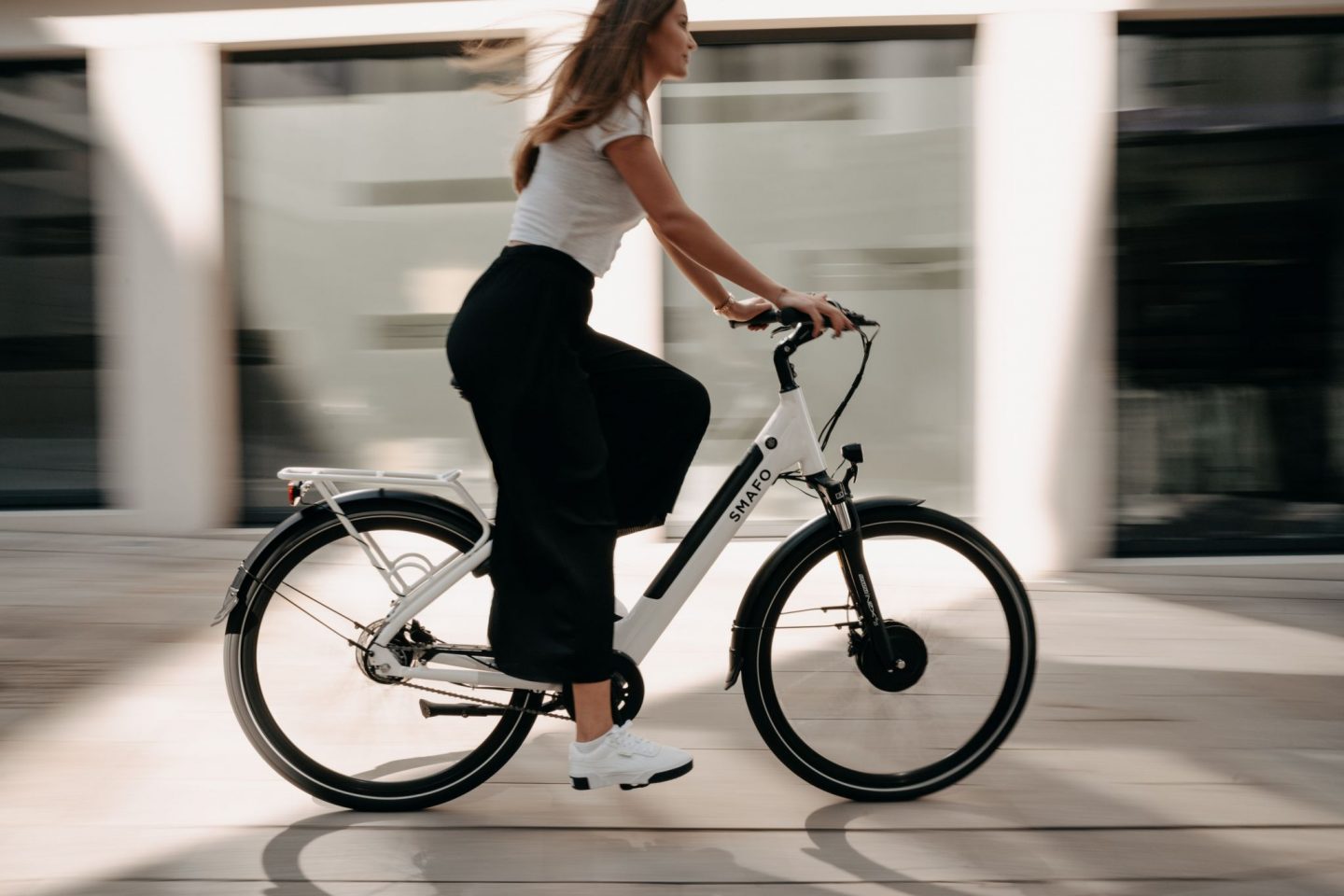 What Are The Benefits Of Using E-Bikes?

An e-bike is a form of transportation that also acts as a way of exercising. In many ways, an e-bike provides health benefits that are akin to those of riding a bicycle. The only difference is that the rider of an e-bike usually has an opportunity to get a short break since it has a motor that can be powered up when the rider gets tired. This usually makes an e-bike ideal for both experienced and novice bikers.

- Improved flexibility in the joints

- Decrease of fat levels in the body

Apart from getting the health benefits listed above, purchasing an e-bike is also a great investment since it is less expensive than most other forms of transportation that are available in the market. Even more expensive options such as the Fiido M1 are a lot cheaper than many train tickets.

Additionally, with an e-bike, you can also cut back on your monthly transportation budget since this machine does not use gas – it can be charged when the rider is cycling. Unlike a motorcycle, you will not use any additional resources when operating an e-bike. Generally, compared to other forms of transportation such as cars and motorcycles, e-bikes are more affordable.

If a large section of the populace were to use e-bikes as their preferred form of transportation, the relief on road traffic would be immense. This is especially in urban and metropolitan areas where the use of cars and buses is immense. In such areas, e-bikes can be highly beneficial to the riders since they are a more efficient and convenient form of transportation not to mention that they will also help reduce traffic congestion. E-bikes can also help lower the need for many parking spaces in areas since they usually take up less parking space compared to vehicles.

Who would an electric bike benefit the most?

Built with simple operation and comfort in mind, and with designs suited for all types of people, e-bikes make it easy for cycling enthusiasts to enjoy the ride without having to worry about the strain associated with riding a bicycle. These bikes make touring trips a more viable option for everyone, regardless of their fitness level.

If you are new to cycling holidays and road cycling, aren’t yet an avid cyclist, or don’t know if you will be able to endure the cycling trail, then consider getting an electric bike.

Would you like to tackle some of the tough climbs on your cycling route? Then an e-bike is what you need as it offers you the extra boost you need to reach the summit.

If you are recovering from an injury or have joint issues, then the added support and boost e-bikes have to offer help reduce the strain on joints and legs far better than traditional bikes.

Choosing an e-bike is the best option for anyone concerned about their physical capabilities or fitness. These bikes allow people of varying cycling experience, fitness, and health levels to enjoy cycling together without too much of an effort.

Why are electric bikes more expensive than regular bikes?

The inclusion of a motor and the fact that the bike requires more maintenance means that buying an e-bike will cost you more than a normal bike. So, if the added ease and support that an electric bike has to offer appeals to you, then why not invest in it?

Generally speaking, e-bikes tend to offer/provide a lot of benefits to their owners and the entire society at large which is the main reason why they should be used more frequently everywhere.