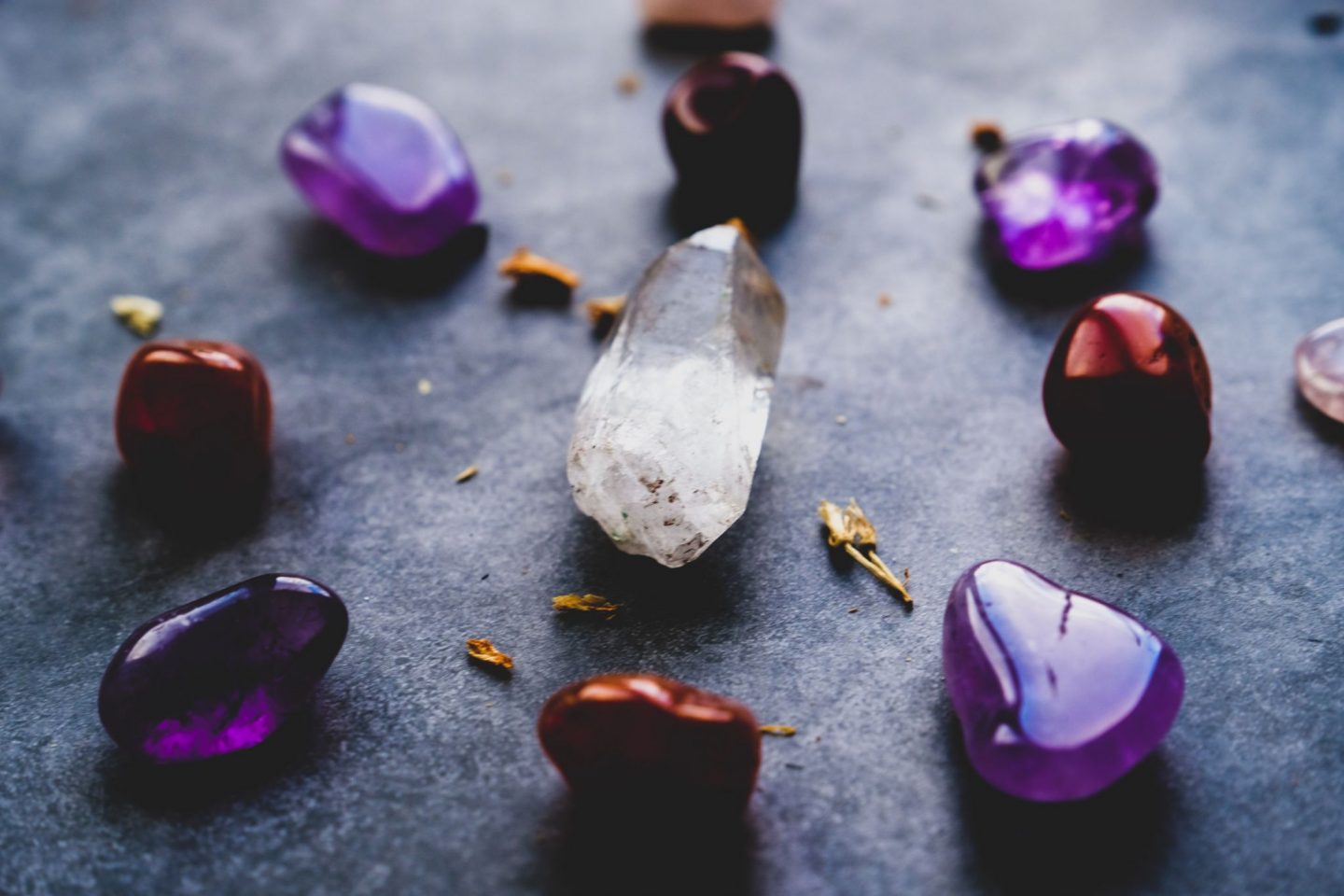 The Prettiest And Most Affordable Gemstones Used In Jewellery

It’s common for people to turn their noses up at the prospect of choosing a piece of jewellery with a less expensive or extravagant gemstone. The cost of diamonds and rubies is incredibly high due to their reputation of value and class. However, they’re no different to any other stone except in terms of rarity. Visually, there are plenty of gems that are far more dazzling and beautiful than expensive options. Here, we’re going to list out top picks for the most affordable yet attractive gemstones, and why they’d be a perfect choice for you when searching for your next gemstone jewellery.

Rose Quartz
To start us off, we have the humble rose quartz. This pretty crystal tends to be a soft, ethereal pink colour, and is rarely transparent. However, this opaqueness lends to its mystical appearance, looking not dissimilar to a cloud of candyfloss. If you’re a fanatic of pink jewellery, the chances are you’ve already looked at rose quartz. However, if you’ve not yet added one to your collection, we highly recommend this gorgeous stone, especially if you find one with asterism, delivering a mesmerising star pattern in the centre. This gemstone has been used in the creation of jewellery as far back as the ancient Assyrians too, and the Egyptians even believed that it could preserve youthfulness.

Amethyst
Probably the most popular, affordable stones is amethyst. Whether it’s in crystal form or cut and polished into a gem, the rich purple colours of amethyst are incredibly well-loved across the planet. This stone is not only known to be a common choice among people today, but its origins actually reach back into biblical times. Bishops and other Christian leaders would wear rings of amethyst which is said to symbolise Christ. Originally, the cost of these gems were similar to that of diamond and were very much sought after. However, once an abundance of these stunning stones were found in more recent centuries, the value has dropped, but not alongside its popularity. Finding accessories containing amethyst may be fairly easy today but spending some time sourcing great quality amethyst gemstone jewellery, like the range at Franki Baker, should be your top priority. This way, you’re ensuring that you get a great looking piece compared to a poorly prepared gem filled with impurities.

Blue Topaz
Most people when they hear the name topaz, expect a yellow-gold gemstone, however this stone comes in many different colours. Arguably, blue topaz are one of the most eye-catching gems around with a shockingly blue hue, reminiscent of Caribbean waters. Other than being a very pretty choice, topaz are also very resilient gemstones, making them a great option for everyday jewellery. Usually though, topaz are colourless, and this has even led to mix-ups in the past. For example, the royal crown of Portugal was inlaid with what was originally thought to be the largest diamond in the world, the Braganza, before it was revealed to more likely be a clear topaz and mysteriously disappeared. The many colours found in topaz today are actually from refining them using specific treatments such as heat or in the case of blue topaz, radiation. But just because it’s not a naturally occurring gem doesn’t mean it’s not still beautiful.

Citrine
If you manage to get your hands on genuine citrine, you’d be quite lucky. Today, most of the items marketed as citrine are actually amethyst which have been exposed to extremely high temperatures, changing their chemical composition and colour. Either way, fake citrine or not, the gorgeous golden-orange colour is truly marvellous. Throughout the ancient period, people have believed these stones to bring untold wealth, causing many notable people such as Egyptian kings and Roman priests to wear these stones affixed to jewellery in the hopes of harnessing this alleged power.

Peridot
The veridian hues of the peridot are truly remarkable and this unique green gemstone is a popular choice in both gold and silver jewellery. The most intriguing feature of the peridot is actually in how it’s formed. Most rare stones are formed within the crust of the Earth, being compressed over thousands of years. However, similar to diamonds, peridot actually come from magma in the Earth’s mantle, which are then expelled into pockets near the surface where they are mined in abundance. These gemstones have also made an appearance in meteorites, and are sold for huge sums of money, due to a combination of their beauty and their otherworldly origins.

Hematite
Our final choice here is an interesting one. This is by no means a vibrant or colourful gemstone, however it’s no less eye-catching or appealing when fastened in a pendant or ring. Hematite is a very popular gemstone, especially amongst people that believe in the power of crystals and gems. It’s said by these believers that hematite can provide calming energies to help the wearer centre themselves, and that it even possesses healing properties, imbuing people with energy and strength. Whether you believe this or not, it’s easy to see why these humble, obsidian-like stones are popular choices for aesthetic purposes.